Home » World News » The White House accused China of hindering a W.H.O. inquiry into the origins of the virus.

On Tuesday, the White House called for more answers into the origins of the coronavirus, stating the report released by the World Health Organization lacked crucial data.

“The American people, the global community, the medical experts, the doctors, all of the people who have been working to save lives, the families who have lost loved ones, all deserve greater transparency. They deserve better information. They deserve steps that are taken by the global community to provide that. There are steps from here that we believe should be taken. There’s a second stage in this process that we believe should be led by international and independent experts. They should have unfettered access to data. They should be able to ask questions of people who are on the ground at this point in time. And that’s a step the W.H.O. could take. Well, the report is still being reviewed by our team of experts, 17 experts are reviewing it.” Reporter: “We know the headline of it, and it’s not sufficient.” “We agree. And we have long said, as I just stated, it lacks crucial data, information. It lacks access, it lacks transparency. It certainly — we don’t believe that in our review to date that it meets the moment, it meets the impact that this pandemic has had on the global community. And that’s why we also have called for additional forward-looking steps.” 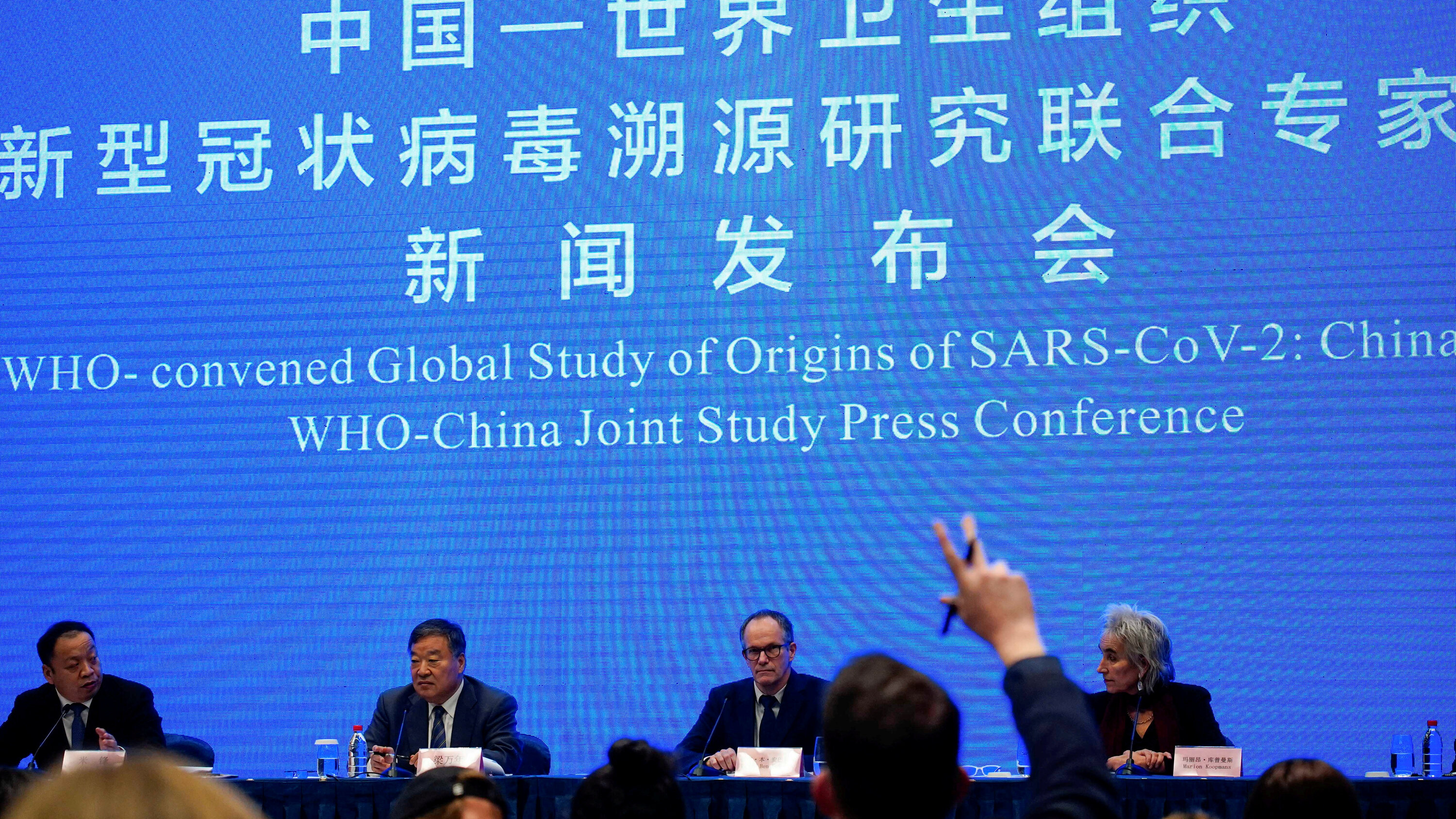 The White House on Tuesday accused China of hampering the World Health Organization’s investigation into the origins of the coronavirus and demanded Beijing be more “transparent” by providing greater access to data about the initial outbreak in late 2019.

The joint report from a W.H.O. team and Chinese scientists, released on Tuesday, was inconclusive, but surmised that the pandemic most likely began from animal-to-human transmission and began widely circulating in the city of Wuhan, China, as Chinese officials have long asserted.

Some observers, including Robert Redfield, the former director of the Centers for Disease Control and Prevention, have questioned that theory, arguing that the virus might have originated in a government lab, although U.S. intelligence officials have said they do not have evidence to determine where the virus came from.