THIS is the terrifying moment fair goers were left hanging upside down 130ft above the ground when a ride failed.

The fun-seekers were left stranded for up to 40 minutes when a new ride at a Russian amusement park broke down when it was being tested. 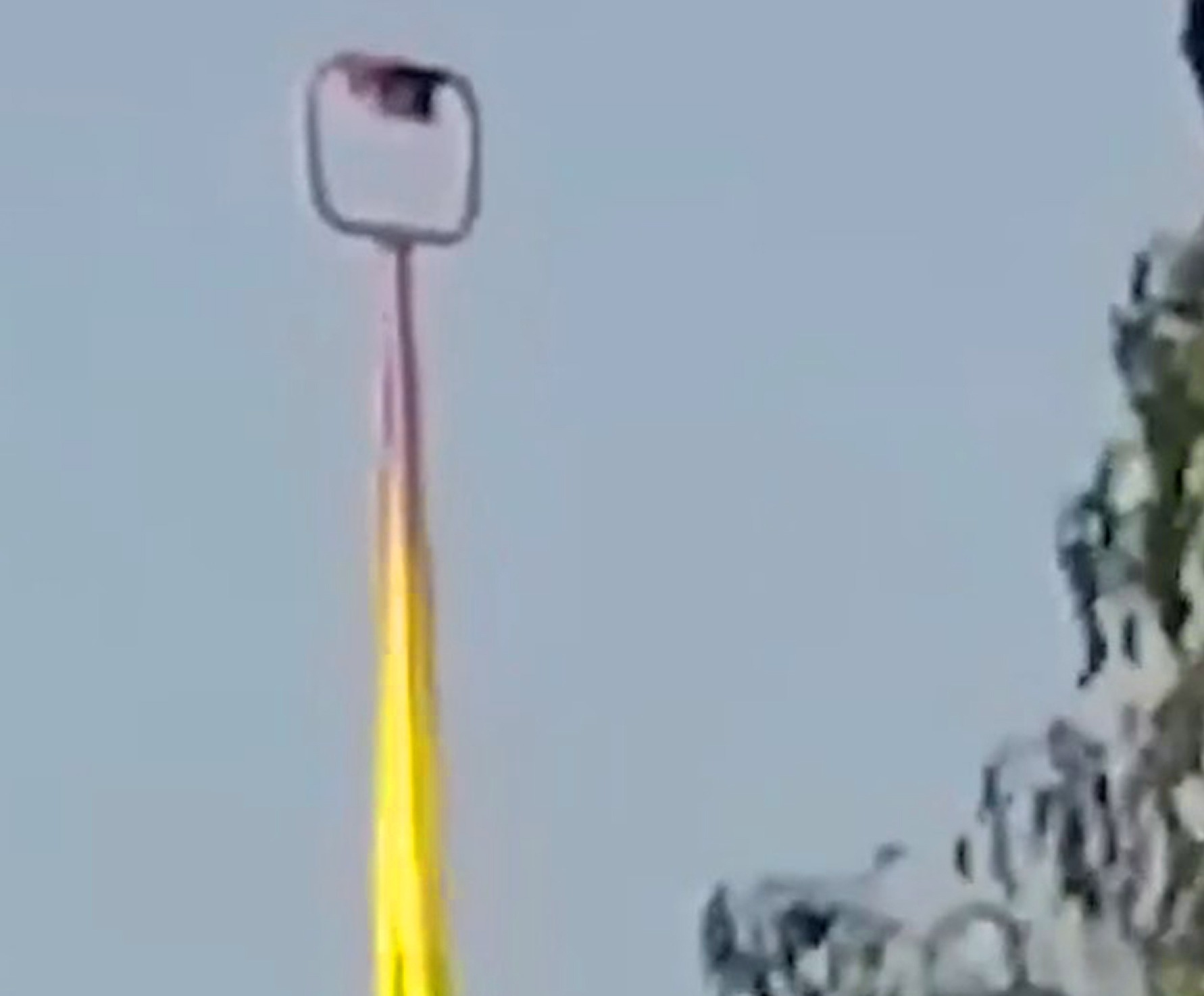 The ride, called “Booster”, broke down at the Kyrlay amusement park in the city of Kazan, south-western Russia on August 22.

Despite the ride having only been set up in early June this year, the ride broke down, leaving them dangling upside down.

It is currently unclear what caused the ride to break.

According to eyewitnesses, the ride-goers were left dangling upside down for 30 to 40 minutes before they could be rescued.

There is currently no information about the health status of anybody on the ride.

According to the news website Life, the administration of the amusement park said: "In principle, this attraction did not work for us today due to weather conditions, it was only a test run by the operator."

"Booster" is an amusement park ride made originally made by Italian amusement ride manufacturer Fabbri.

It can perform nine rotations per minute at a height of 40 metres. 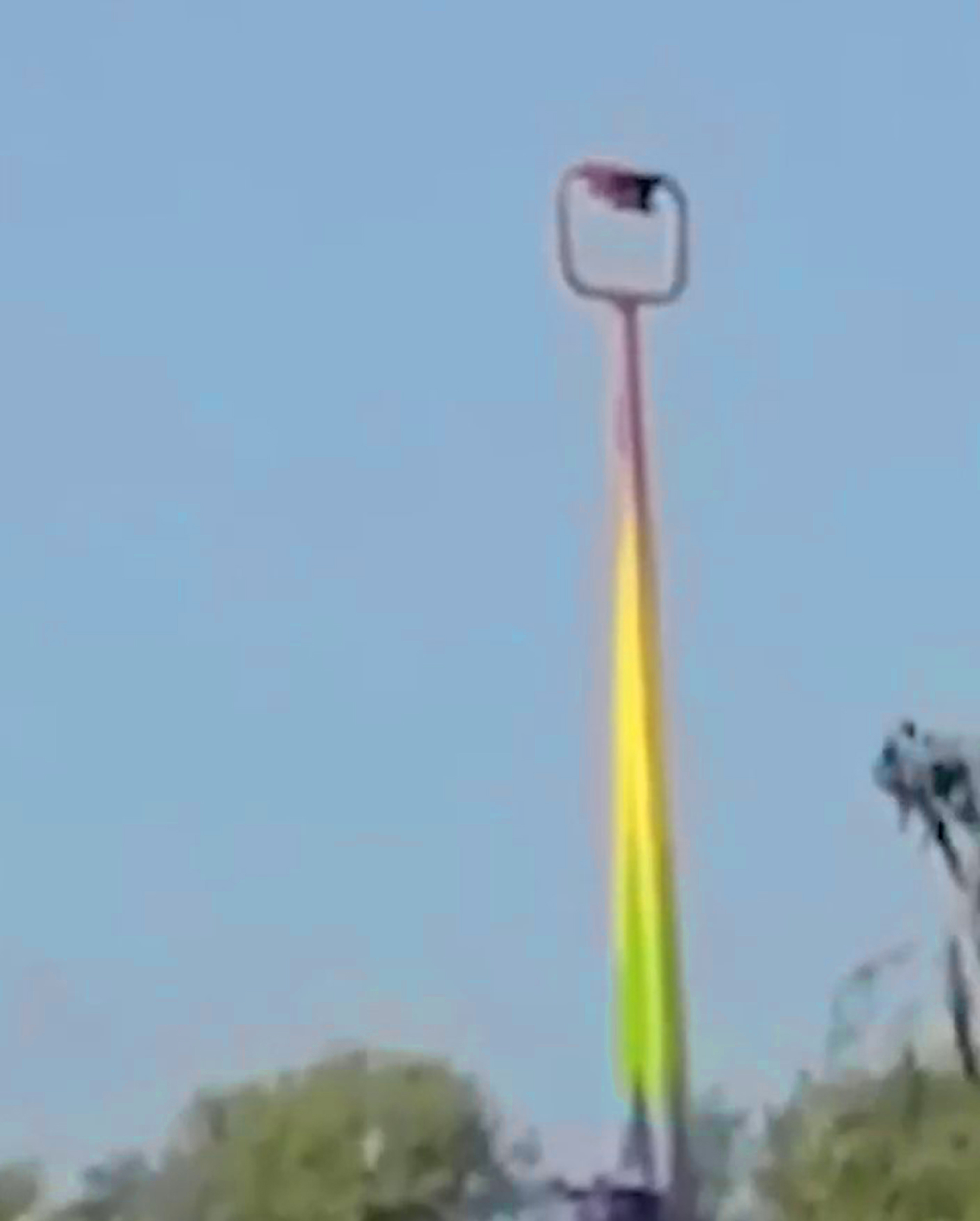