THE killer of teen Jimmy Mizen is being probed over claims he sexually assaulted a prison nurse.

Jake Fahri, 28, is said to have made inappropriate comments before placing his legs between the woman’s as she tried to take a blood sample. 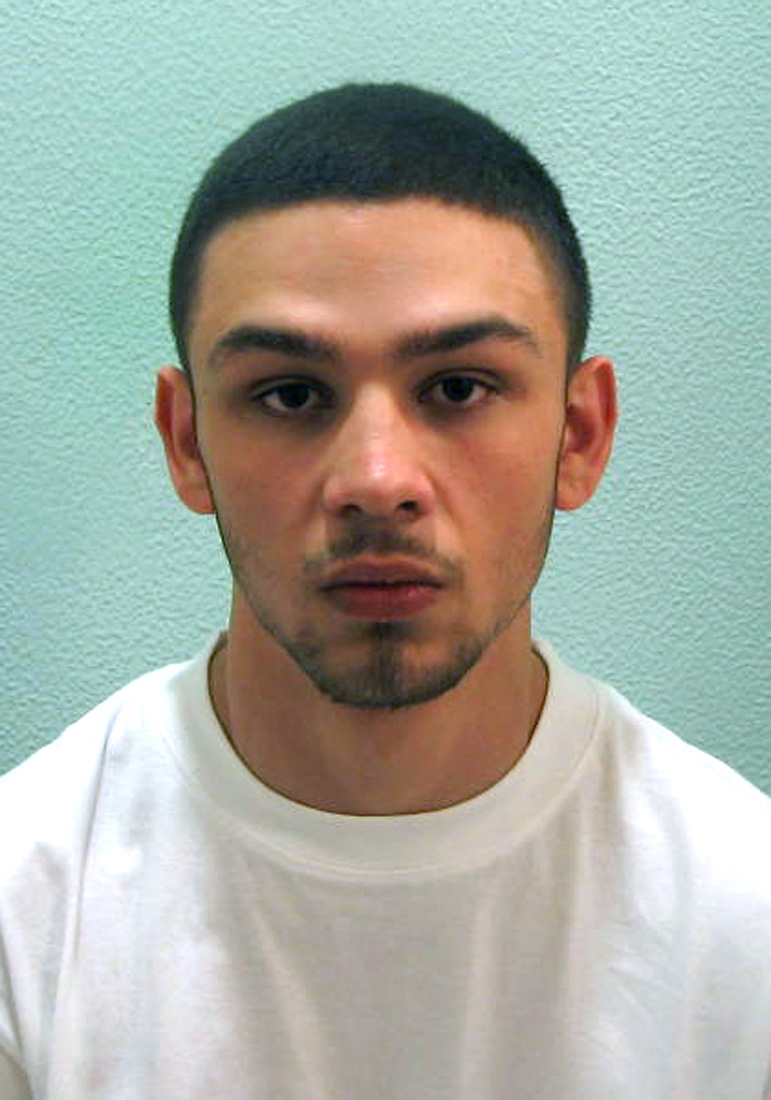 She ordered Fahri to leave and he was held by officers at Long Lartin prison, Worcs.

A source said: “This was apparently a shocking assault that left the nurse extremely shaken.”

Care UK, which employs the nurse, said: “The incident has been referred to the police.”

The Prison Service confirmed it is investigating the May 8 incident. Police did not comment.

He got a life term with a minimum 14 years. 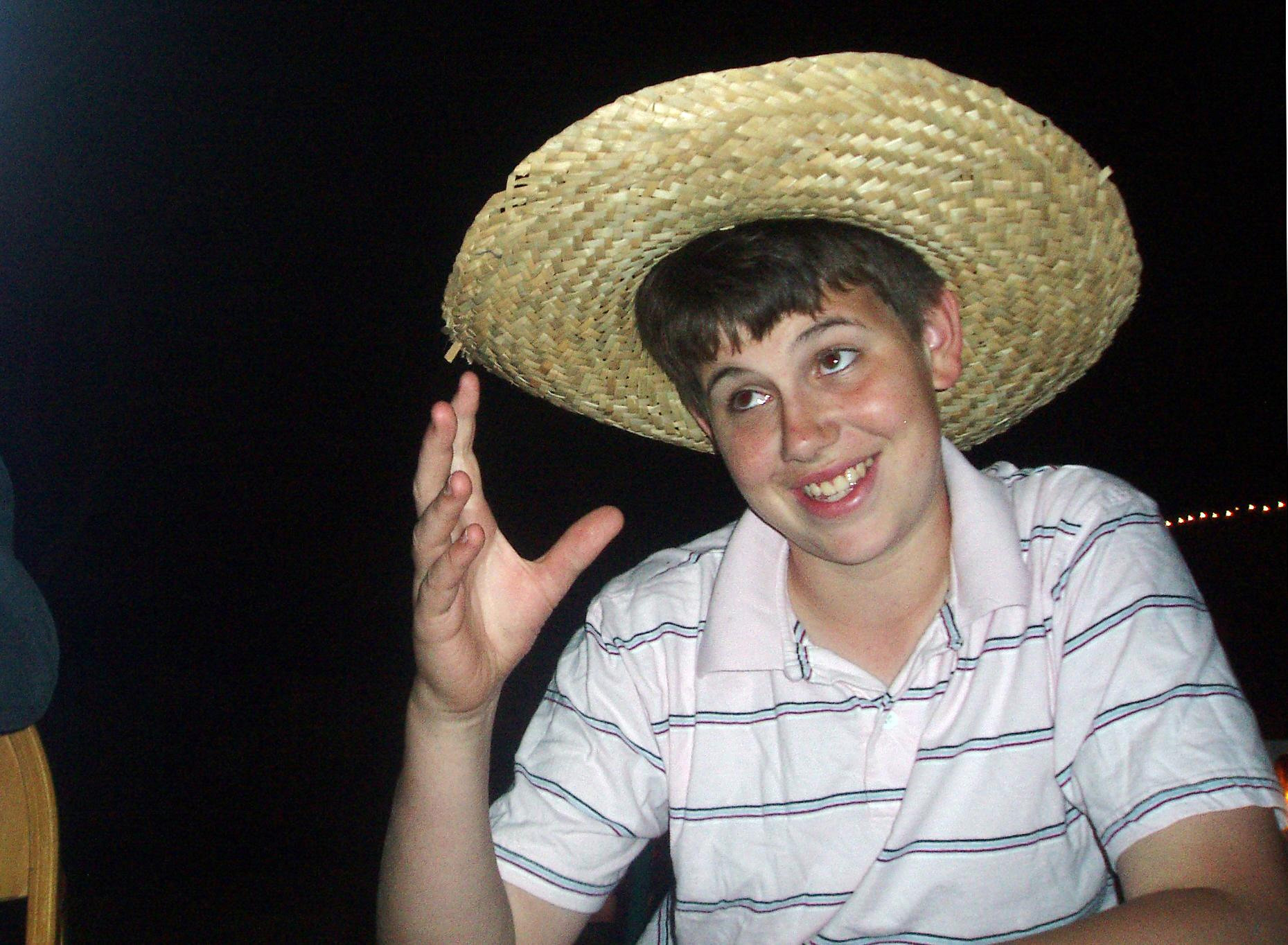 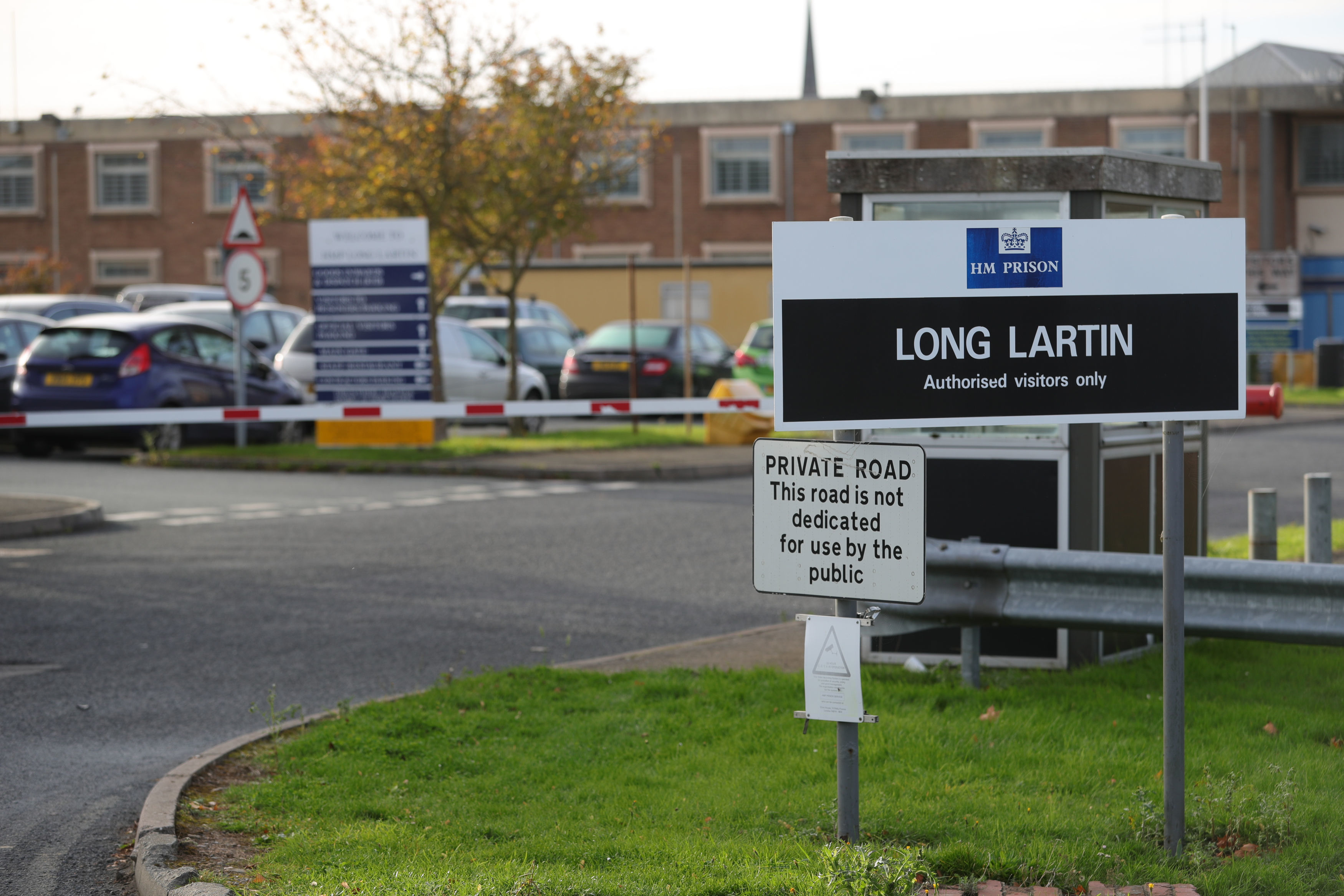