TAXPAYERS will keep Glastonbury Festival alive with a grant of £900,000, it was disclosed yesterday. 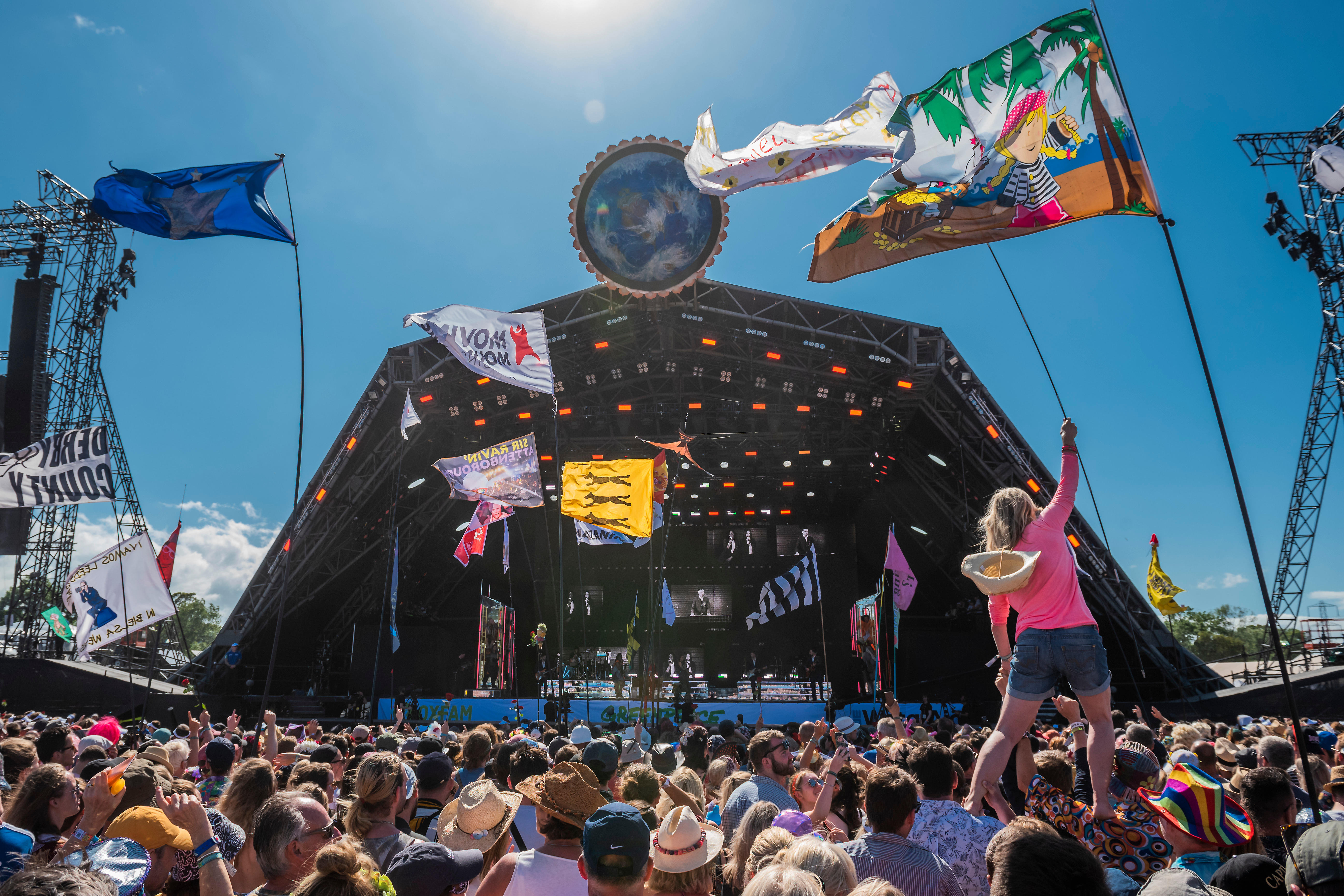 It is part of a £400million tranche of Culture Recovery Fund grants and loans for the arts.

Glastonbury is held over five days at Pilton, Somerset, and is a major event in the UK’s music calendar.

It was launched in 1970 by Michael Eavis who co-organises with daughter, Emily.

They said they were “extremely grateful” for the “significant award”.

In a statement, they said: “After losing millions from the cancellation of our last two festivals, this grant will make a huge difference in helping secure our future.” 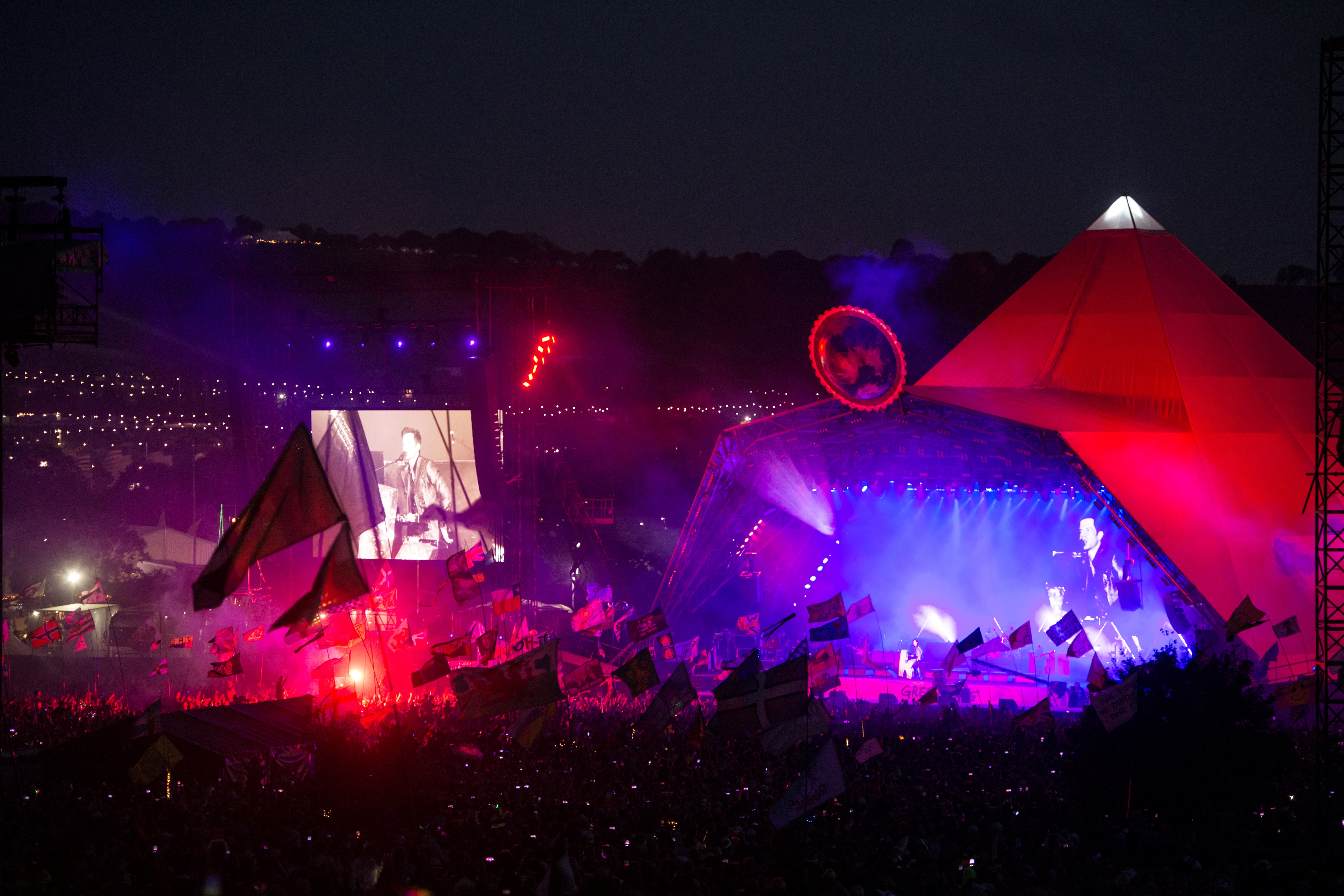 'Thrive in the better times ahead'

Glastonbury, which raises millions for charity, is said to have lost £5million last year but less this year as the cancellation was earlier.

A live-stream, with Coldplay among acts, will still be aired on May 22, with tickets £20-a-pop to cover costs.

More than 2,700 organisations have been helped in the latest grants splurge.

Recipients this time include The National Theatre, the Royal Shakespeare Company and the National Football Museum. 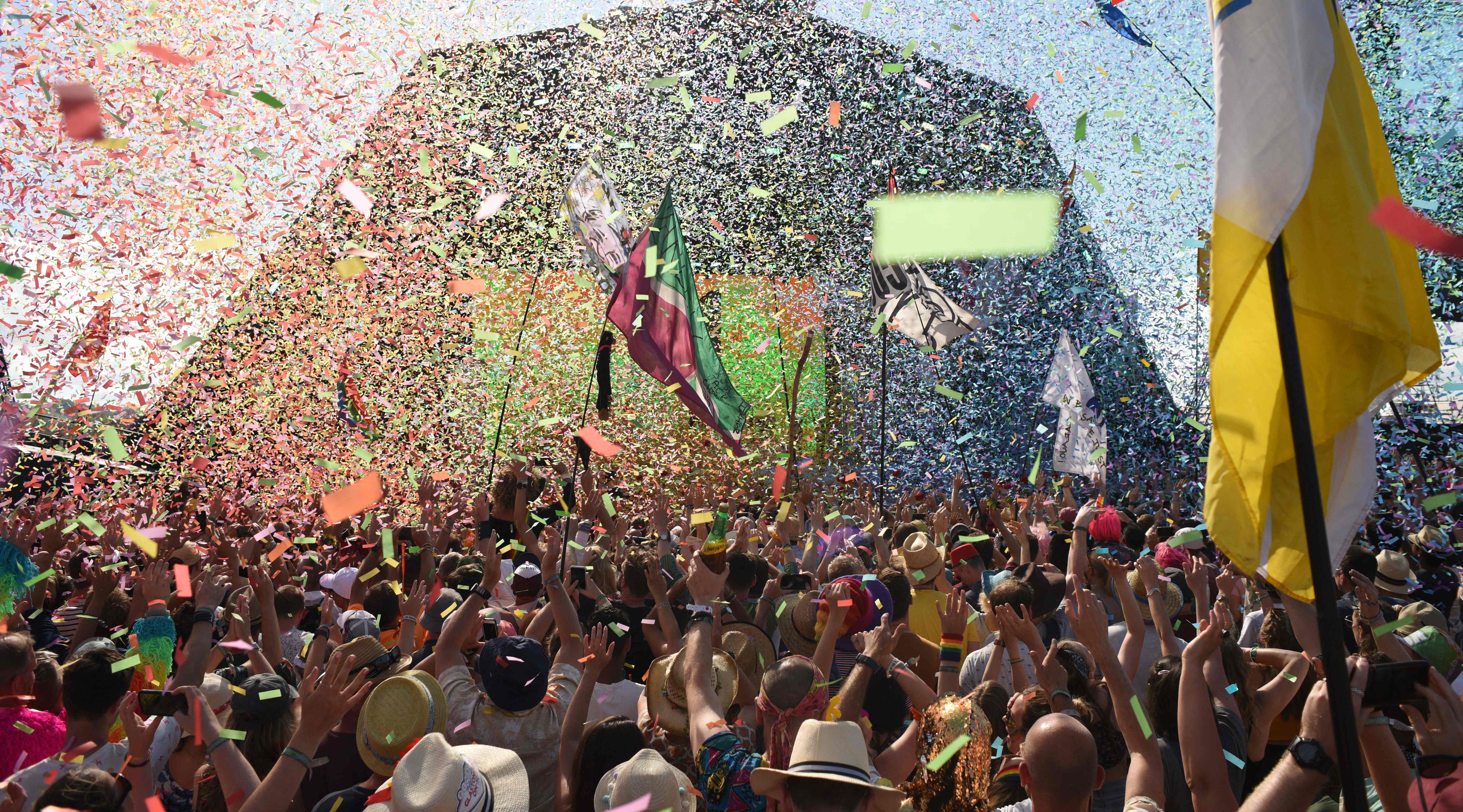 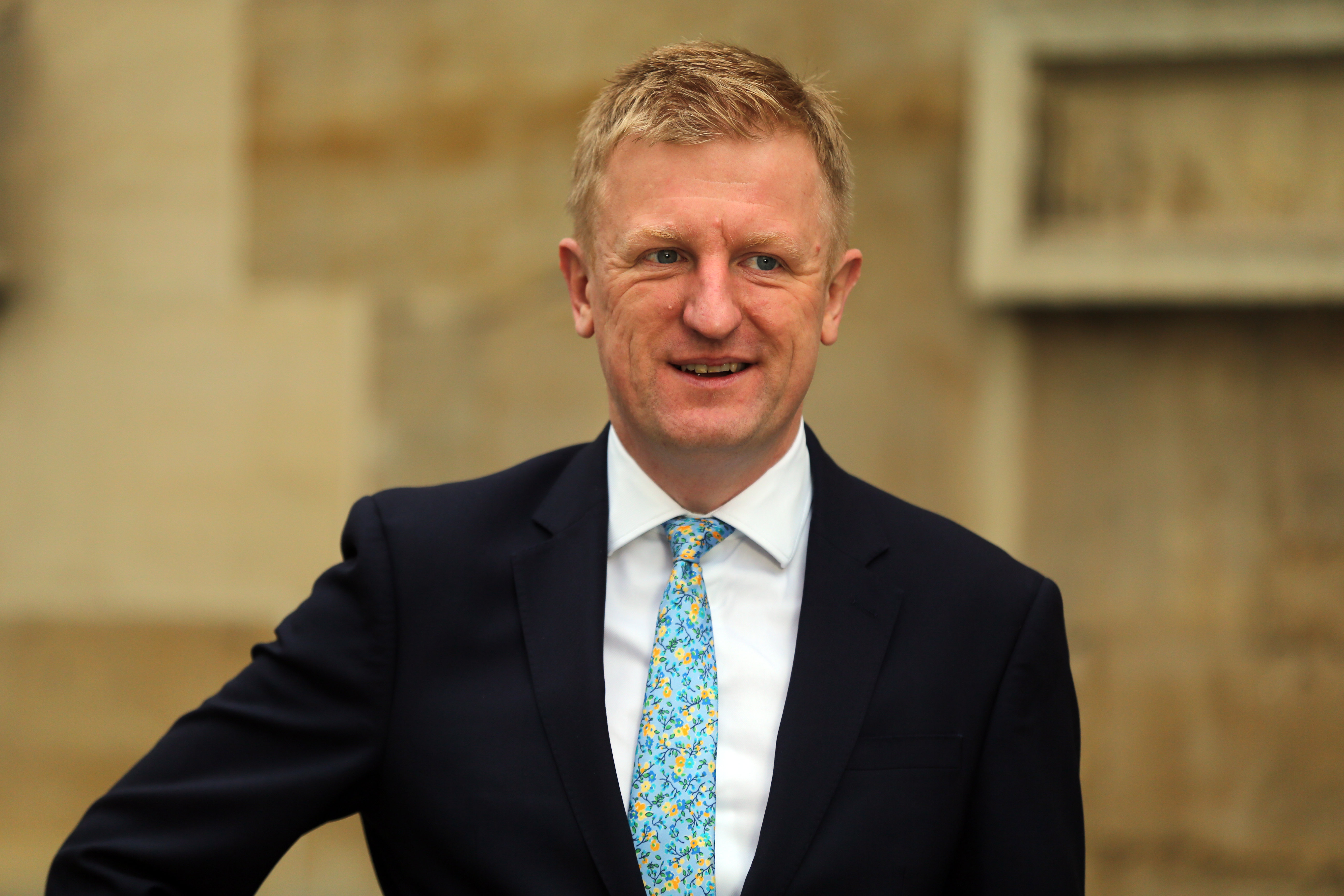 Charlestown Harbour in Cornwall, where Poldark is filmed, gets £109,500.

Culture Secretary Oliver Dowden said thousands of organisations had had help to “survive the biggest crisis they’ve ever faced”.

He said: “Now we’re staying by their side as they prepare to welcome the public back — helping our cultural gems plan for reopening and thrive in the better times ahead.”