THE Taliban has banned Afghans from Kabul airport after refusing to extend the withdrawal deadline amid mounting fears of an all-out war.

Taliban spokesman Zabihullah Mujahid said no evacuation flights from Afghanistan will be allowed after August 31 – and warned any delay would shatter the uneasy truce at the airport and risk slipping back into war. 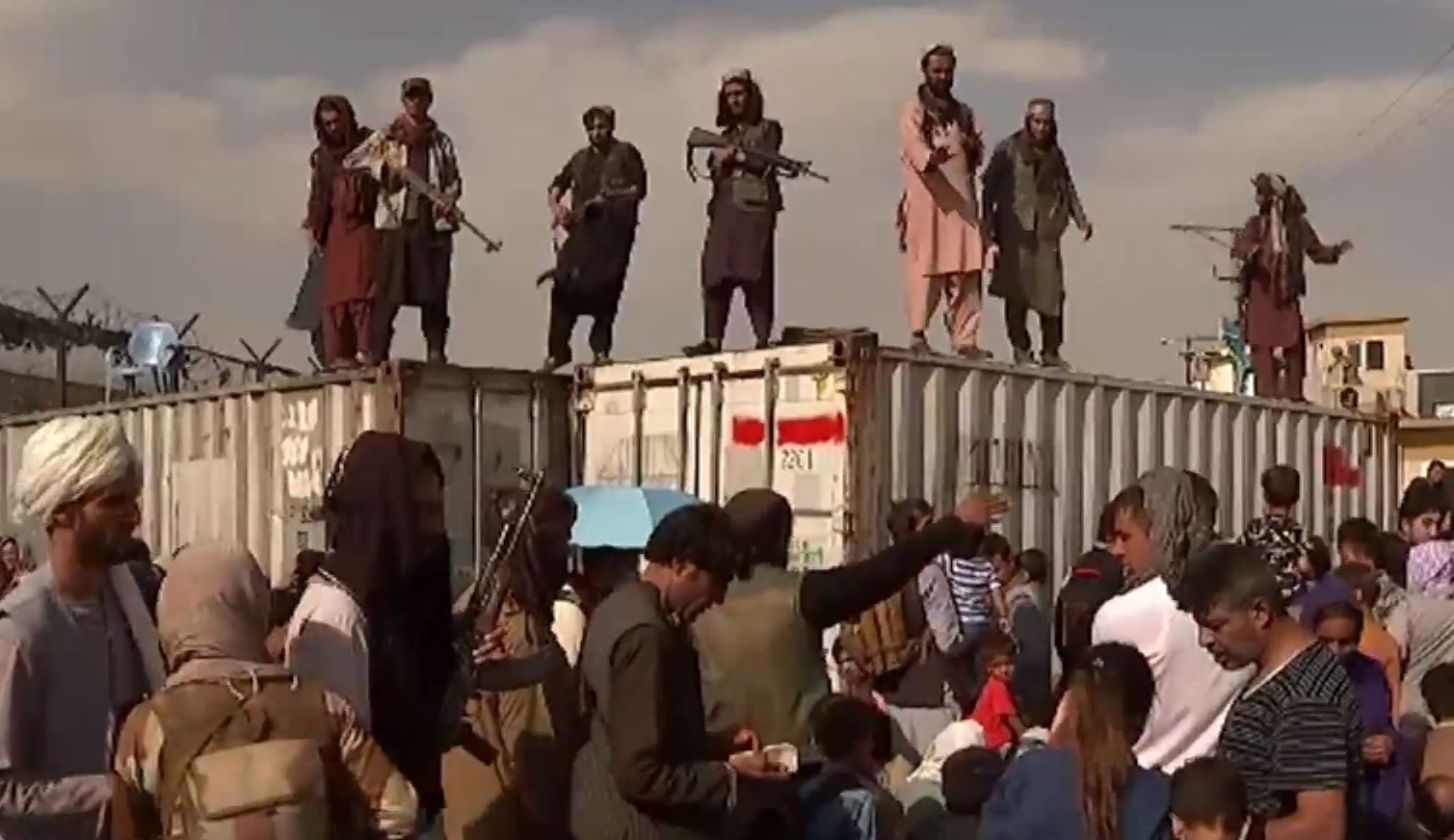 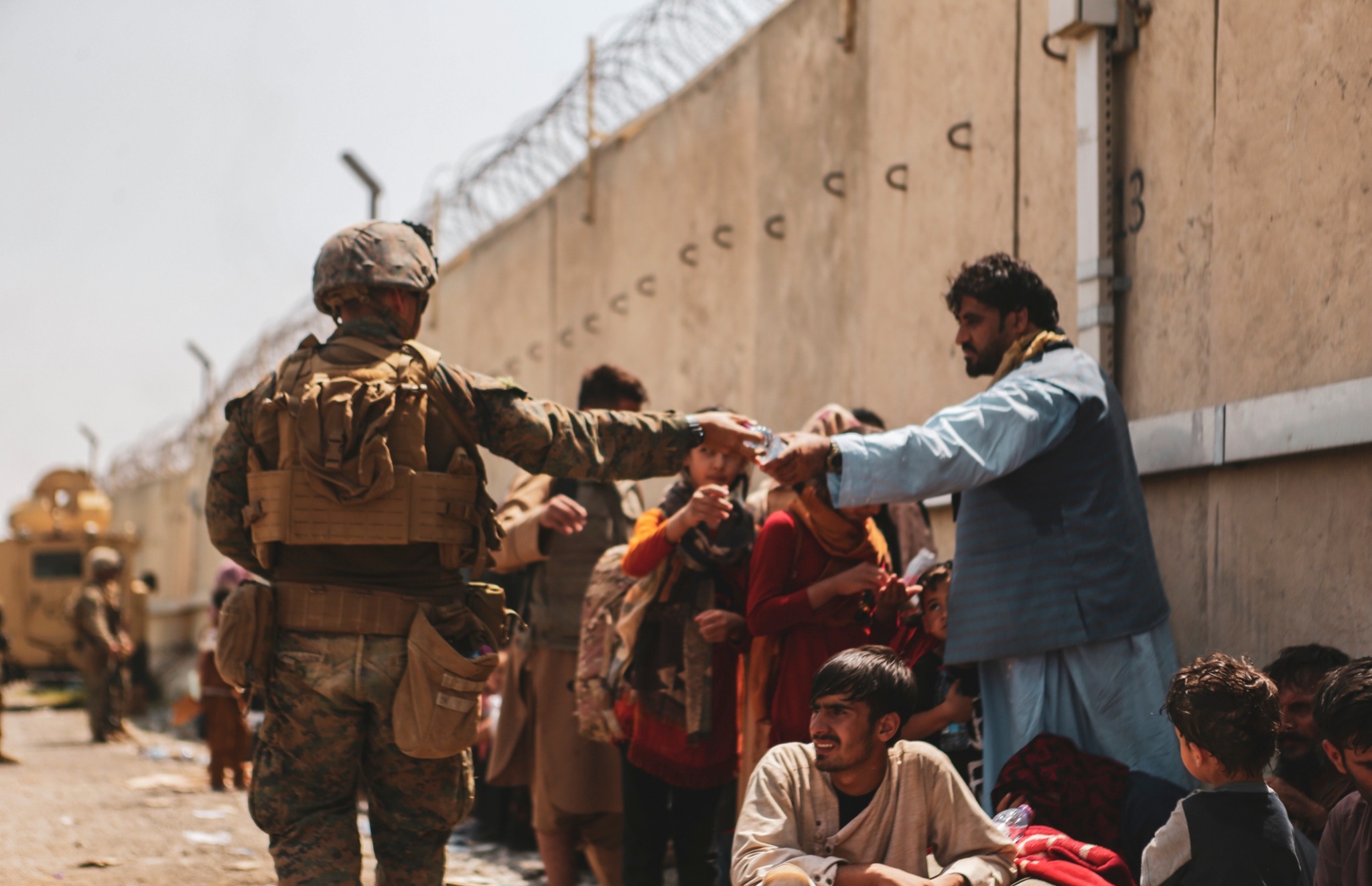 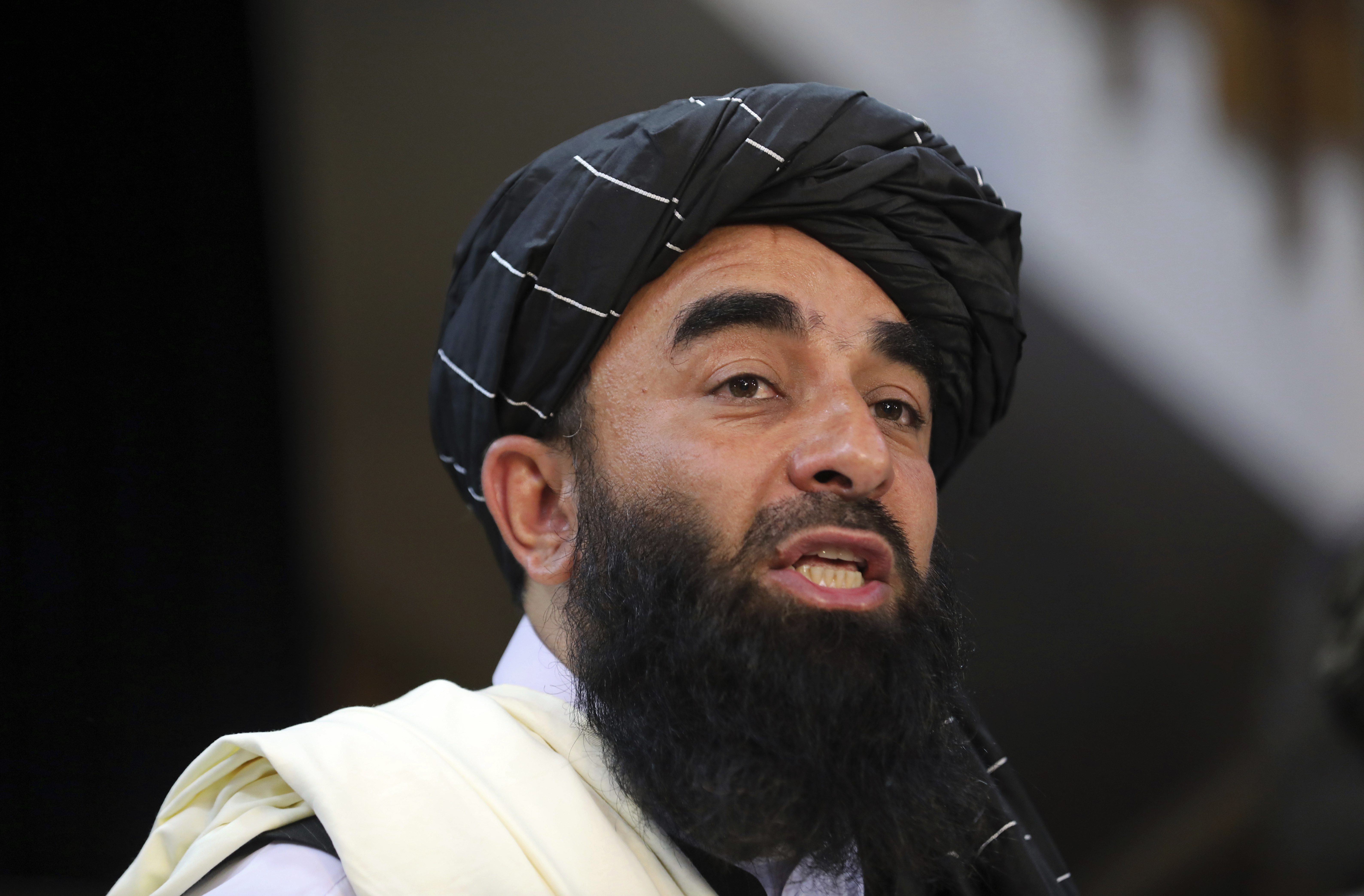 Thousands are being airlifted from the Taliban-seized capital every day – but UK ministers have admitted not everyone will make it out before the cut-off.

Taliban chiefs have previously warned "there will be consequences" if the Western forces cross the "red line" and don't leave on time.

And Mujahid confirmed at a press conference today: "August 31 is the time given and after that it's something that is against the agreement.

"All people should be removed prior to that date. After that we do not allow them, it will not be allowed in our country, we will take a different stance."

And Mujahid said Afghan nationals will no longer be allowed to go to Kabul airport and warned the terror group are "not in favour" of letting Afghans to leave the country.

Chaos punctuated by sporadic violence has gripped the airport following the Taliban's rapid takeover of the country.

At least 21 people have been killed in crushes, falls and shootings at the airport since August 14 as troops race to rescue foreign nationals and Afghan allies.

But Mujahid said crowds at the airport should now go home and insisted their "security would be guaranteed".

The hardline Islamist group said the thousands of Afghans crowded into the airport in the hope of boarding flights had nothing to fear and should return to their normal lives as there is "no danger" to them.

Mujahid also urged the US not to "encourage" highly skilled people to leave the war-torn country.

Every foreign force member is working at a war-footing pace to meet the deadline.

Mujahid said the US should not be removing "our doctors, engineers, our educated elite" from the country.

According to a translation on Sky News, he said: "We need those people in the country, we do not want them out of the country to work in their institutions."

James Heappey, Britain's armed forces minister, has warned that Kabul would turn into a warzone if US and British forces go against the Taliban's wishes.

Meanwhile, Mujahid also claimed there was no list of people targeted for reprisals – despite reports of Taliban death squads pulling people from their homes and executing them as they hunt for anyone who helped the US and UK.

"We have forgotten everything in the past," Mujahid claimed.

It came as Mujahid said he was not aware of any meeting between the Taliban and the CIA – but he did not deny that the meeting took place.

Leaders of the G7 countries – Britain, Canada, France, Germany, Italy, Japan and the United States – are due to meet virtually later on Tuesday to discuss the crisis in Afghanistan and President Joe Biden to stay longer.

Countries have evacuated nearly 60,000 people over the past 10 days and troops are desperately trying to meet the deadline agreed with the Taliban for the withdrawal of foreign forces, a NATO diplomat said.

"Every foreign force member is working at a war-footing pace to meet the deadline," the official said.

The White House has signalled it won't extend its rescue operation beyond the end of the month.

The UK's Defence Secretary Ben Wallace said the evacuation effort is "down to hours now, not weeks" as he conceded the UK's involvement will end when the US leaves. 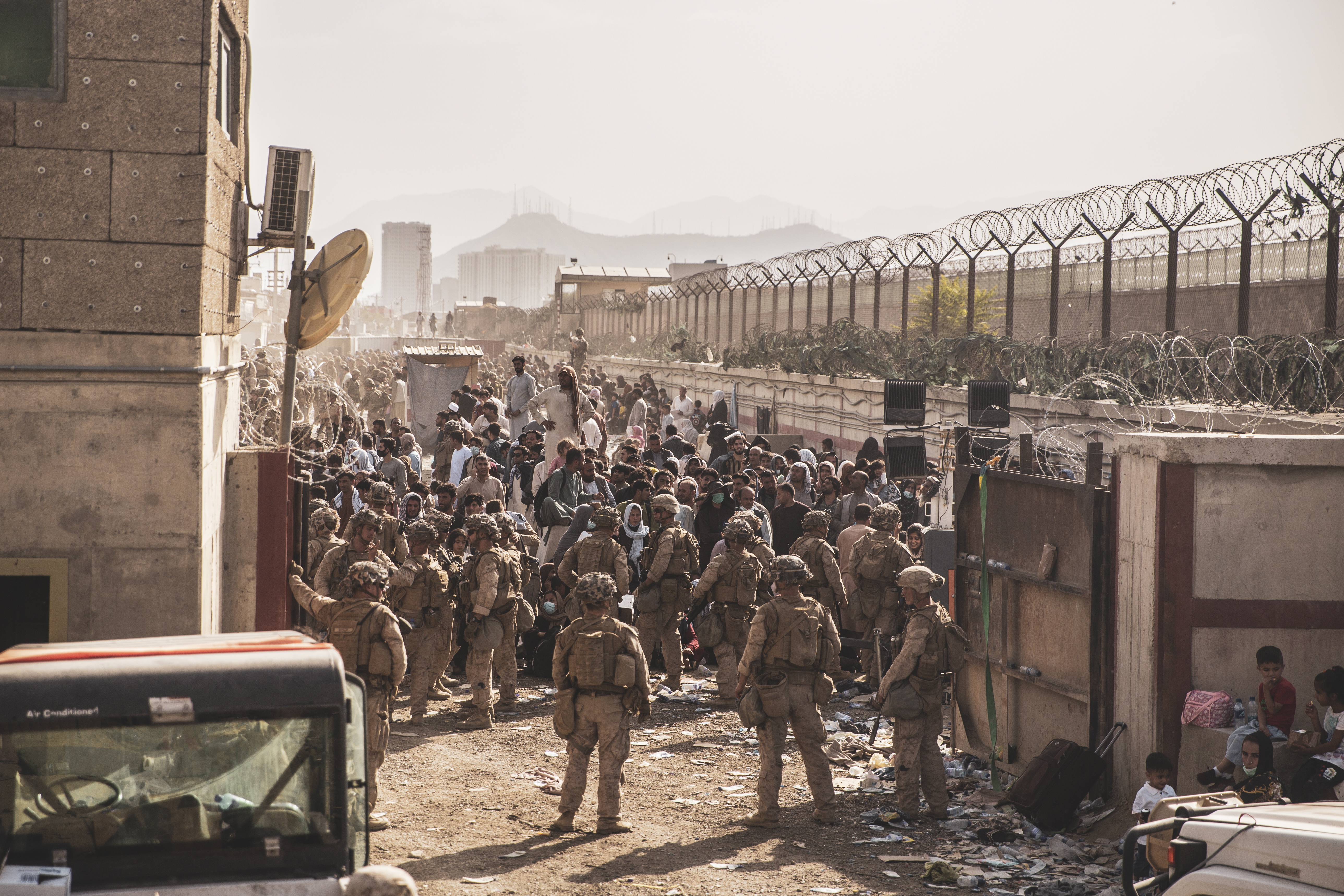