Home » World News » Taliban takeover in Afghanistan may be huge loss for US as China, Russia & Iran may form new alliances that hurt America

THE Taliban takeover in Afghanistan may result in new alliances between China, Russia and Iran that hurt the US, according to one expert.

Jason Campbell, the former director for Afghanistan in the Office of the US Secretary of Defense for Policy, said: 'The geostrategic effect could be profound." 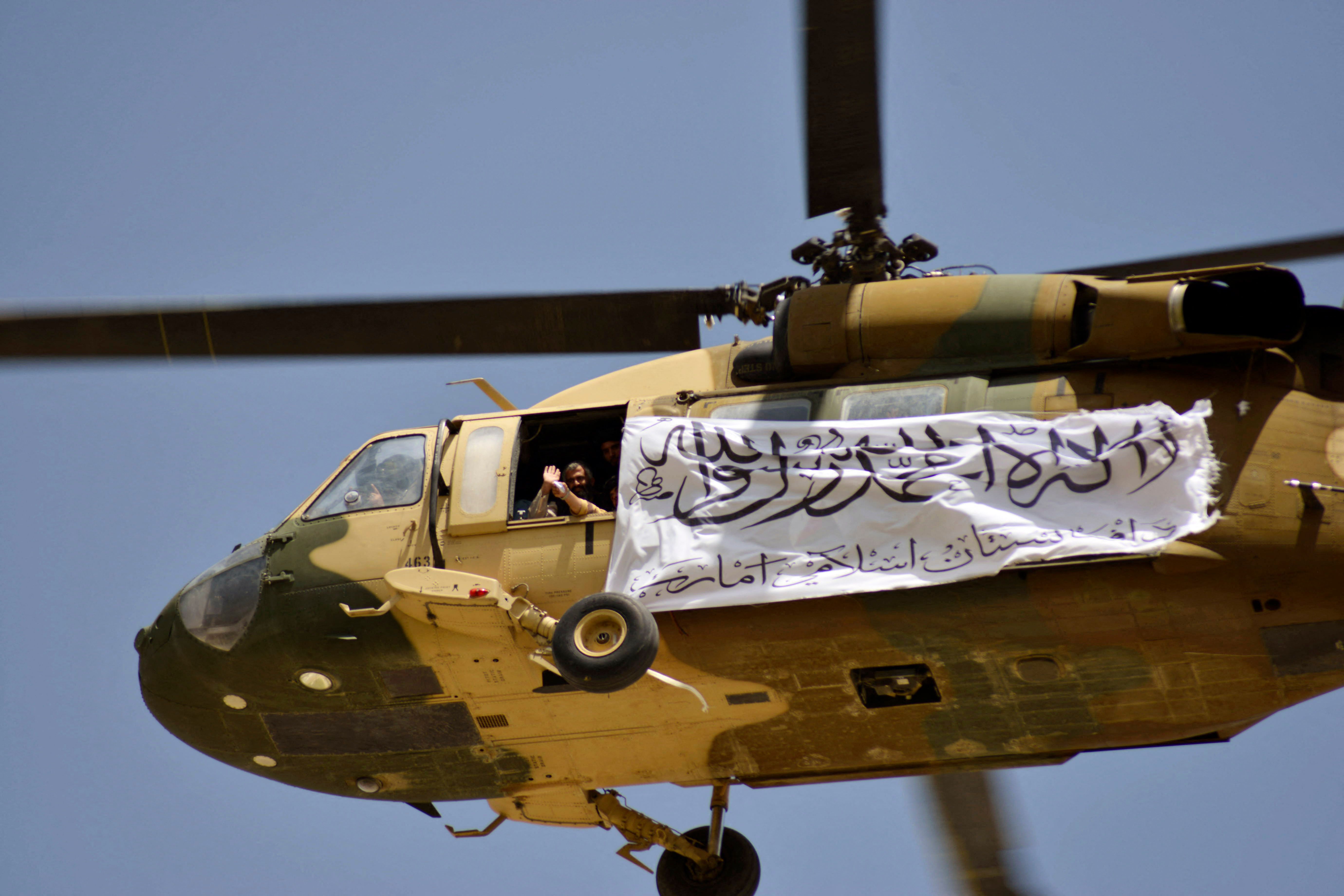 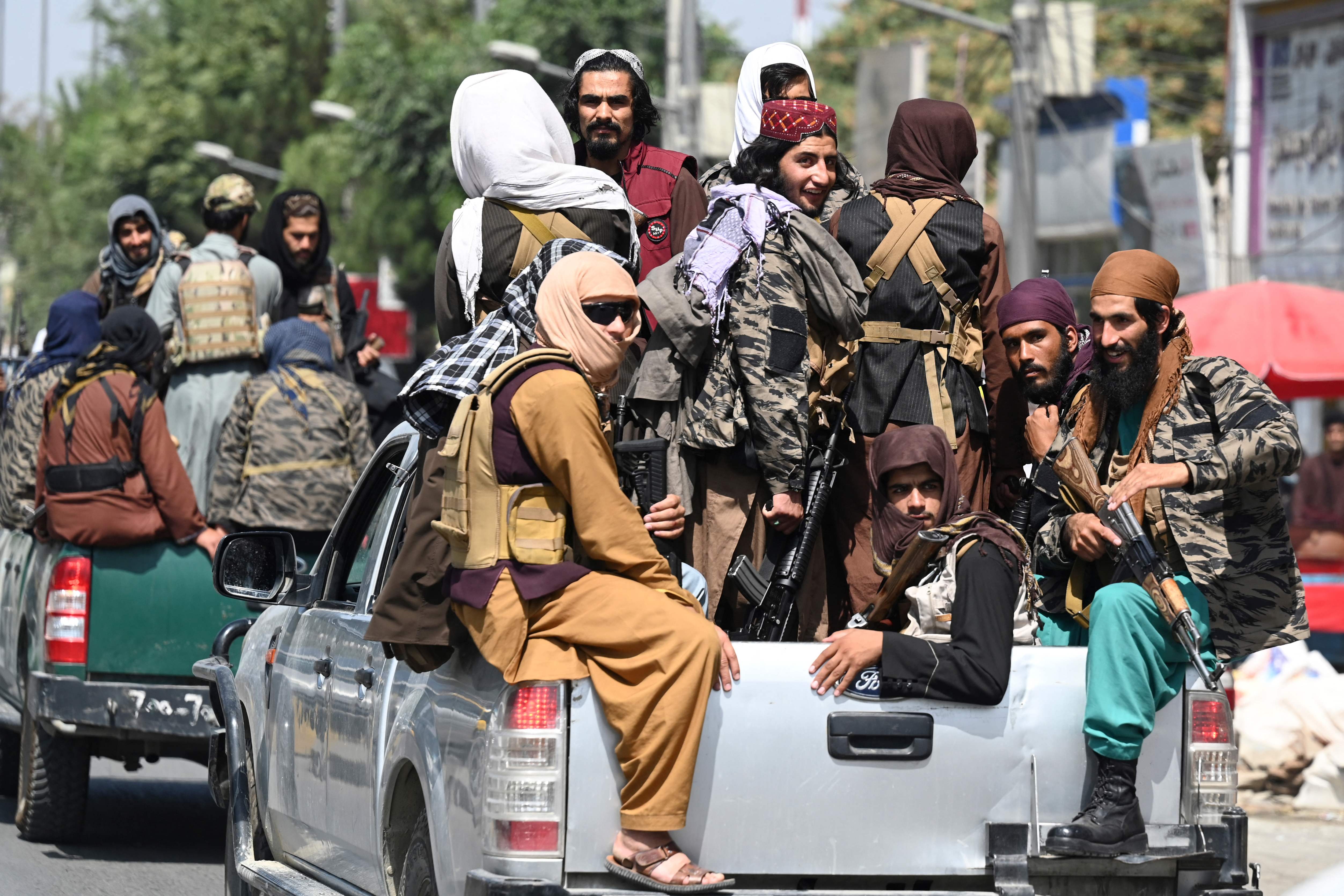 "China, Russia, and even Iran could benefit from the new political order in Kabul," Campbell added.

Campbell, a researcher at Rand Corporation, had told The Sun Taliban may be able to fly the aircraft seized during the US withdrawal from Afghanistan by threatening American trained pilots.

He also warned that the "biggest concern" is that the small arms and weapons left behind get into the wrong hands.

Campbell said in a blogpost: "There are credible reports that, following senior-level meetings with the Taliban a couple of weeks ago, the Chinese have voiced a willingness to accept a new Taliban government in Afghanistan.

"Additionally, despite being historical adversaries of the Taliban, Russia and Iran have in recent years provided support to the group and built closer ties with its leadership.

"What is occurring there now may be viewed as a significant U.S. loss, as China, Russia, and Iran stand to make gains…while the United States has lost its presence, visibility, and even some of its credibility."

Al-Qaeda has already welcomed the Taliban’s "victory" in Afghanistan "for breaking America's back".

The terrorists' statement came amid fears the country could be the base for another 9/11-style attack.

Dr Nigel Gould-Davies, a senior analyst with the International Institute for Strategic Studies, told The Sun the chaotic fall of Afghanistan would be viewed as American weakness.

He said: "Of course if your adversary shows who shows these negative qualities then you will take advantage.

"They will feel embolden and try to test whether Americans really do maintain resolve and strength and commitment."

"We are entering an unsettled condition. There will be more contests rather than fewer. It could get quite turbulent for a while.

"Whether it is a new world order, it might be more like a ‘new world of disorder’."

And noting the threat of a resulting terror attack Campbell said: "Without an intelligence presence on the ground, the ability to detect emerging threats will be limited."

He added: "There is a worry if the arms, rifles, grenades and radios get into the wrong hands.

"There are legitimate concerns that these small arms find their way out and could cause big problems [for the US and its allies].

"The biggest concern is the proliferation of these small arms and grenades to the wrong groups. They could lead to some pretty negative effects.

"And the worry is that these small arms will then continue to cycle for years to come."

Writing in the Wall Street Journal, he said: "The results are already deeply negative, and China and Russia are invested in making them worse. Over to us."

Military equipment including US Black Hawks and attack planes were left behind in the chaotic withdrawal from Afghanistan.

Footage from earlier in the week appeared to show the Taliban flying a US-made Black Hawk chopper.

And on Wednesday a second Black Hawk helicopter escorted a "victory" parade from above with the Taliban flag draped from its side.

Marine General Kenneth McKenzie, the head of U.S. Central Command, had claimed then that some of that equipment had been “de-militarized" – making them inoperable.

US Army Major General Chris Donahue, the commander of the 82nd Airborne Division, was pictured on a night-vision camera boarding a transport plane just before midnight on Monday.

The XVIII Airborne Corps called him the last soldier to leave Kabul after America's longest war. 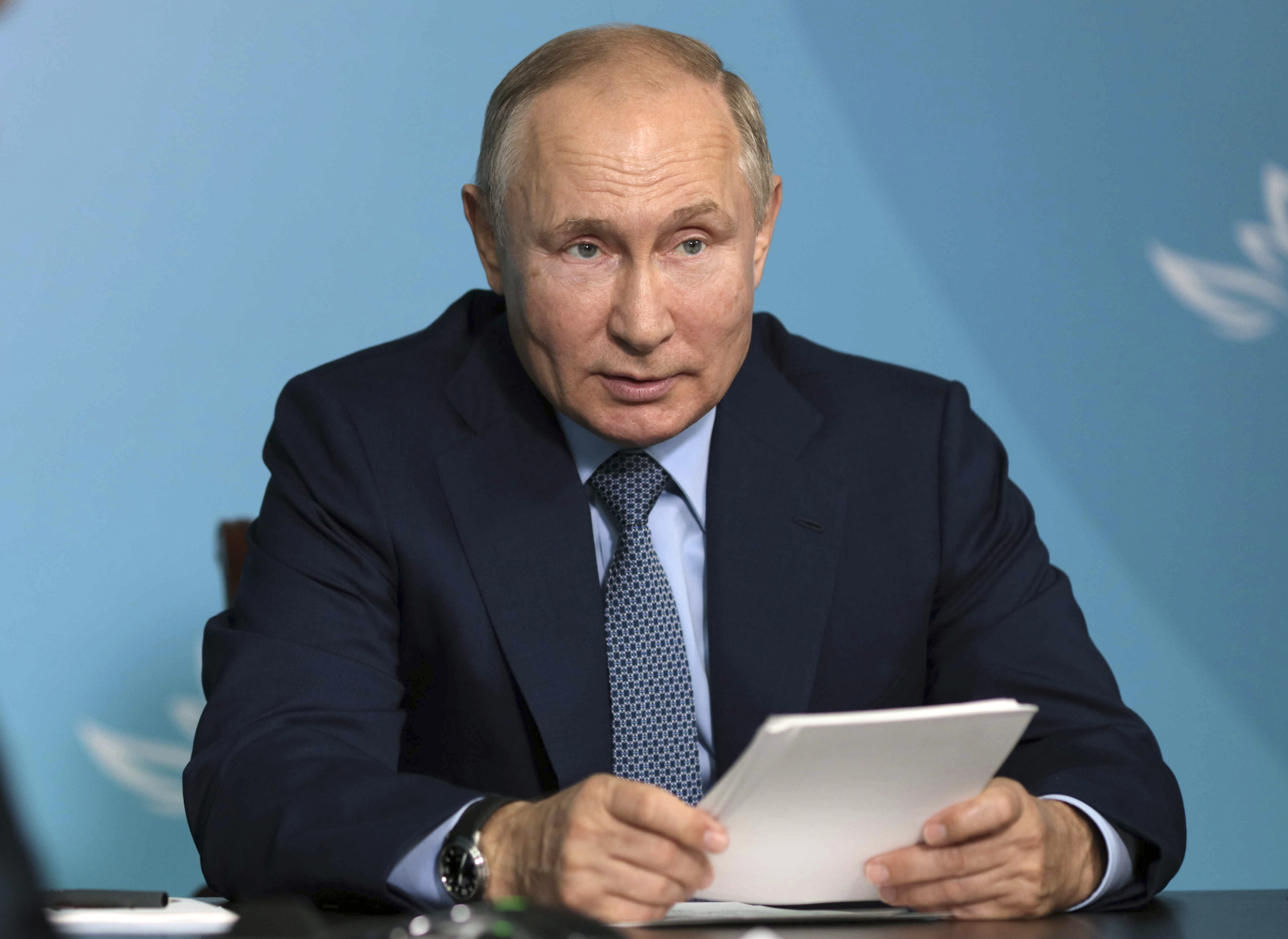 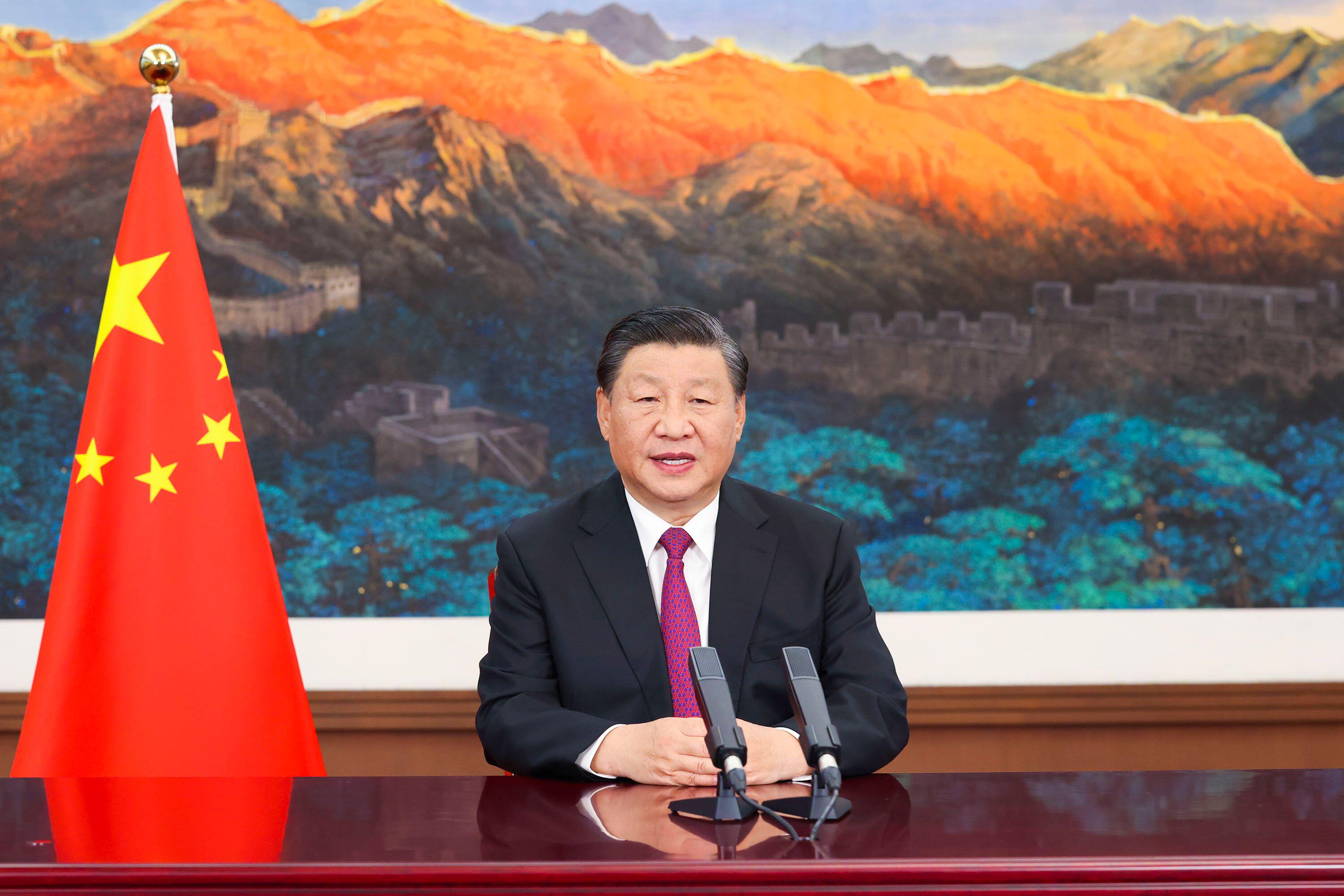 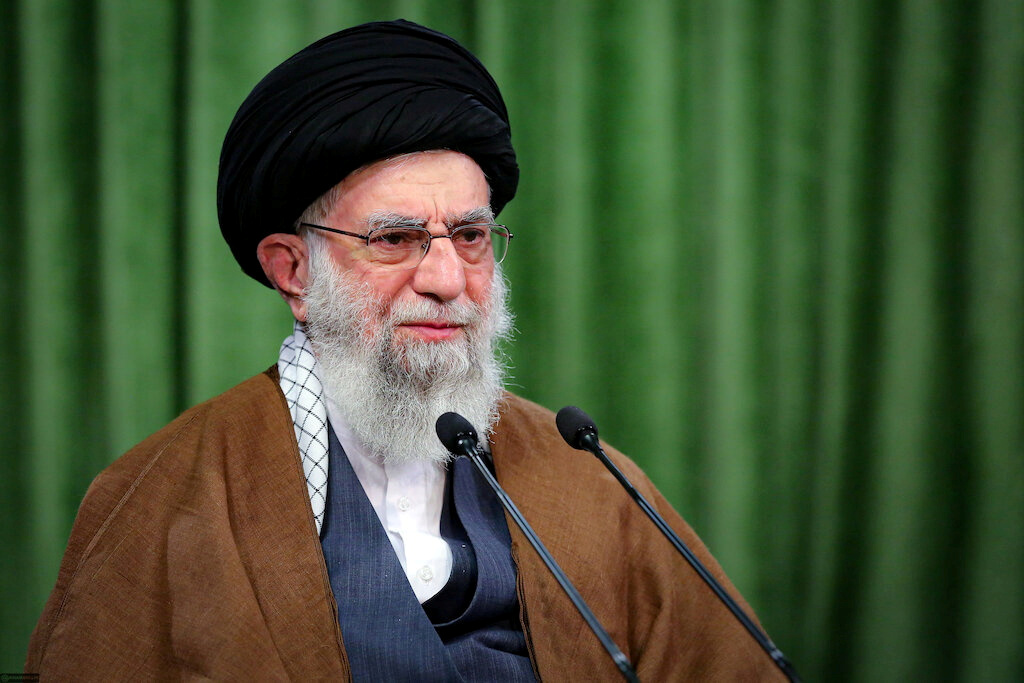