THE TALIBAN have retreated in the face of an embarrassing defeat by Afghan resistance forces, it has been claimed.

Opposition fighters pushed back against the Taliban in the Panjshir valley – the last region holding out against the fanatics – threatening their hopes of a unified country. 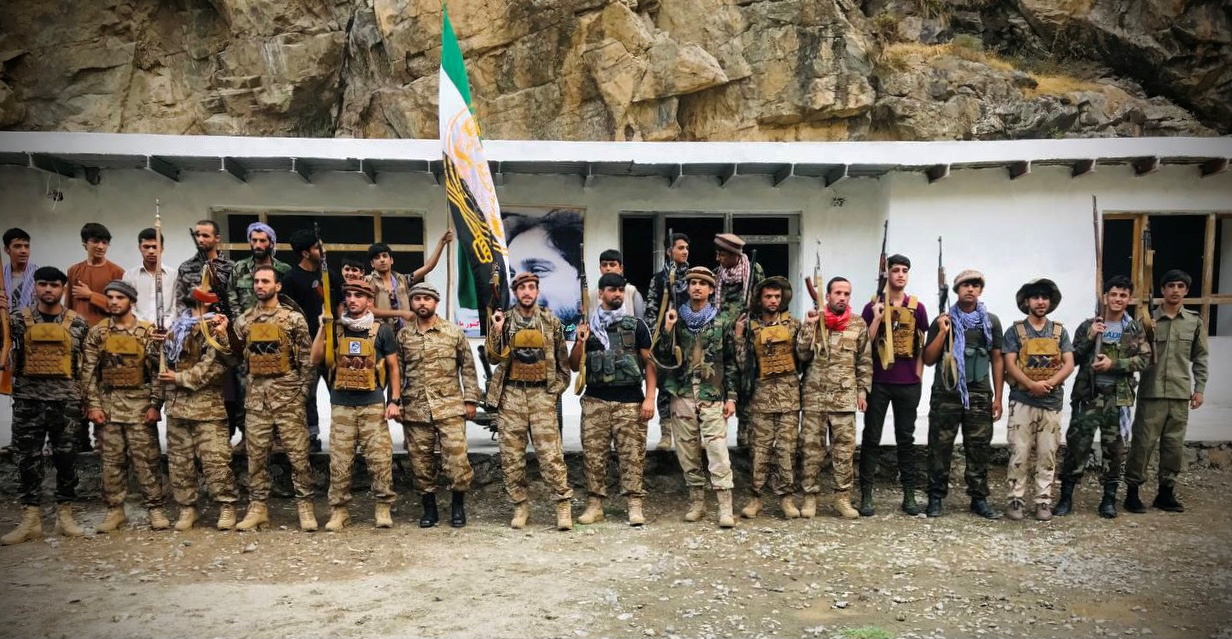 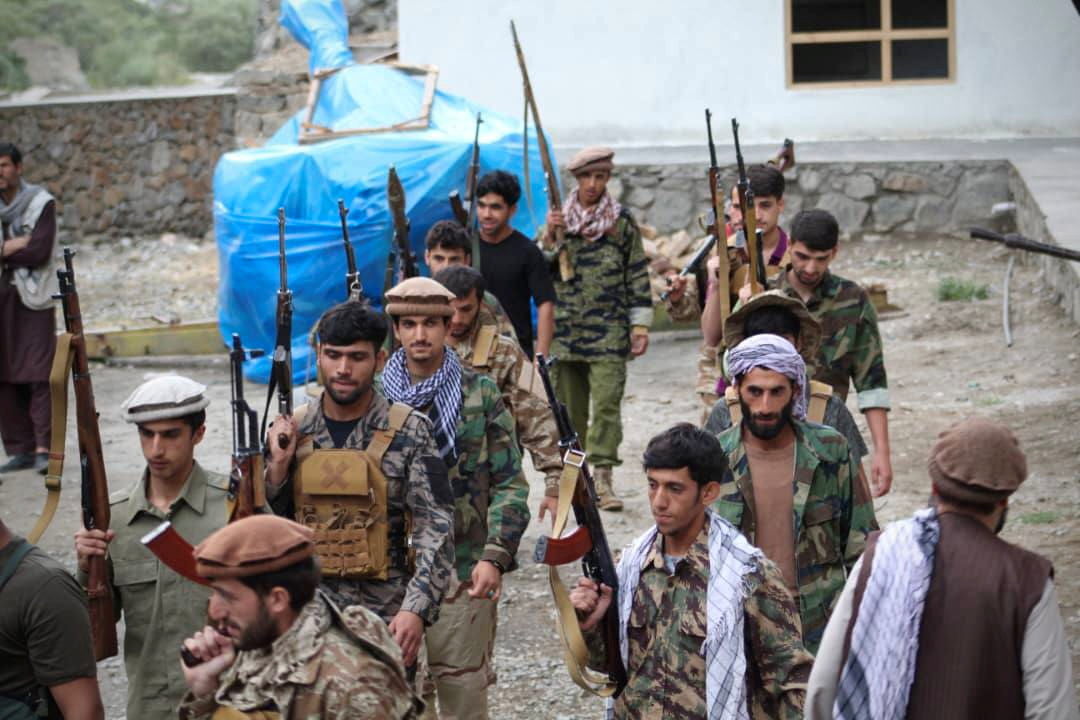 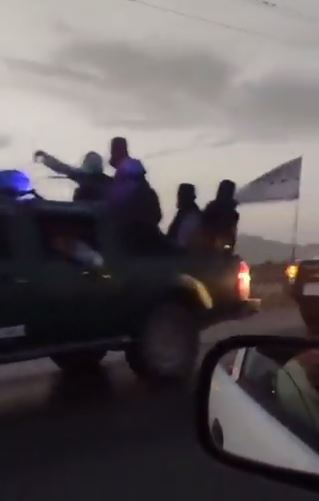 The Taliban said it had sent hundreds of fighters to the region after they claimed that local state officials refused to hand it over peacefully.

Yesterday, the Taliban posted videos on social media showing trucks full of soldiers making their way to the area.

But resistance fighters pushed back against the Taliban in the mountainous region located north of Kabul throughout the night.

Ali Nazary, head of the foreign relations for a coalition of anti-Taliban groups, told the Financial Times that opposition fighters had defeated the Taliban in the region.

“They were trying to attack Panjshir, but they were unable to do that,” said Nazary of the National Resistance Front of Afghanistan.

“They faced defeat today and retreated back.”

However, the Taliban's spokesman, Zabihullah Mujahid, claimed that there had been no fighting Panjshir yet, and that the Taliban are seeking a peaceful solution.

Several Taliban opponents have gathered in the Panjshir valley, including Amrullah Saleh, the vice president in the toppled government who claims to be the acting president.

In a Twitter message to Afghans, Saleh said: "Join the resistance. I will never, ever and under no circumstances bow to Talib terrorists."

He has vowed to resist after President Ashraf Ghani fled the country – reportedly escaping with bags of cash worth up to $169million.

Ahmad Massoud, son of the slain commander of the Northern Alliance militias that partnered with the U.S. to drive the Taliban from power in 2001, is also in Panjshir.

In interviews with Arab media outlets over the weekend, Massoud said his fighters would resist any attempt to take the province by force but were open to dialogue with the Taliban.

Over the past few days, anti-Taliban fighters have made their way to the region to join Massoud's alliance.

And among those gathering to start the fightback are reportedly Afghan commandos and special forces who are now being hunted by the Taliban – but pledge to fight till their "last drop of blood".

Trained by soldiers from the US and Britain – reportedly including the SAS – the troopers are considered the best of the best and had been attempting to hold the line.

"We are thousands and many more are coming. We have local people as well," a source told The Sun Online.

"It is not ordinary resistance. It is the resistance of thousands of trained forces who are familiar with every inch of the soil and who has excellent experience in fighting the terrorists for the past 20 years.

"I am not going to die before destroying Taliban. We will fight till the last bullet."

A source told the Mirror: “Over the past three days, remnants of the Afghan National Defence and Security Force made their way to Panjshir.

"They are bolstering, joining and supporting Massoud’s alliance.

"The Taliban are being attacked on several fronts in multiple assaults but they will send reinforcements north to fight back.”

Forces from the regular army who also refused to back the Taliban have also reportedly been heading to the valley, carrying with them their weapons and equipment.

They have raised the flag of the Northern Alliance – a group of freedom fighters who fought back against the Taliban when they ruled the country during the 90s.

Panjshir – which means five lions in Persian – has been described as a "natural fortress" due to the valley's mountainous sides and narrow roads now blocked by guards and checkpoints.

The narrow valley is still littered with the remnants of armoured vehicles destroyed by the forces of the former Mujahideen leader Ahmad Shah Massoud during the Soviet invasion of the 1980s.