STATINS could slash the risk of early death in the elderly by a QUARTER, a new study shows.

The risk of people aged over 75 dying of cardiovascular illnesses, including heart attacks or stroke, was much lower for those taking the drugs. 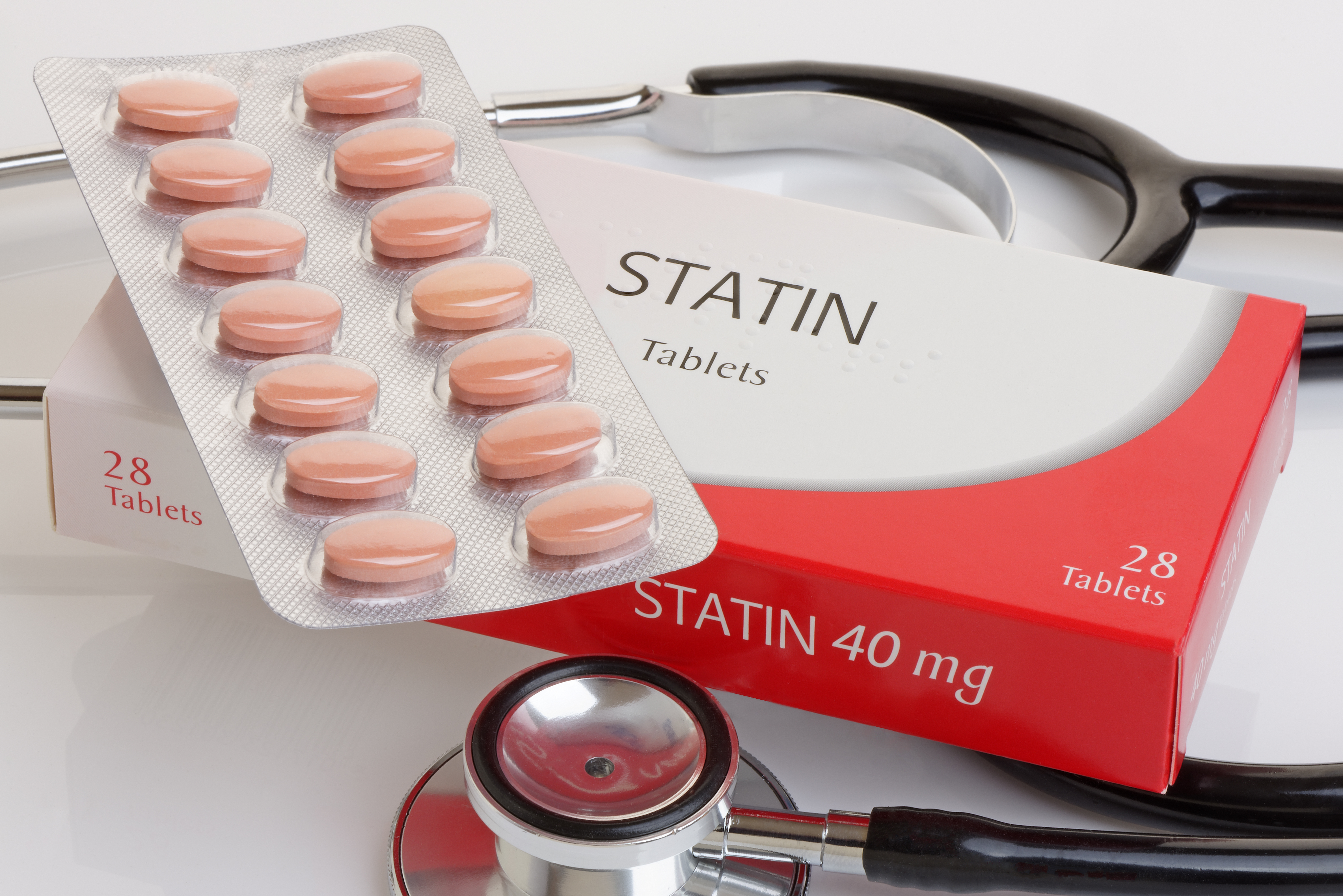 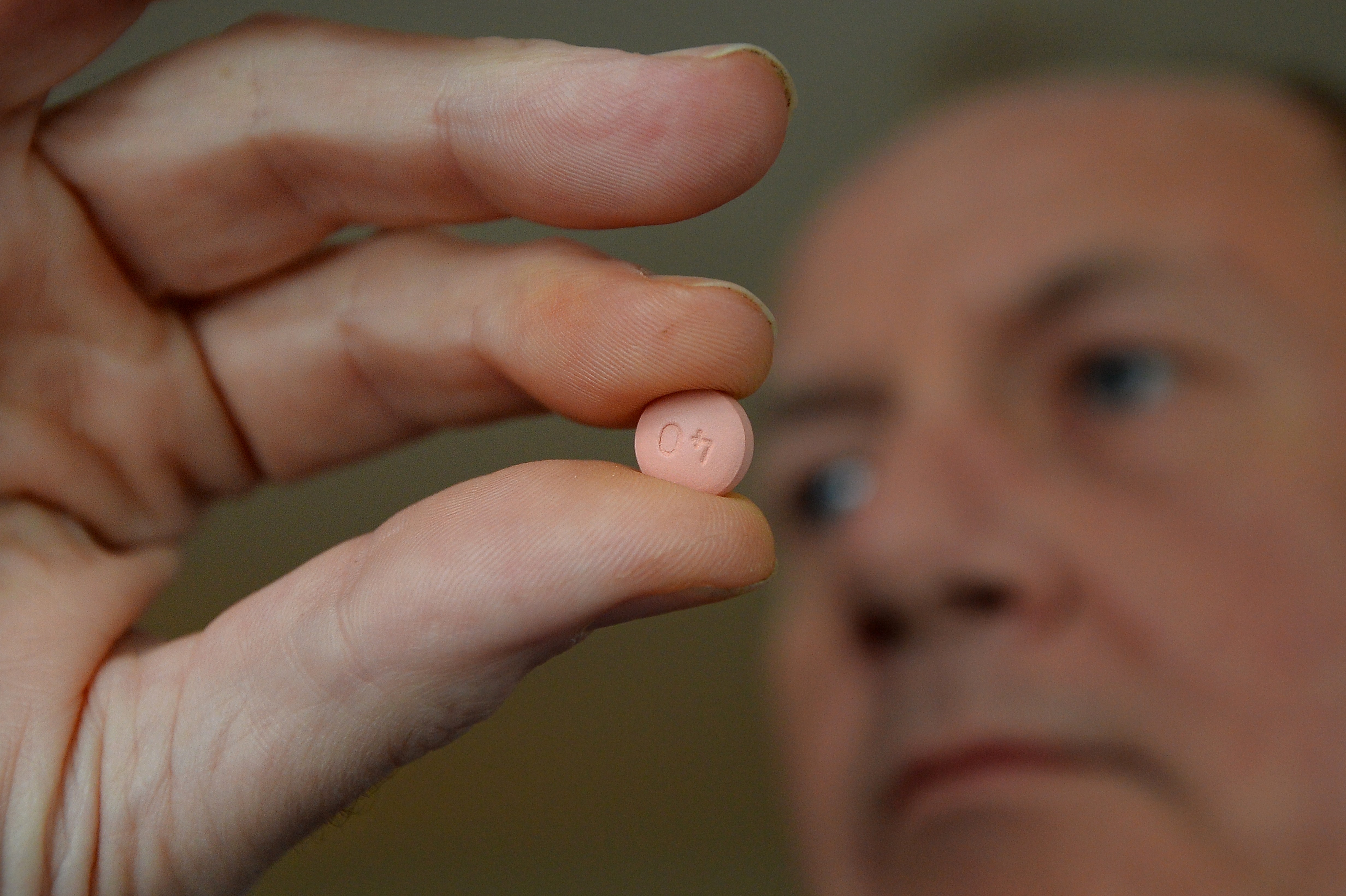 Statins are prescribed to help lower cholesterol levels in the blood.

But now researchers believe their additional benefits could even apply to people in their 90s, as well as those with dementia.

The new report adds to a growing body of evidence that thousands of deaths could be prevented every year if they were given to more elderly people.

Dr Ariela Orkaby, who worked on the study, told the Daily Mail statins are most commonly prescribed for middle-aged adults.

They're 'under-studied' in people aged over 75, she said.

"One of the most remarkable things about our results is that we found the benefit of statins held true regardless of whether a person was older or younger or had a condition such as dementia," she added.

The Royal College of GPs has said it is "particularly reassuring" to see evidence of the benefit of statins in over-75s.

What are statins and how do they work?

A new study shows taking statins can cut the risk of early death in the elderly. But what are statins?

Statins lower levels of low-density lipoprotein (LDL) cholesterol, which can lead to a hardening and narrowing of the arteries, increasing the risk of heart attacks and strokes.

LDL cholesterol is often referred to as "bad cholesterol", and statins reduce the production of it inside the liver.

According to the researchers, 'study after study' has shown that statins can prevent heart attacks, strokes and death in middle-aged adults.

But little work had been done to investigate their potential benefits to people over 75 years of age.

For example, in 28 major clinical trials of statins, only two per cent of participants were aged 75 or older.

The subjects were 75 years or older and had not previously had a heart attack, stroke or other cardiovascular event.

The sample's average age was 81 years and the study population was comprised of 97 per cent men and 90 per cent white people.

The research team identified more than 57,000 people who began taking statins during the 10-year time period.

They compared individuals who began taking statins to those who had the same likelihood of being prescribed a statin based on clinical characteristics but did not receive a prescription for the drug.

Overall, taking statins was associated with lower risk of death, from any cause, including a cardiovascular event.

Lower death rates extended to those with other conditions such as dementia, who had been excluded from previous studies.

Kausik Ray, Professor of Public Heath at Imperial College London, said: "There was no excess risk of deaths from any cause and indeed potential benefits, including those with dementia or arthritis at baseline."

However, Professor Stephen MacMahon at the University of Oxford said there are weaknesses in the study "that make its conclusions unreliable".

"For example, while there is a lower risk of death among those taking statins, the greatest reduction is in deaths from diseases not known to be associated with cholesterol," he said.