FAST food favorite Taco Bell has announced to customers that some menu items are not available due to supply shortages affecting businesses around the nation.

A banner at the top of the menu page on the Mexican chain's website now reads, "Sorry if we can't feed your current crave.

"Due to national ingredient shortages and delivery delays, we may be out of some items."

The California-based company also apologized in a statement to CNN Business: "Apologies for the inconvenience and we hope to feed fans' current Taco Bell cravings again soon."

David Gibbs, the CEO of Yum Brands, Taco Bell's umbrella company, said during an earnings call in April that the company's other restaurant chain, KFC, is facing similar problems.

Restaurant goers took to Twitter to voice their complaints at finding local drive thru's out of their favorite items.

One tweeted: "taco bell employee told me there was a 'national shortage of everything right now,' and i have decided to get my economic news exclusively from drive thru employees from now on"

Chick-fil-A announced in May that due to a sauce shortage, it would begin limiting how many sauce packets customers can take.

"We are actively working to make adjustments to solve this issue quickly and apologize to our guests for any inconvenience," the company said.

The chicken chain sent out an email to customers laying out the new rules: “Due to industry-wide shortages, we are currently limiting the number of sauces provided.

"A) 1 sauce per entree, 2 sauces per meal, 3 sauces per 30-count Nuggets. We apologize for the inconvenience and appreciate your understanding as we work through this. See you soon.” 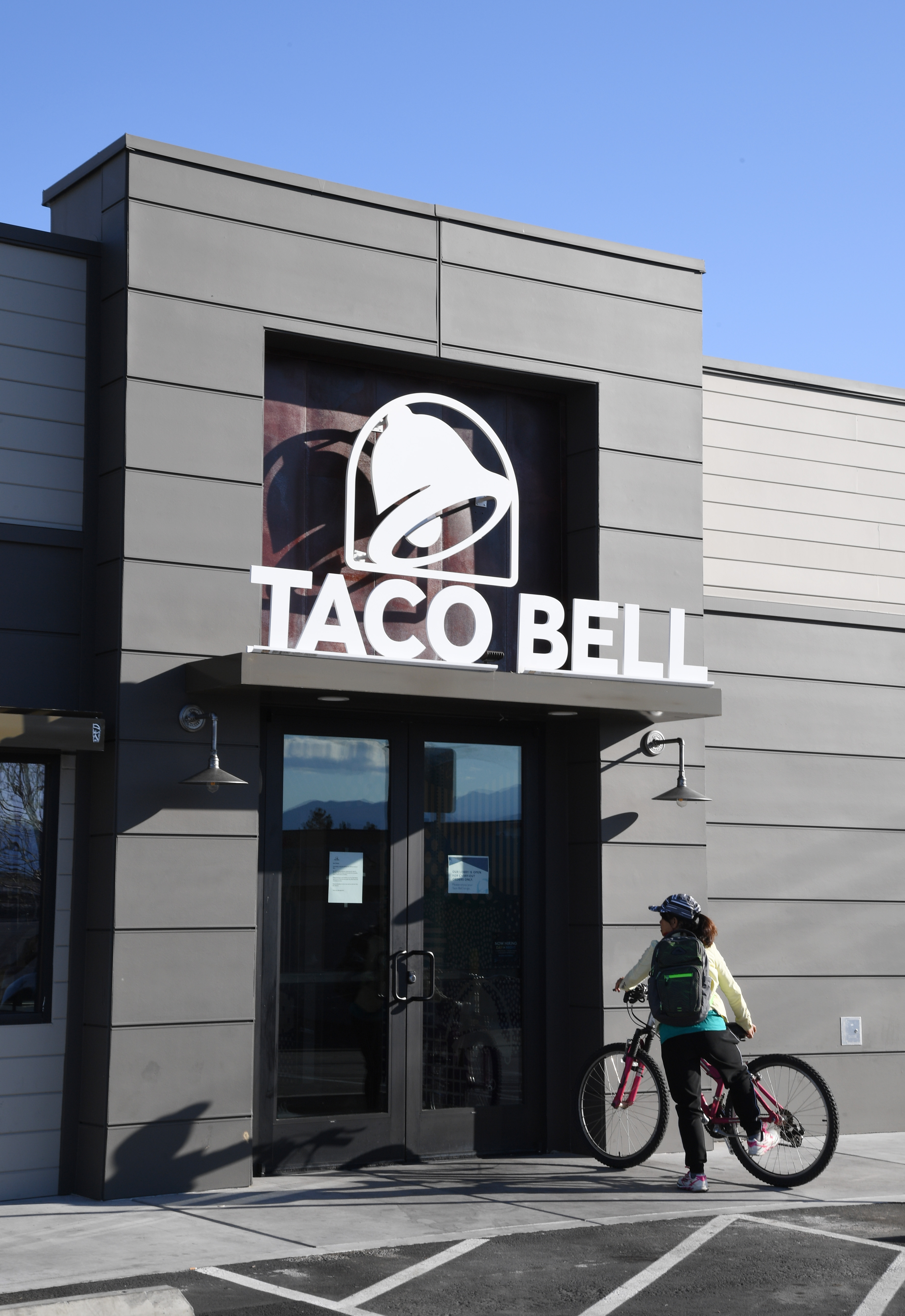 And fast food restaurants were also hit by a shortage of ketchup in April, the Wall Street Journal reported.

Long John Silver's told the outlet that it had to receive more ketchup from secondary suppliers and switch from bulk to individual packets, costing the company $500,000 extra.

“Everyone out there is grabbing for ketchup,” said the company's Chief Marketing Officer.