FEDERAL prosecutors have arrested a man in New York for threatening to bring huge amounts of firepower to the city's Pride March and likening the aftermath to worse than the 2016 Orland Pulse Nightclub shooting.

Robert Fehring, 74, was arrested by the FBI and the New York Joint Terrorism Task Force on Monday for threatening to attack the pride march with such "firepower" that it would "make the 2016 Orlando Pulse Nightclub shooting look like a cakewalk." 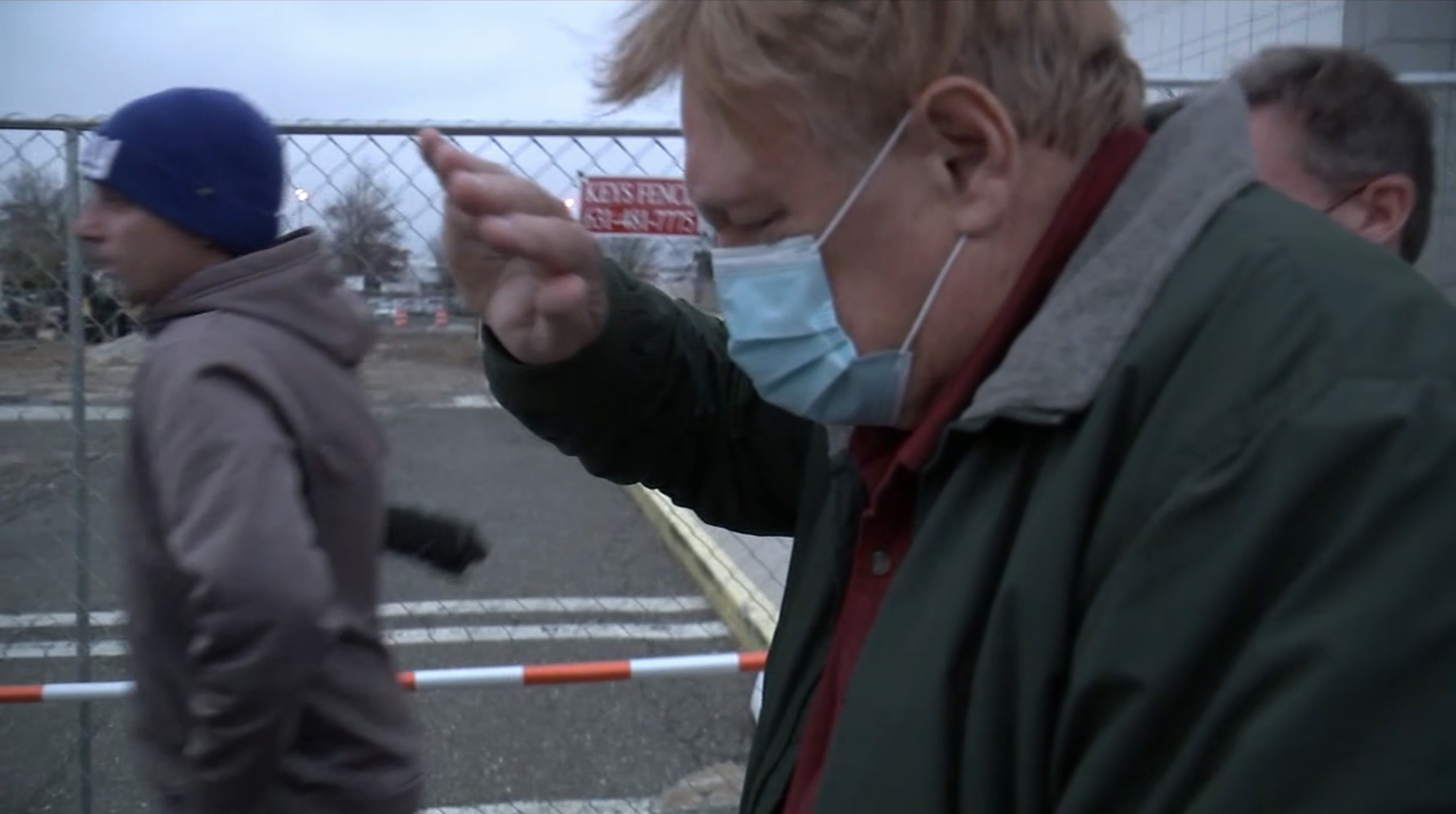 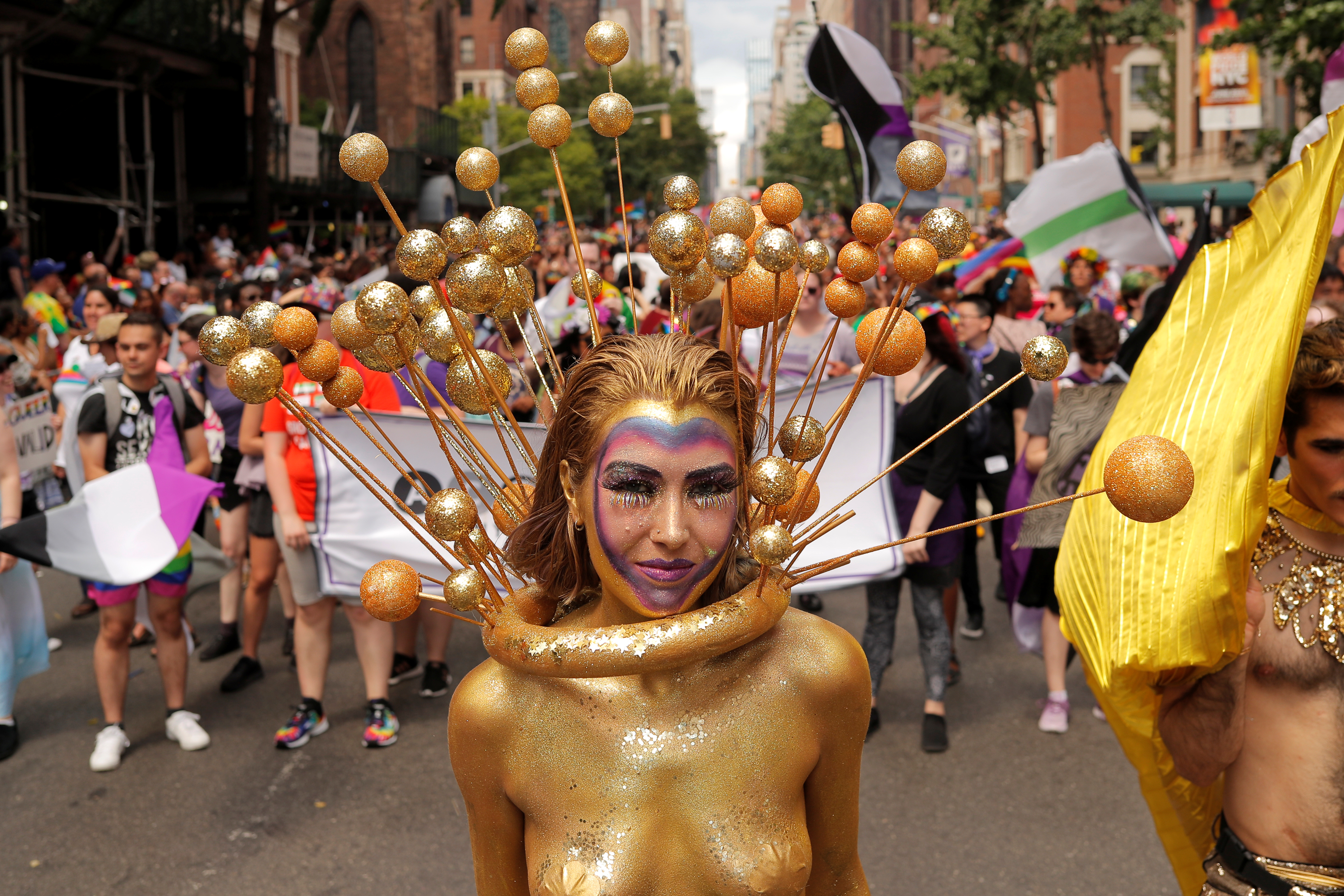 “Fehring’s alleged threats to members of the LGBTQ+ community were not only appalling but dangerous, despite the fact he hadn’t yet acted on his purported intentions,” said assistant director-in-charge of the FBI's New York Field Office Michael J. Driscoll.

Others who collaborated on the case agreed with Driscoll.

"As alleged, the defendant's hate-filled invective and threats of violence directed at members of the LGBTQ+ community have no place in our society and will be prosecuted to the fullest extent of the law," stated United States Attorney Breon Peace.

“This Office is firmly committed to protecting the civil rights of all members of every community in this district, including the LGBTQ+ community and other minority communities.”

The FBI and New York Joint Terrorism Task Force has charged Fehring with mailing a number of letters to threatening to assault, shoot and bomb a number of LGBTQ-plus affiliated individuals, organizations and businesses.

Following a search warrant on his Bayport, New York home in November, law enforcement found photos from a Pride event on Long Island this year with a number of high-capacity weapons. 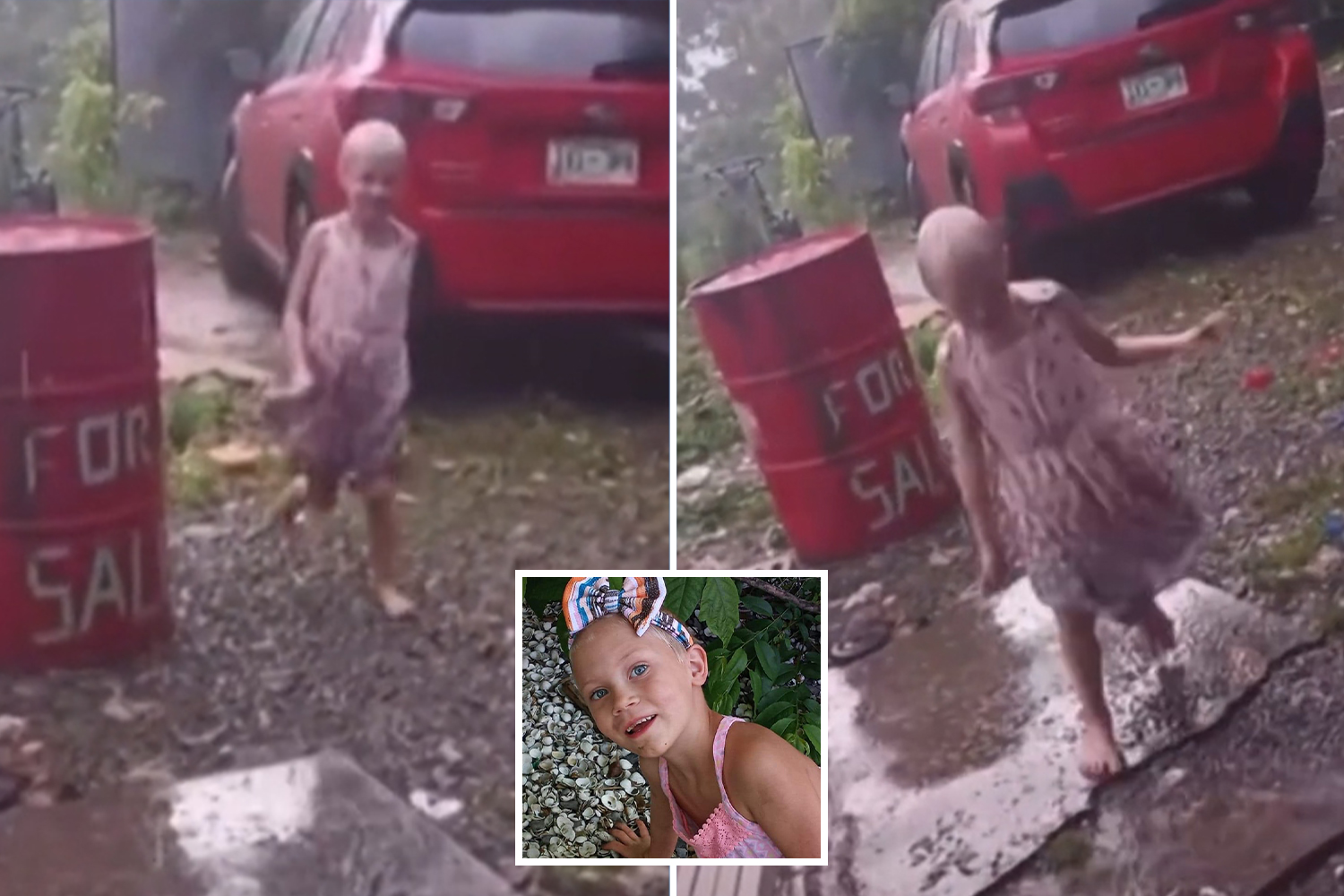 Summer Wells, 5, filmed dancing in front of 'for sale' sign hours before vanishing 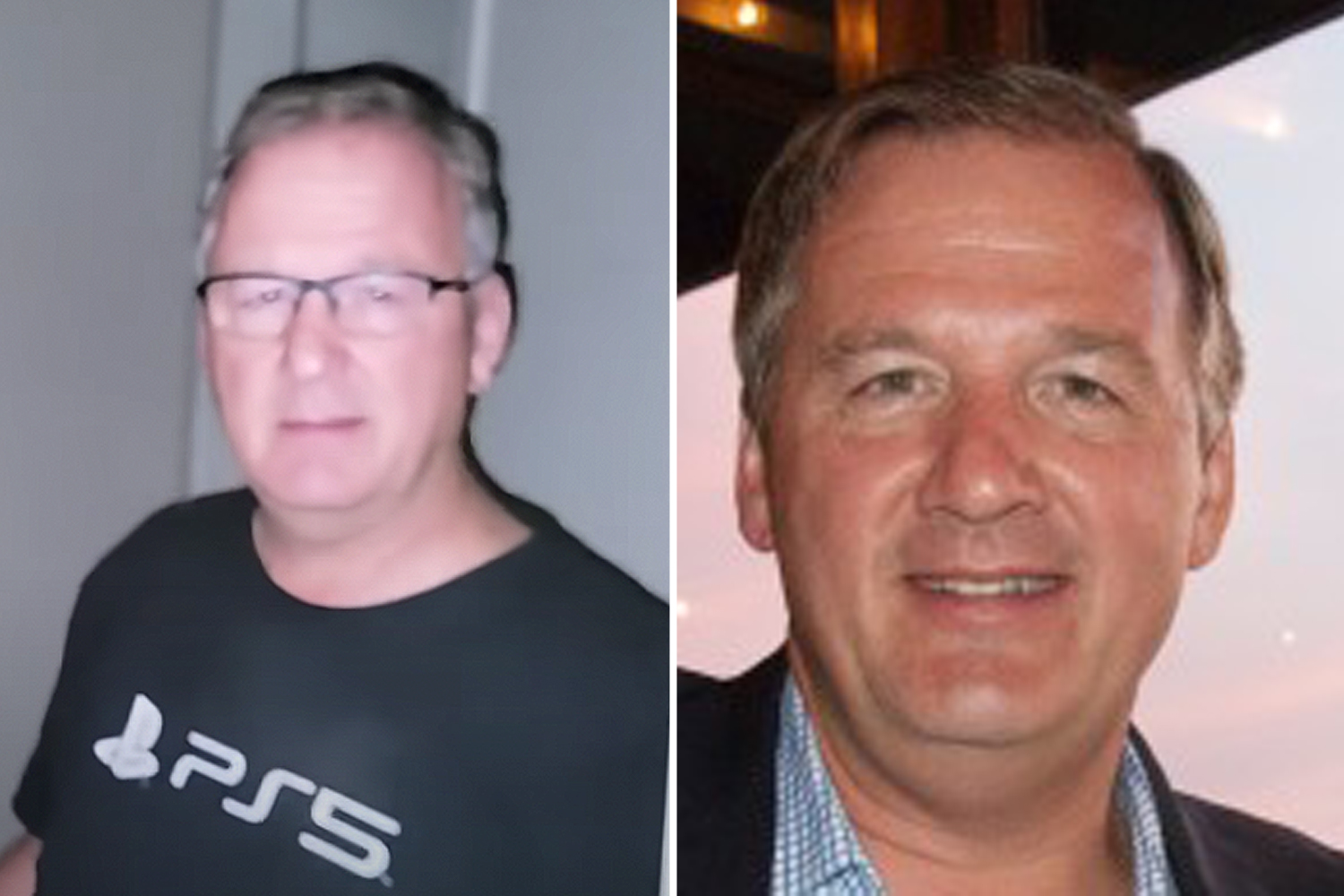 Sony exec fired 'after trying to meet up with boy, 15, in pedo sting operation' 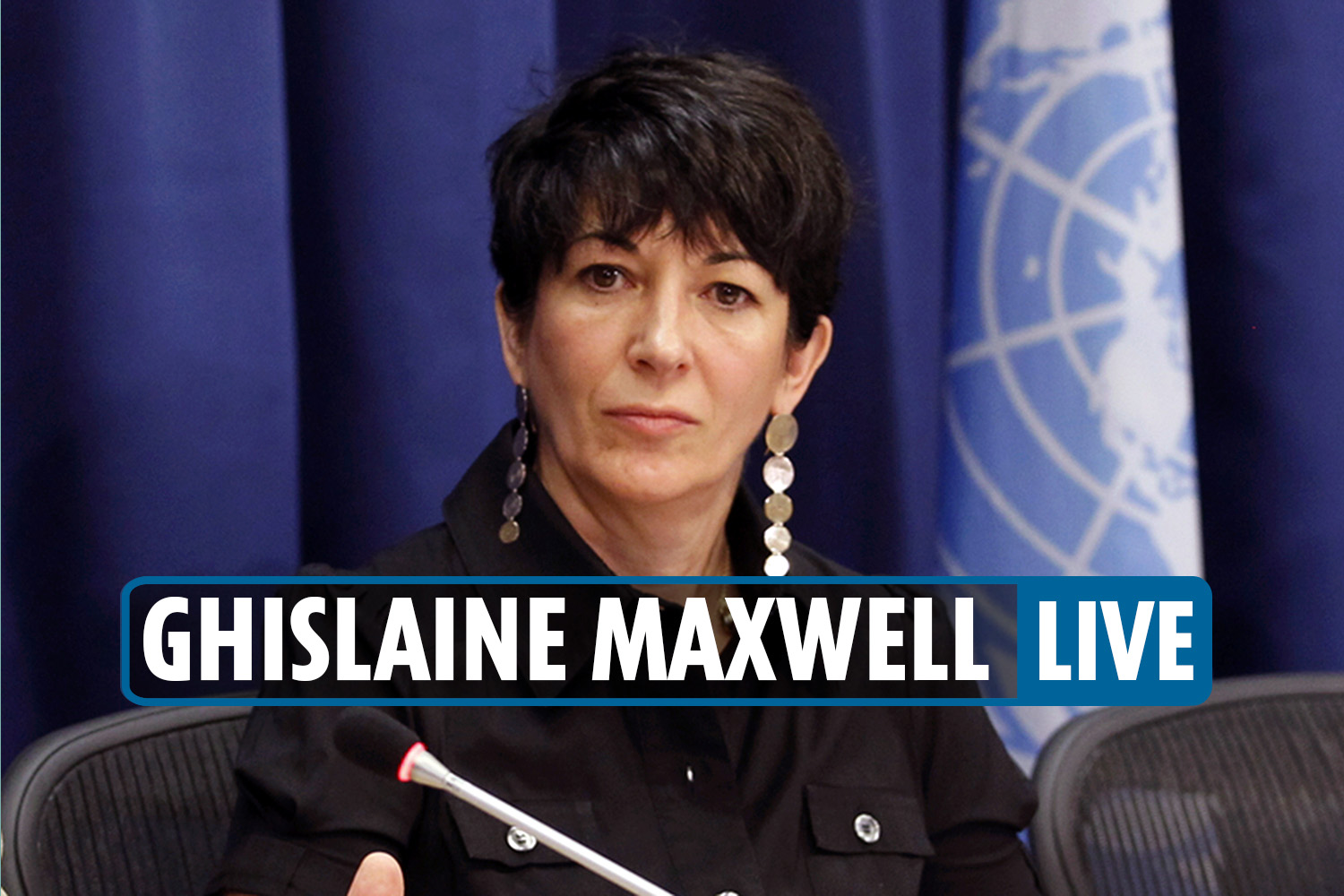 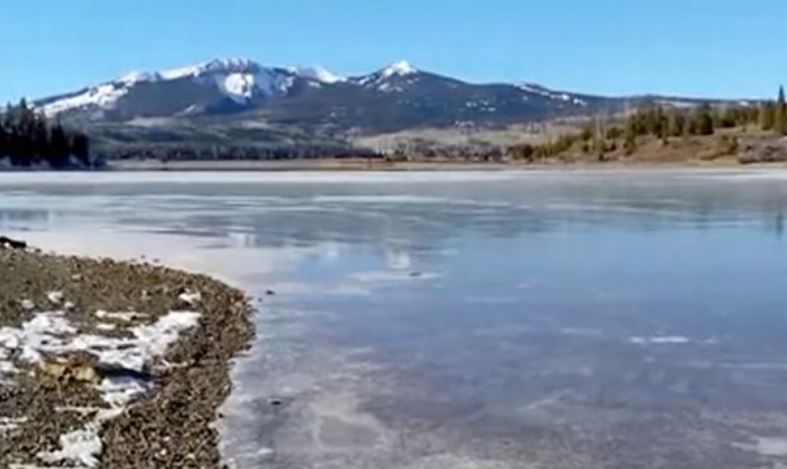 They found two loaded shotguns, hundreds of rounds of ammo, two stun guns, and a stamped envelope addressed to an LGBTQ-affiliated attorney with a dead bird's remains.

Fehring sent over 60 threats to people affiliated with LGBTQ issues since 2013 and as recently as September.

He would describe his addressed receivers as people who were at the "bottom of the pig-pen" but added that "even animals know better."

In the threat, Fehring said there would " “be radio-cont[r]olled devices placed at numerous strategic places" along the march that had so much "firepower" it would "make the 2016 Orlando Pulse Nightclub shooting look like a cakewalk."

The 2016 massacre left 49 people dead and dozens injured at the gay nightclub in Orlando, Florida.

In another letter, Fehring wrote to the organizer of the Long Island Pride event in East Meadow and called the organizer a "freak."

He also wrote "you are being watched. No matter how long it takes, you will be taken out…. high-powered bullet…. bomb….knife…. whatever it takes.”

There, he admitted to writing the letters and making the threats.

He said there was "a sick overdose of that stuff being shoved down everybody's face on the paper, on the TV and all over the place and I'm not a fan of any of the homosexuality, homosexual thing." 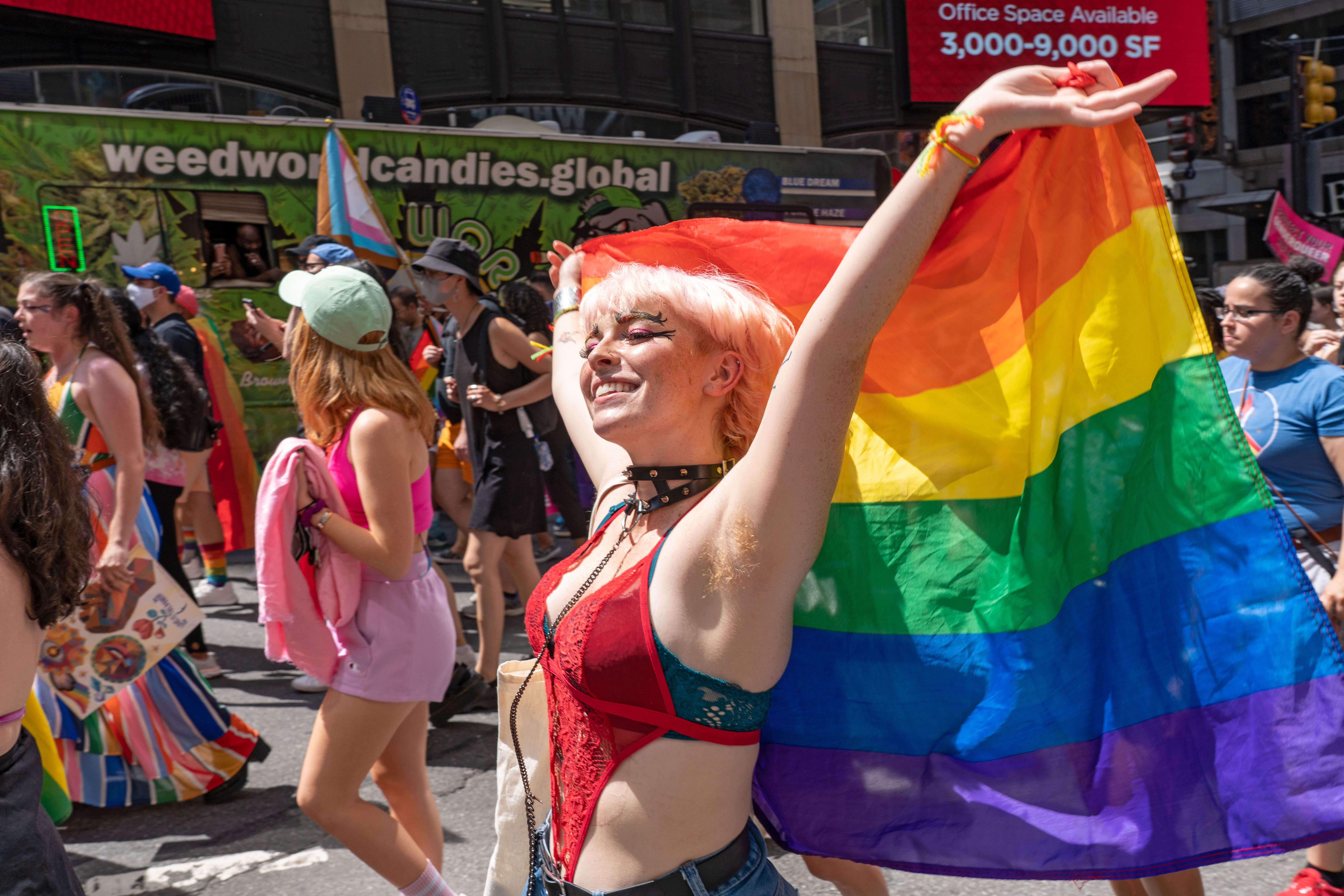