A 75-year-old man was arrested in Hawaii for the rape and murder of a California teenager decades after her naked body was found dumped behind a cinderblock wall in Silicon Valley.

Karen Stitt was last seen alive waiting for a bus in Sunnyvale in the early morning hours of Sept. 3, 1982, according to the Santa Clara County District Attorney’s Office. The evening prior, she’d traveled from her home in Palo Alto to visit her boyfriend in the nearby city.

The teen boyfriend, worried about getting in trouble with his parents for staying out too late, walked Stitt to the bus stop and said goodbye, then left her alone and hurried home in a bid to avoid punishment. 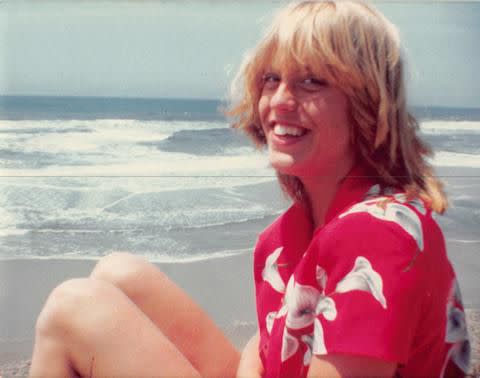 Hours later, a delivery truck driver discovered her naked body concealed among some bushes at the base of “a blood-stained cinderblock wall” about 100 yards away from the bus stop, according to a press release from the Santa Clara County District Attorney’s Office. Authorities said Stitt, just 15 years old at the time, was sexually assaulted and stabbed a total 59 times.

Despite years of investigation, authorities did not get a break in the case until 2019, when Sunnyvale DPS Det. Matt Hutchison followed up on a tip leading him to believe Stitt’s killer was likely one of four brothers from Fresno. 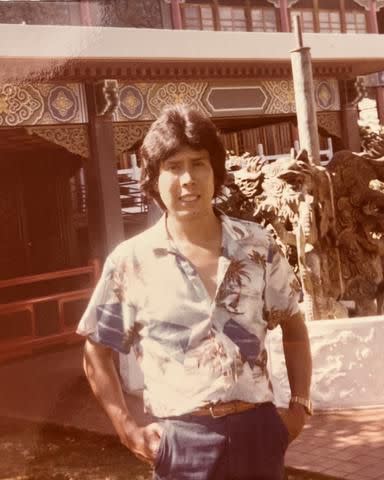 In late April 2022, Gary Ramirez was identified as the likely source of blood and bodily fluid left on Stitt’s leather jacket, with The Santa Clara County DA’s Crime Lab corroborating the findings earlier this month. They used DNA technology that relies on family tree genealogy, the same investigative process that resulted in the arrest and guilty plea of the notorious Golden State Killer in 2018.

Ramirez, a retired bug exterminator with no criminal history, was arrested on Aug. 2 in Maui and is expected to be extradited on charges of murder, kidnap and rape. He grew up in the Fresno area and previously served in the Air Force.

“Behind every old murder file in every major police department, there is a person, heartbreak, and a mystery,” DA Jeff Rosen said. “The mystery of Karen Stitt’s death has been solved thanks to advances in forensic science and a detective that would never, ever give up.”