KHARTOUM (Reuters) – Sudan’s ruling military has deported three members of a rebel movement detained last week in the wake of a deadly raid on a protest sit-in, the movement said on Monday. 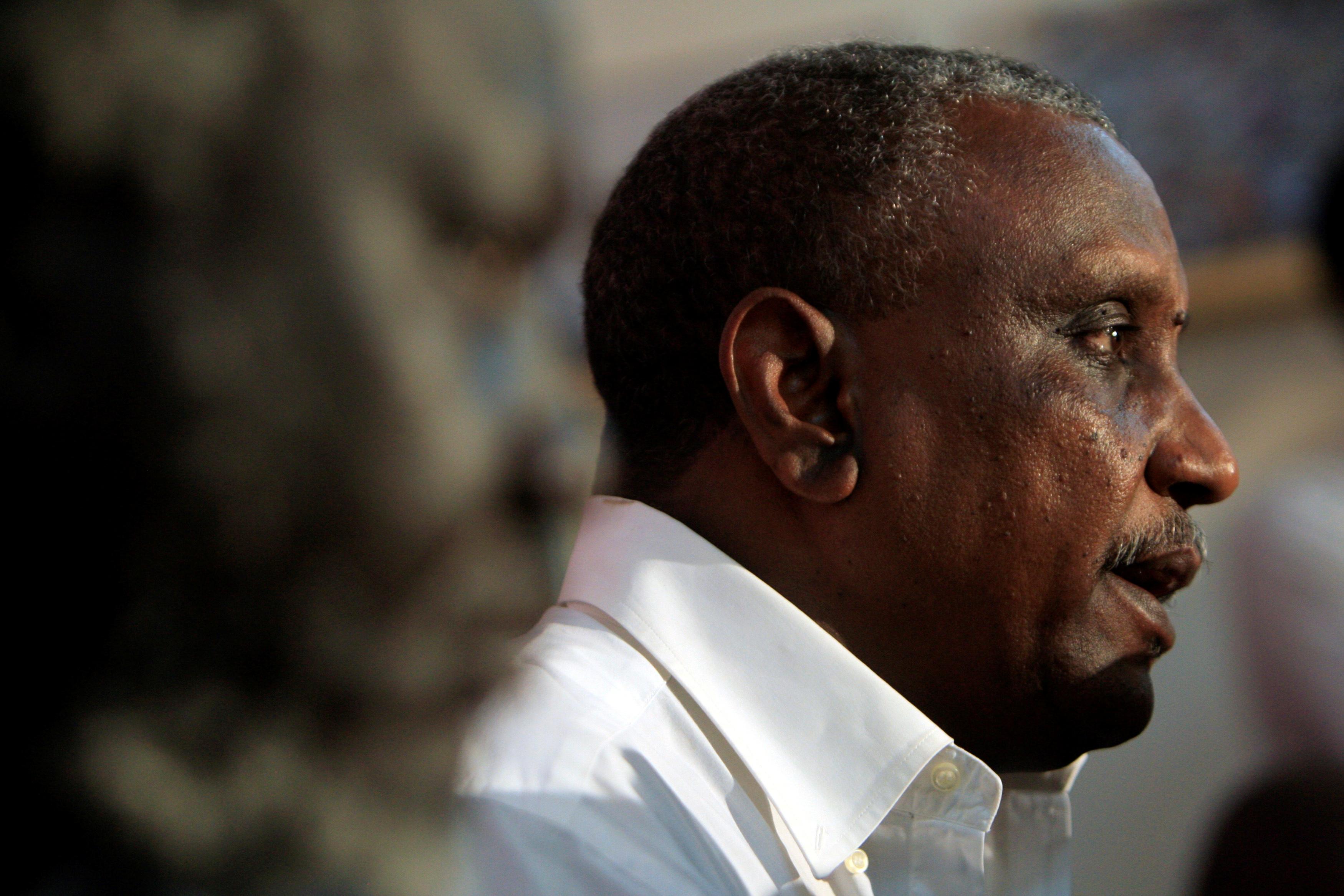 The three are members of the Sudan People’s Liberation Movement-North (SPLM-N), one of the country’s main rebel groups and part of an alliance pushing for a handover to civilian rule after the military deposed President Omar al-Bashir in April.

The deportations came with many shops and businesses in the capital Khartoum shut on the second day of a campaign of strikes and civil disobedience aimed at putting pressure on the Transitional Military Council to relinquish power.

The council toppled and arrested Bashir after three decades in power on April 11, before entering negotiations on a transition toward elections with the Declaration of Freedom and Change Forces (DFCF) alliance, which includes the SPLM-N.

But the talks collapsed last week when security forces stormed a sit-in outside the Defence Ministry that had been the focal point of Sudan’s protest movement for nearly two months.

Yasir Arman, the most prominent of the three men and the deputy head of the SPLM-N, was detained last Wednesday after returning from exile following Bashir’s ouster.

The two others, SPLM-N secretary-general Ismail Jallab and spokesman Mubarak Ardol, were arrested after meeting visiting Ethiopian Prime Minister Abiy Ahmed as he tried to mediate between the military council and civilian opposition.

A statement from SPLM-N chairman Malik Agar said the three officials had been “denied access their accommodation” and deported in a military plane to Juba, South Sudan’s capital.

“This happened despite their rejection of the forceful deportation,” the statement said, adding that the move showed the military council’s intention “not to hand power to the civilians and not to reach peace”.

Abiy said on Monday on Twitter he had spoken to the head of the military council, Lieutenant General Abdel Fattah al-Burhan, about “mediation progress”.

Stability in Sudan is crucial for a volatile region struggling with conflict and insurgencies from the Horn of Africa to Egypt and Libya. Various powers, including Russia and the Gulf Arab states, are trying to influence its path.

Saudi Arabia and the United Arab Emirates, which have close ties with the military council, have said they are watching developments with concern and support a renewal of dialogue.

Opposition doctors say at least 118 people have been killed since the raid on the sit-in a week ago. The military council has confirmed 61 deaths, including three members of the security services.

The DFCF has tried to sustain the protest movement through a civil disobedience campaign that largely shut down Khartoum on Sunday.

On Monday, there was a little more movement on the streets and some shops had begun to reopen, including in Khartoum’s central market, but many stores and businesses remained closed.

“We are against the killing of civilians and we support the (DFCF) but today I returned to work because I earn my income day by day and I am the only source of income for my family and my children,” said Saleh Yaqoub, a 53-year-old shopkeeper.

The strikes have also disrupted transport services and flights at Khartoum airport. Gulf Air said it had canceled flights between Bahrain and Khartoum until June 15 because of the political situation in Sudan.