Street prowler, 25, is jailed for six weeks for threatening to rape woman and break into her house as he followed her near Clapham Common in three separate incidents

A vicious street prowler has been jailed for harassing a woman as she walked home – just a mile from where Sarah Everard went missing.

Max Ronaldson, 25, leered at the woman and followed her as she walked home on Balham Hill near Clapham Common in south London.

He then threatened to break into her home and rape her before walking away.

After being subjected to multiple attacks, the woman took photos of her attacker as he tried to film her which eventually led to his arrest. 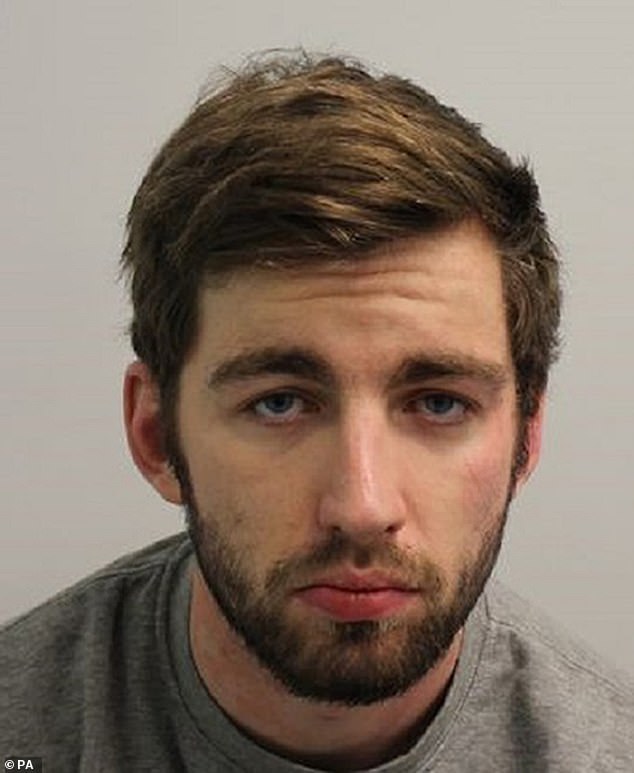 Max Ronaldson, 25, from Clapham Common, pleaded guilty to harassment and threatening behaviour and was jailed for six weeks at Wimbledon Magistrates’ Court

Ronaldson, of Clapham Common, pleaded guilty to harassment and threatening behaviour and was jailed for six weeks at Wimbledon Magistrates’ Court on Friday.

The attacker first struck on January 25 when he leered at the woman and threatened to break into her home and rape her as she walked home by Clapham Common.

Two weeks later on February 12, the woman was walking again on Balham Hill when Ronaldson spotted her and jeered at her as she crossed the road.

But as she moved towards a pair of passersby, he moved away from the scene.

On February 21, Ronaldson approached the woman for a third time and started filming her while hurling offensive comments at her.

The woman then got her own phone out and took four pictures of the man who was later identified as Ronaldson.

Officers circulated the photos which led to his identification and he was arrested and charged with threatening behaviour and harassment without violence.

He pleaded guilty to both offences at court. 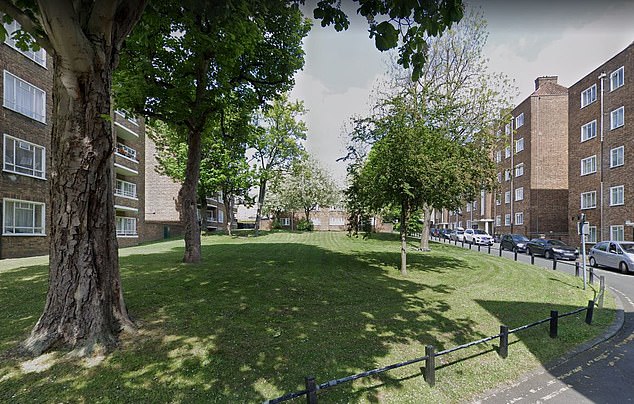 ‘The victim was simply walking along the street when she was subjected to unwanted and unpleasant harassment. She had the strength of character to challenge this outrageous behaviour and to report it to the police.

‘When she was harassed again, she was calm and had the presence of mind to take photos of the man which helped the investigation enormously.

‘I would urge anyone being targeted to immediately report it as this type of behaviour is unacceptable and it is a criminal offence.

‘Your report will be taken seriously and investigated as far as the evidence will take us.

‘This will help us to take offenders like Ronaldson off the streets of London and make our city a safer place for all.’

The incident comes after Sarah Everard, a 33-year-old marketing executive, was abducted in Clapham, South London, on March 3 as she walked home after having dinner with a friend.

Her body was later found in woodland near Ashford, Kent, a week later and ignited a fierce debate about the safety of women on Britain’s streets.