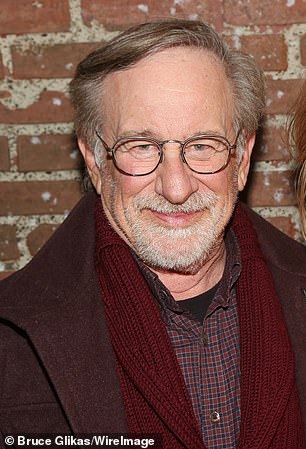 Steven Spielberg is writing a horror series for the video streaming platform Quibi that viewers will only be able to watch at night.

Quibi’s founder Jeffrey Katzenberg said on Sunday that the ‘Jaws’ director had approached him with an idea for the upcoming platform, which will be launched next spring and has so far raised $1 billion from investors.

While answering questions about the service – which specializes in original content designed for smartphones – at the Banff World Media Festival in Canada yesterday, Katzenberg said Spielberg was penning the show himself.

According to Katenzberg, the filmmaker has already written about half the material for the series, which will be titled ‘Spielberg’s After Dark’.

‘Steven Spielberg came in, and said, “I have a super scary story I want to do”, Katzenberg said.

‘[Spielberg has] written five or six episodes (referred to on Quibi as ‘chapters’) of a 10- or 12-chapter story.’

However, the director had an unprecedented request: that viewers only be able to watch the series at night.

Katzenberg said Quibi’s CEO Meg Whitman came up with the idea, which was then built by their engineers, to embed a ticking clock in the content player.

The clock – which works because smartphones can track both a user’s location and the exact time of sunrise – will countdown until it gets dark and give viewers a limited time to watch the show. 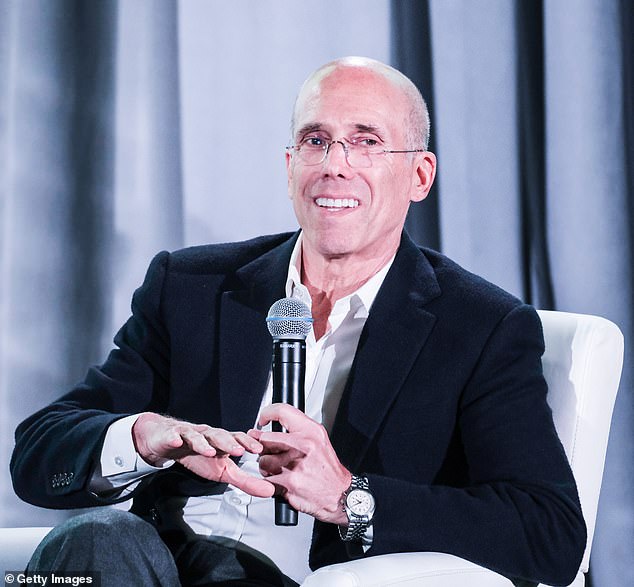 Short for ‘quick bites,’ Quibi is looking to become the ‘third generation of film narrative’ after movies and TV, and something of a smartphone-based Netflix.

At its April 6 launch next year, it will offer users a two-week free trial, with the option to select one of two membership prices – $4.99 for standard and $7.99 for the ad-free version.

The platform will already have eight ‘super premium’ productions installed, while 26 more will roll out fortnightly for the first year.

There will also be ‘a great assortment of alternative programming, non-scripted,’ and a ‘Daily Essentials’ news segment. 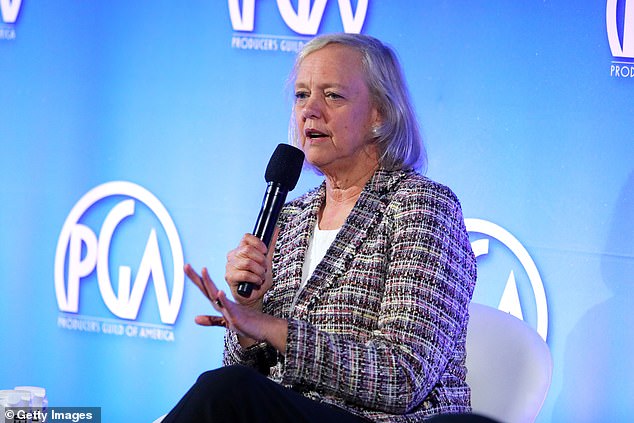 Quibi CEO Meg Whitman (pictured) came up with the idea to use a ticking clock to count down until sunset, when viewers will be able to stream Steven Spielberg’s new horror series

According to Variety, Quibi will offer users 7000 pieces of content in its first year, or 125 a week.

‘What Quibi is doing, it’s not really short form,’ Katzenberg said. ‘We’re putting those sciences together. Chapters or act breaks that are 7 to 10 minutes long.

‘They are specifically shot to be watched on the go. If you’re 25-35 years old, you get up and you’re on [a smartphone] for over five hours.’

Earlier this month it was revealed that two of MTV’s most popular shows that ran in the 90s and early 2000s – Punk’d and Singled out – will be getting a modern reboot on the new streaming service.

Instead of full episodes, the plan is to have the content made into 10-minute clips, 20 per series.

Katzenberg is best known for his tenure as chairman of Walt Disney between 1984-1994.

He was also a co-founder and CEO of DreamWorks Animation where he oversaw the production of animations such as Shrek, How To Train Your Dragon and Madagascar.