White House press secretary Sarah Sanders is resigning from her post after serving Donald Trump for more than three years.

“It’s one of the greatest jobs I could ever have,” she said Thursday. “I have loved every minute, even the hard minutes.”

As traditional briefings became fewer and fewer during her tenure, Sanders became a close, trusted adviser to the president, joining him at key meetings on overseas trips, including the summits with North Korean leader Kim Jong Un.

“Looking at the West Wing now and looking at the president’s senior staff,” ABC News Chief White House Correspondent Jonathan Karl tells us, “I don’t see anybody else outside of family — Ivanka Trump and Jared Kushner — who is as important and significant an adviser over the past several months.”

“Everybody in the country should be totally appalled” by the president’s comments that he’d be open to accepting political dirt on 2020 opponents from foreign governments, House Speaker Nancy Pelosi said Thursday.

“While Nancy Pelosi may insist that she is staying the course,” Bruce adds, “we’ve seen that pressure to impeach growing not just here on the Hill, but out on the campaign trail as well.” 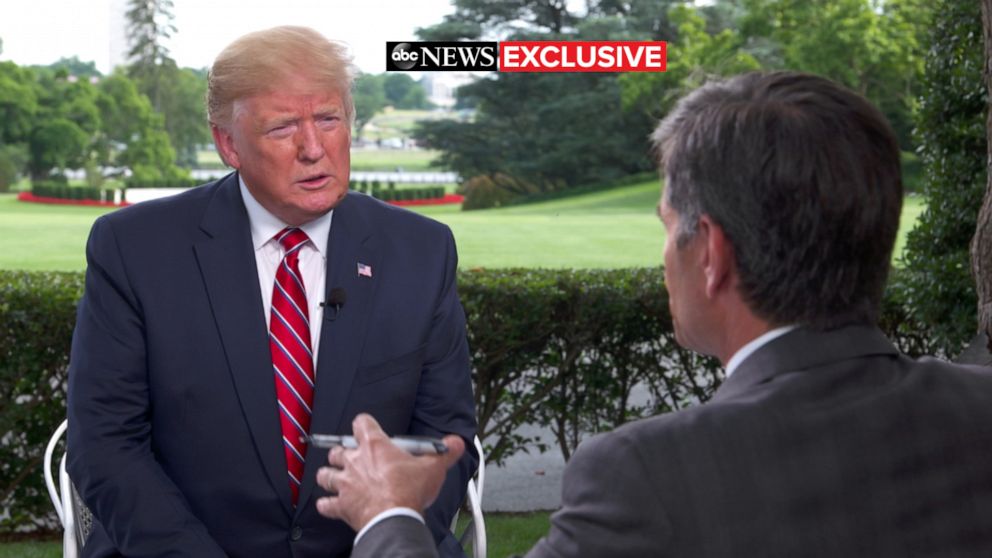 Two oil tankers were attacked in the Gulf of Oman on Thursday, forcing the crews of both vessels to abandon ship and heightening tensions in the region.

Secretary of State Mike Pompeo pointed the finger at Iran: “This assessment is based on intelligence, the weapons used, the level of expertise needed to execute the operation, recent similar Iranian attacks on shipping and the fact that no proxy group operating in the area has the resources and proficiency to act with such a high degree of sophistication.”

A U.S. official told ABC News U.S. sailors spotted an unexploded mine attached to one of the ship’s hulls and that overhead imagery shows Iranians on small boats trying to remove it. Iran “categorically rejects” that it was responsible. 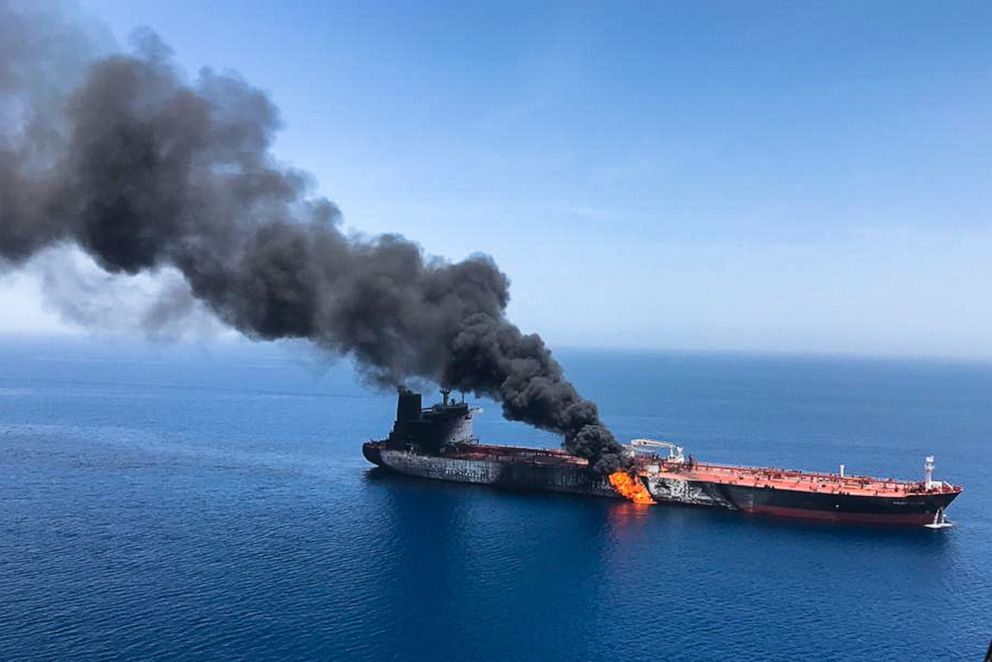 Actress Jessica Biel was criticized this week for opposing a bill in California that would make it more difficult for children to receive medical exemptions for vaccinations.

“California is trying to take this step is because we are in the midst of the worst measles epidemic that we have seen in this country for a quarter of a century,” ABC News Chief Medical Correspondent Dr. Jennifer Ashton says. “That has emerged as a direct result of people who have chosen not to vaccinate their children.”

After an uproar over her lobbying with Robert F. Kennedy Jr., an anti-vaccination advocate, Biel later clarified her position on vaccines in an Instagram post, writing: “This week I went to Sacramento to talk to legislators in California about a proposed bill. I am not against vaccinations — I support children getting vaccinations and I also support families having the right to make educated medical decisions for their children alongside their physicians.”

‘You Need To Calm Down’: Taylor Swift has a new song.

From our friends at FiveThirtyEight:

Iowans seem to like Warren and Buttigieg: The Selzer poll shows a closer race in Iowa than what we’ve been seeing nationally, with Joe Biden on top with 24% of the vote, followed by essentially a three-way tie for second with Bernie Sanders at 16%, Elizabeth Warren at 15% and Pete Buttigieg at 14%. Kamala Harris is next at 7%, with no one else above 2%.

Janai Norman, a co-anchor of “World News Now” and an ABC News correspondent, wrote a poignant essay this week about why she chose to embrace her natural hair on TV and challenge industry standards. This is an excerpt:

“I was battling this internal conflict — undoing years of conditioning to try to fit a beauty standard that I would never fit, and learning to appreciate what makes me unique, while reassuring myself I can still be taken seriously and seen as professional with my natural hair,” Norman wrote. “For many women like me in news, there’s also an external factor we struggle with in deciding to go natural. We worry about whether wearing our natural hair will impact our career trajectory and how we’ll be perceived at work.”

“We worry for good reason,” she continued. “There are news directors right now who will not allow black reporters and anchors to wear their natural hair on air. That is a shame. And it’s not only in news, but also in other industries. I was ready to challenge that.”