Home » World News » Stalker mum, 40, threatened to kill her five-year-old son's teacher in jealous rage because he talked about her at home

A STALKER mum threatened to kill her five-year-old son's primary school teacher because he talked about her at home.

Nushee Imran, 40, became increasingly envious of Rebecca Kind after her little boy asked if he could buy her flowers – becoming convinced the teacher was involved in a ''conspiracy" to have her children removed. 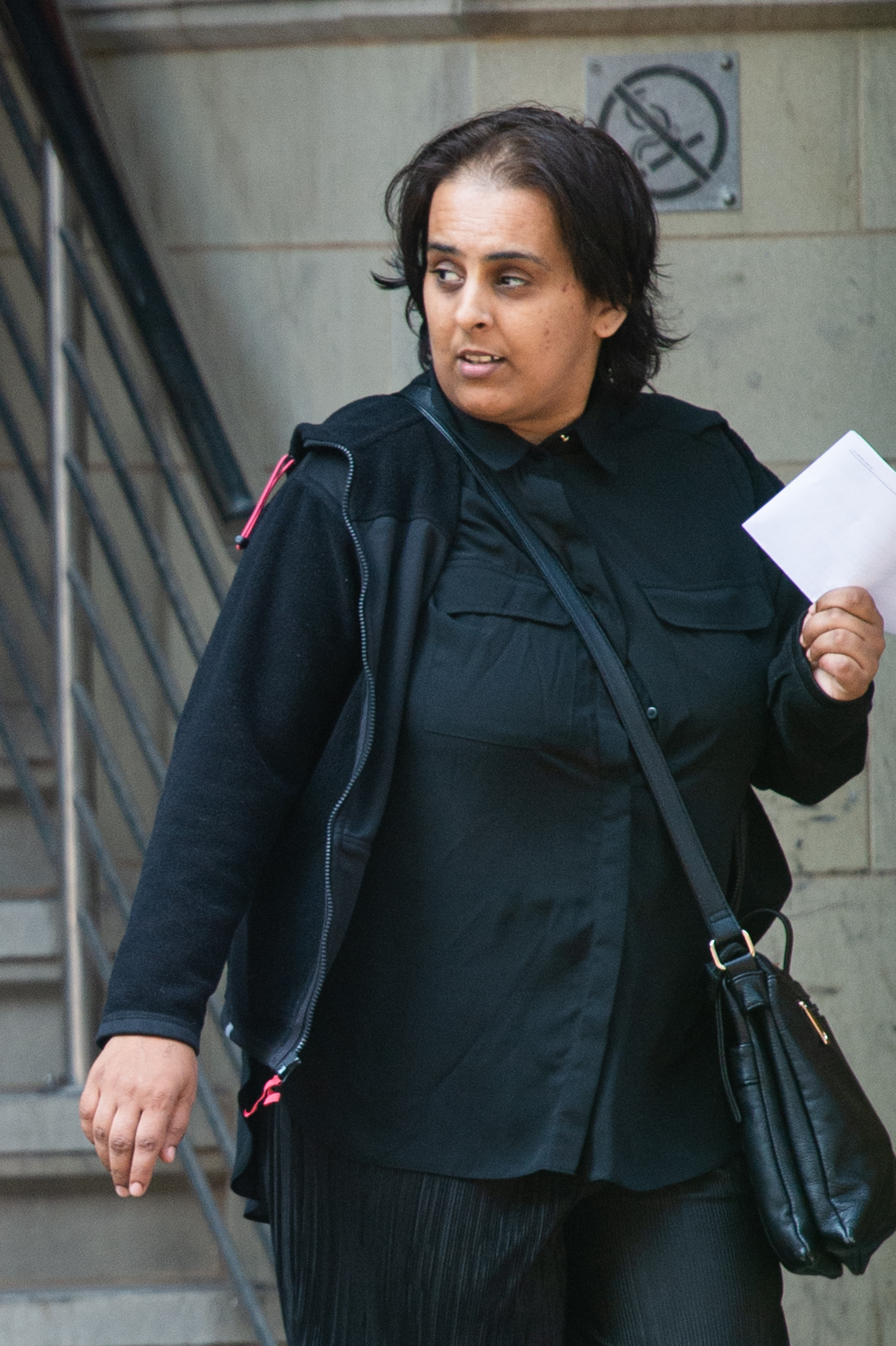 Minshull Street Crown Court in Manchester heard the mum's jealousy then spiralled out of control as she told a doctor she wanted to kill Mrs Kind ''because of all the pain and suffering she had caused her''.

But the mother started to go to the school up to four times a day, constantly emailing and calling as her behaviour became "increasingly volatile".

And the situation worsened when Mrs Kind reported the mother to social services after she noticed the mother appeared to be "tougher" on the little boy when she changed the bandages of her son while he had infected blisters in October 2018.

Imran then continued to contact her, including on Facebook, and was also spotted driving by the teacher's house.

Prosecuting, Justin Hayhoe said Imran later confided in her GP that she believed a conspiracy was in place to have her children removed from her.

He said: "She said she wanted to kill Mrs Kind because of all the pain and suffering she had caused her.

"The mental health practitioner then contacted the police as she took that to be a serious threat.

"The defendant was arrested and spent two days in custody. She admitted what she had been doing.

"Police went to Miss Kind who had no idea the defendant had wanted to kill her."

The court heard the mother had sent more than 100 emails to Mrs Kind.

Imran admitted stalking causing fear of violence between May 2018 and April 2019. She was sentenced to six months in prison suspended for a year and banned from contacting Mrs Kind for five years under the terms of a restraining order.

In mitigation, defence lawyer Tom McKail said: “She truly is ashamed of what she’s done. She knows it was irrational and reckless behaviour.

"She lost control and was in a not particularly great place in her life and was under a lot of stress.

"She accepts the teacher-parent relationship is extremely important."

Sentencing, the judge Mr Recorder Matthew Corbett-Jones told Imran she had become "obsessed" and "jealous" of the teacher.

He said: "You have expressed remorse for your behaviour and have demonstrated insight into the harm you have caused.

"You are now taking medication more regularly and it is moderating your behaviour." 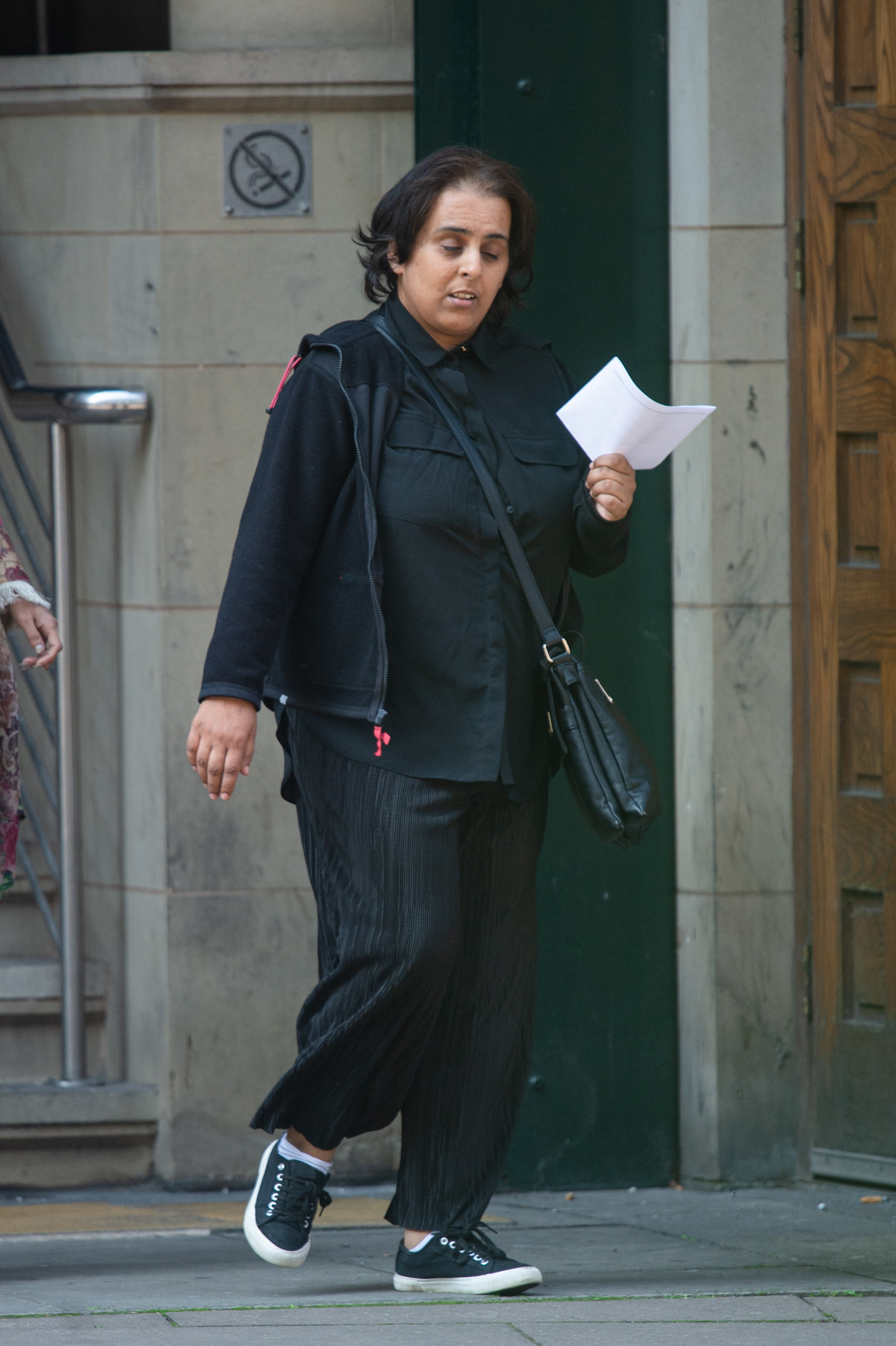