MADRID (Reuters) – The head of Spain’s center-right Ciudadanos party quit on Monday after heavy election losses, potentially making his party more amenable to backing a government led by the Socialists.

Sunday’s election left Spain’s parliament even more fragmented than a previous election in April, with the Socialists winning but still short of a majority, and the far-right Vox surging at the expense of the market-friendly Ciudadanos (Citizens).

Ciudadanos, one of the upstart parties that ended the domination of the Socialists and the conservative People’s Party (PP), winning its first national seats in 2015, shrank to just 10 seats from 57.

It had billed itself as a new-style liberal, centrist party, but its leader Albert Rivera turned it sharply to the right this year and rejected any form of cooperation with the Socialists.

Rivera said on Monday that his strategy had failed, opening the door for a new leader potentially more open to cooperation.

“It’s time to unite Spaniards. The political leaders can divide or look (to)… build bridges,” he said in an emotional resignation speech.

Sunday’s election was Spain’s fourth in four years, and the appearance of new parties has made it ever harder to form a stable government.

Still, senior Socialist official Jose Luis Abalos said the party would try to do so as quickly as possible “because the country needs it”, expressing hope that it could take office by December.

He said acting prime minister Pedro Sanchez, the head of the party, was starting to call other party leaders on Monday, and that Ciudadanos had expressed its willingness to help.

Sanchez had gambled on a repeat ballot to break the political deadlock after failing to agree what had seemed a natural alliance with the left-wing Unidas Podemos – which gave up seven seats on Sunday to score 35.

However, the outcome – played out against a secessionist crisis in Catalonia – has left Spain’s political landscape even more divided.

The Socialists slipped by three seats, their score of 120 far short of the 176 needed for a majority, even assuming support from Podemos.

Despite a 33% gain to 88 seats by the PP, the Socialists quickly ruled out a “grand coalition” with the conservatives. 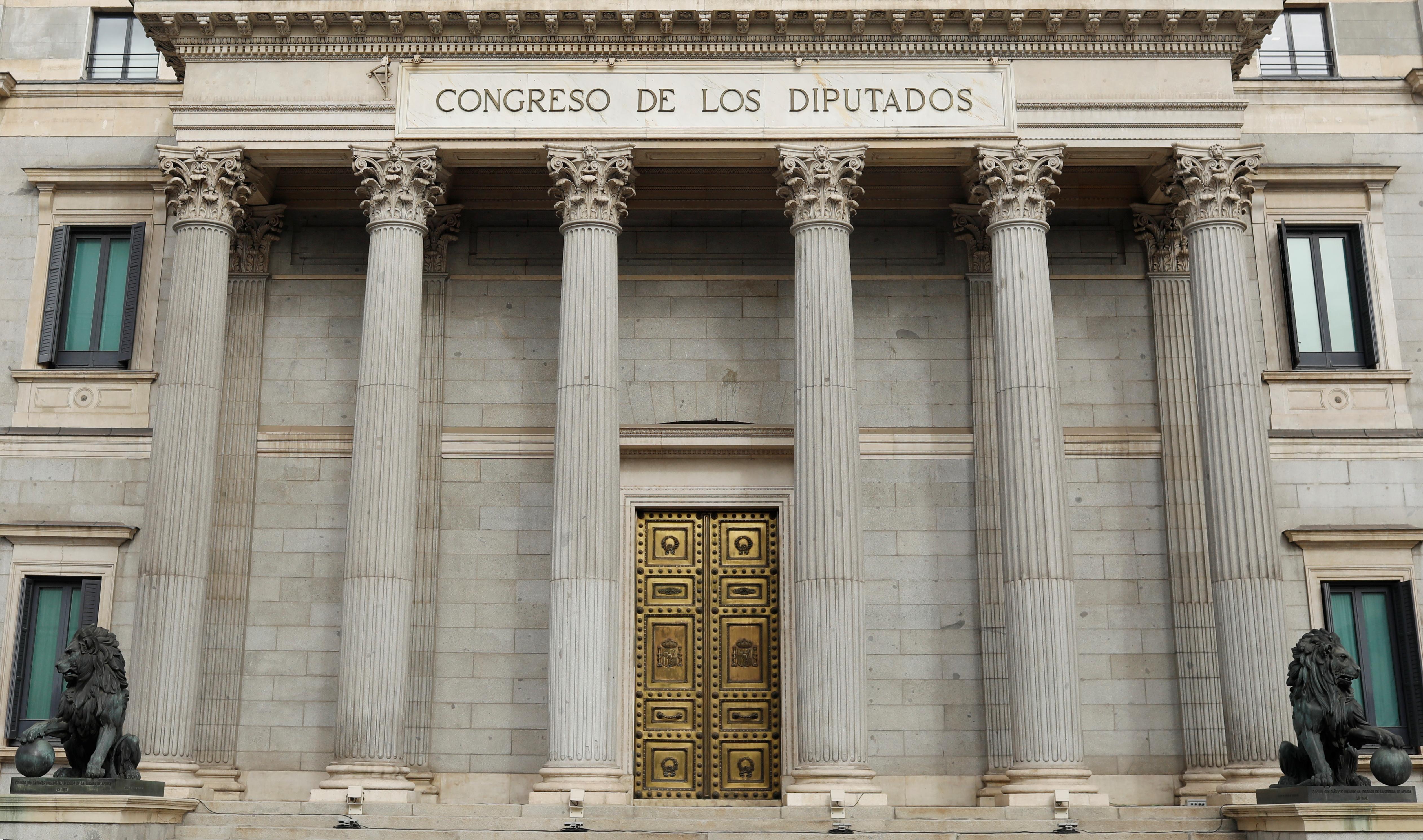 Senior PP official Teodoro Garcia Egea told Onda Cero radio on Monday that Sanchez had not even asked his party to offer passive support for a Socialist-led government by abstaining in a confidence vote. “Even if he did, we wouldn’t give it to him because we don’t trust him,” he said.

Abalos ruled out another election, however. The rise of Vox, the first far-right party to get more than one lawmaker since General Francisco’s Franco’s Fascist regime ended with his death in 1975, may also focus minds on a deal.

To be confirmed as prime minister in a first-round parliamentary vote, Sanchez would need a remote-seeming absolute majority.

But a second-round vote would require only a qualified majority, meaning it could be achieved with the help of abstentions.

The leader of the far-right Vox, which on Sunday became the third-largest by gaining 28 seats for a total of 52, said it would vote against any government led by the Socialists.

Despite Vox’s surge, the left-right balance in parliament has changed little from the last parliament.

“No one has won,” independent political analyst Miguel-Anxo Murado said. “The best success has been for … Vox, but this win does not give them any power … It’s not enough for the right-wing bloc to form a government.”

The Catalonia crisis also reared its head as some 500 pro-independence protesters blocked an important truck route at the French border. 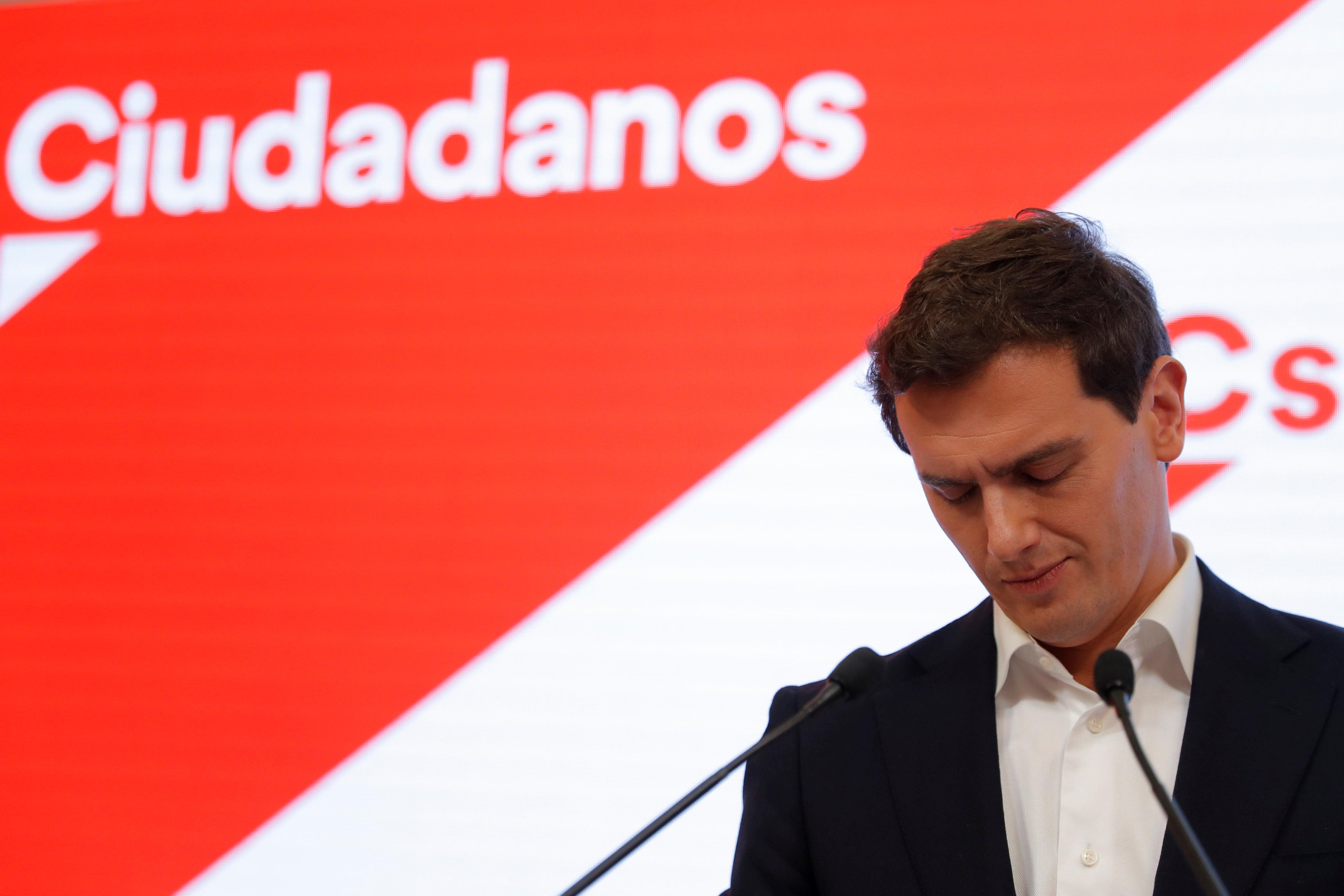 Organizers said they wanted to “make the Spanish state understand that the only way is to sit down to talk”.

Catalonia handed down long prison sentences last month to nine leaders of a failed independence bid, putting the independence drive at the forefront of voters’ minds there.