The blaze at Laguna Village – which is home to three beach clubs, shops, businesses and restaurants – started this afternoon. Dramatic pictures and videos show thick plumes of smoke billowing into the sky.

Emergency services raced to the scene to tackle the fire.

People were quick to take to social media to post about the devastating blaze.

One Twitter user wrote: “If you know Laguna Village and purobeach club. Tragic.”

Another tweeted: “In estepona at the moment. 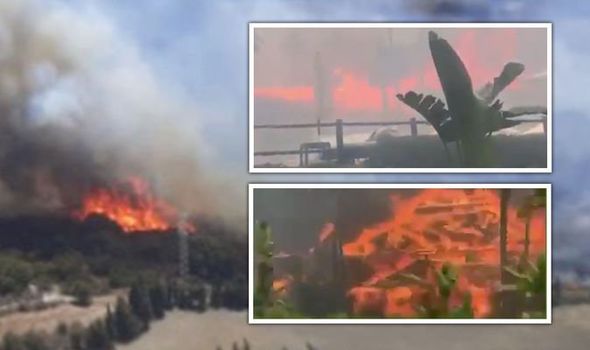 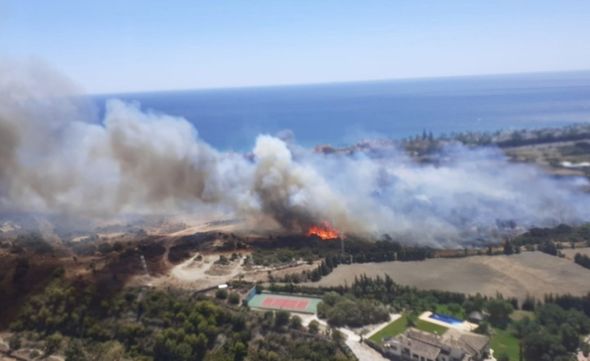 “Hills are on fire and it’s spread to fields beside the motorway.

“Some places burned Down including Laguna village.

“Seems to be ok in most residential areas but some people have lost everything in the fields.

“Hopefully no one injured but it’s bad.” 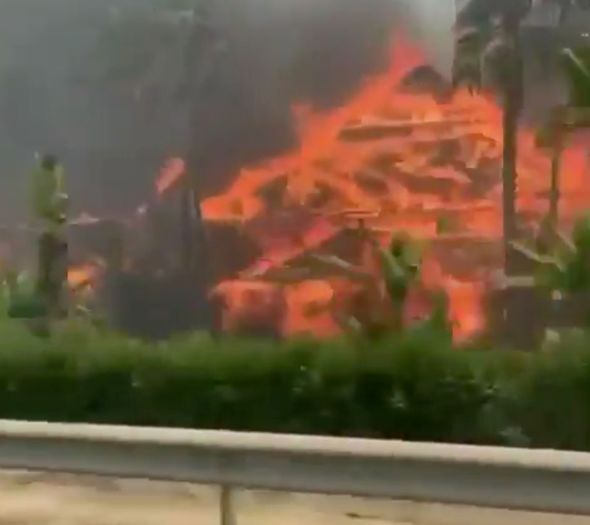 A third said: “I love it there. Hope everyone is ok #purobeach.”

Another added: “First Sisu, now Laguna Village on fire …. what is happening to Marbella.” 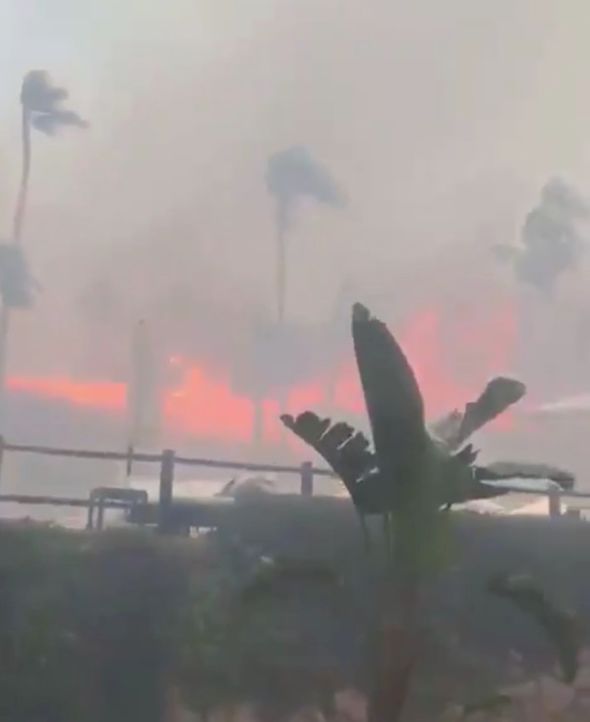 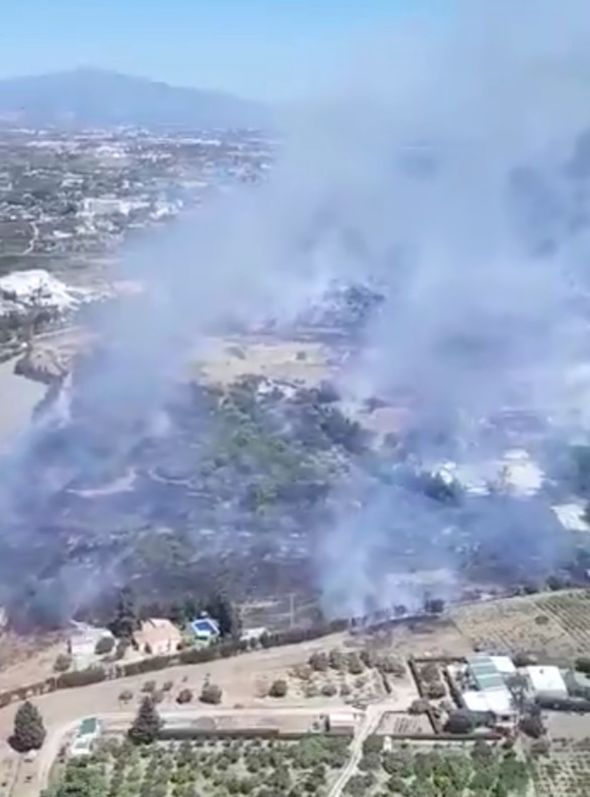 Another posted: “I love going to Laguna village for dinner. So sad hope everyone is safe.”

One more wrote: “What is going on in Marbs, first the sisu boutique and now Puro beach at the Laguna Village.

Laguna Village in Estepone is home to Purobeach Marbella, a beach club popular with British tourists.

Two other beach clubs – Camurí and Claro! – are also in Laguna village. 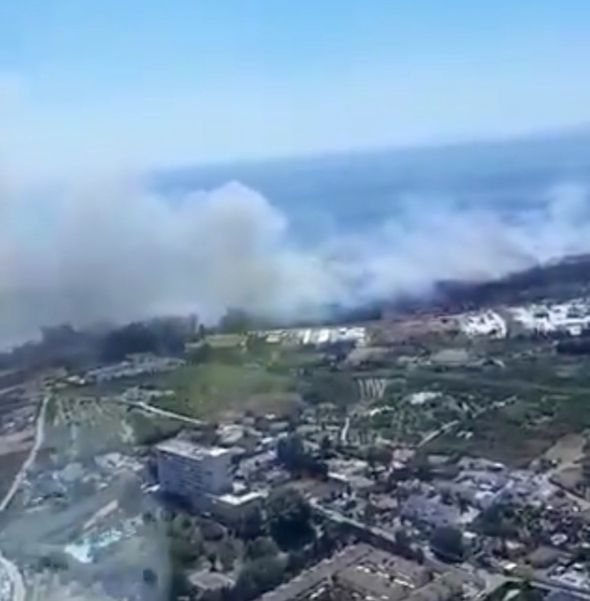 And it has shops, businesses and restaurants.

There have been no reports of casualties in the blaze.

It comes after a fire at a hotel on the Costa del Sol earlier this month.