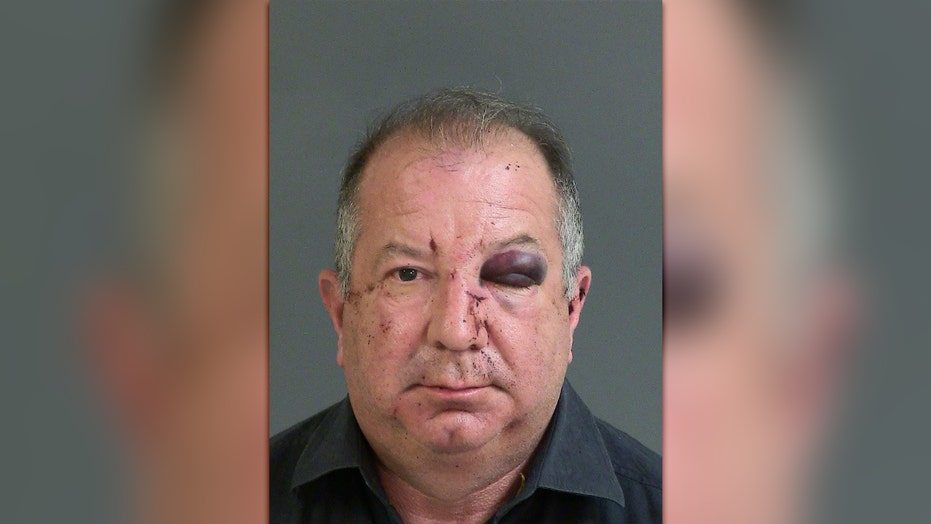 An unidentified South Carolina woman knocked out a Charleston lawyer whom she allegedly witnessed attacking his girlfriend at a bowling alley, according to local reports.

Pano Michael Dupree, 58, allegedly grabbed his girlfriend by the neck and hair at Ashley Lanes on Sam Rittenberg Bouelvard on March 19. 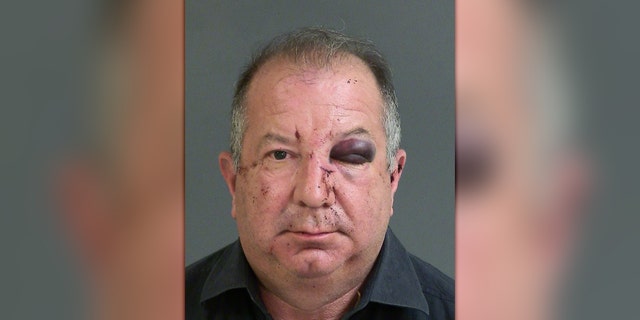 A booking photo appears to show some of the damage the intervening woman did – he’s got a black eye, cuts and bruises across his face.

Witnesses told police that prior to the incident, a man walked into the bowling alley and began arguing with a woman, WCSC reported. Then he allegedly placed her in a chokehold and yanked her hair.

GET THE FOX NEWS APP

An unknown woman ran over and punched Dupree in the face, according to the police report.

He dropped to the floor, allegedly taking a chunk of the victim’s hair along the way. He was still on the ground by the time police arrived, according to WCSC.

Authorities took him to a hospital for treatment and placed him under arrest there. He was released on $1,087 bond and is due back in court May 5.