MORE than one million people have now tested positive for coronavirus in South Africa, its Health Ministry announced today.

It comes just days after a new super-spreading strain of Covid-19 was confirmed in the country, with fears a second wave could be spreading feaster than the first. 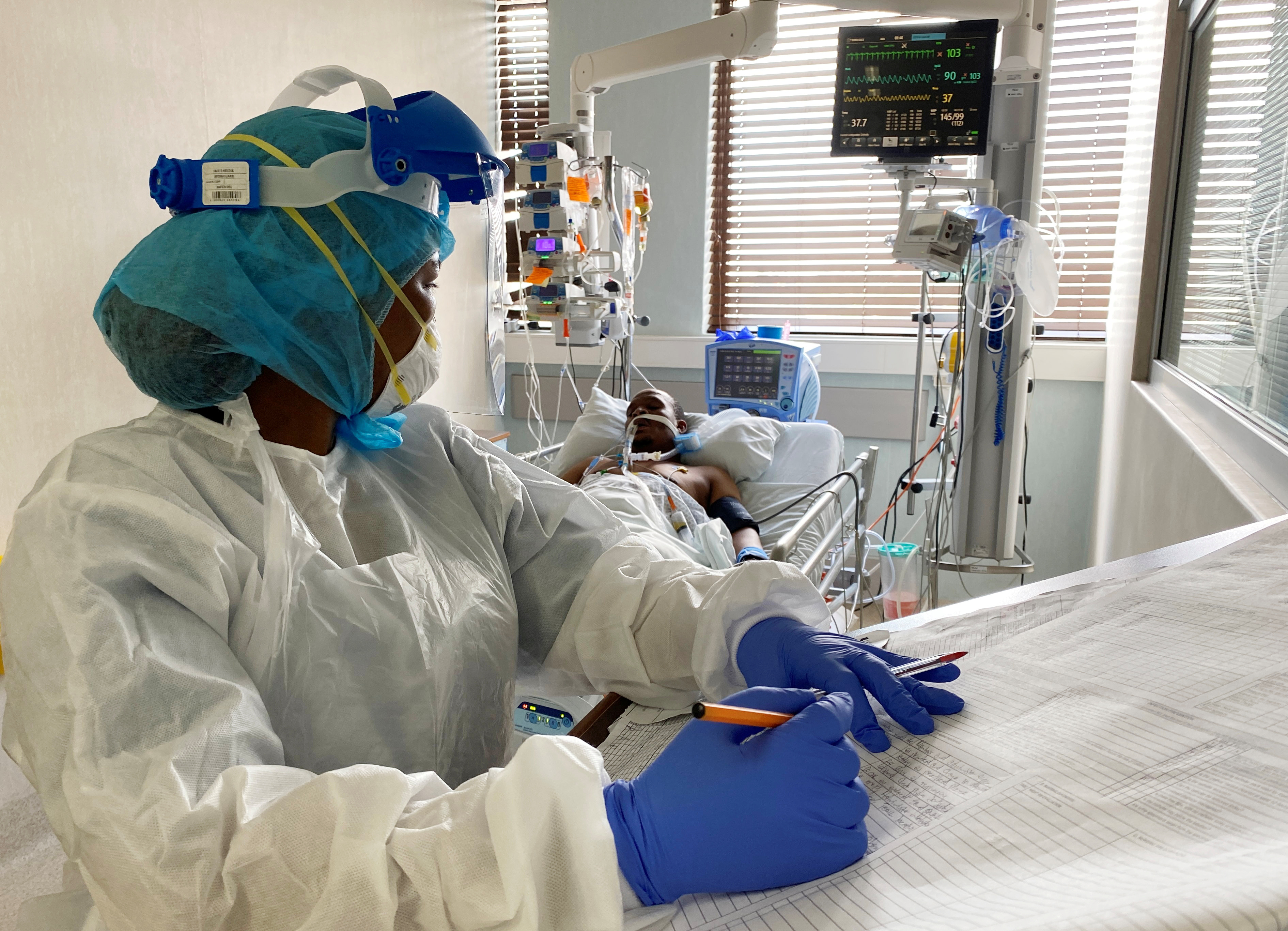 In a statement on Sunday, South Africa's Health Ministry said: “Today, we have breached one million cumulative cases of COVID-19 in South Africa, with a cumulative total of 1,004,413 cases reported."

The grim milestone comes nine days after the country, which is the worst hit in Africa, reported 900,000 infections.

It had taken just two weeks to reach 900,000 cases from the 800,000 seen early in December and several hospitals are now reporting wards overflowing, Reuters reports.

South Africa's Coronavirus Command Council met today to decide whether further measures would be needed to stop the spread of the bug, according to local media News24.

It is still very early but at this stage, the preliminary data suggests the virus that is now dominating in the second wave is spreading faster than the first wave.

It comes as a new mutant strain of coronavirus, referred to as 501.V2, rips through South Africa, after a network of scientists in the country tracking the genetics of the bug discovered it.

The new variant is understood to be making up about 80 to 90 per cent of new cases in Africa’s most industrialised nation and is believed to be highly infectious.

Professor Salim Abdool Karim, chairman of the government's Ministerial Advisory Committee, said in a briefing this week: “It is still very early but at this stage, the preliminary data suggests the virus that is now dominating in the second wave is spreading faster than the first wave.”

And South Africa may see “many more cases” in the new wave than it experienced in the first surge of the disease, according to Professor Karim.

“I will just speculate the following: the…higher viral load in these swabs may translate into a higher efficiency of transmission."

The new South African variant has been traced to Nelson Mandela Bay in the Eastern Cape, which was the first major urban area to be hit by the country’s second wave.

“We are seeing a much earlier and much sharper rise in the second wave or resurgence than we anticipated,” Professor Ian Sanne, a member of the advisory committee, told South Africa's News24.

But although the new variant is highly-transmissible, experts are unclear whether it is more deadly.

In the UK, the latest variant causing concern was first detected in September and by November around a quarter of new cases in London were reported to be that strain.

By mid-December, that had reached nearly two-thirds of cases, reported the BBC.

Mutations of Covid-19 are not unusual – the virus that was first detected in Wuhan, China, is not the same one now found in most parts of the world.

The D614G mutation emerged in Europe in February and became the globally dominant form of the virus.

Another, called A222V, spread across Europe and was linked to people's summer holidays in Spain.