THIS is the moment a softball player was mocked by a rival team who claimed his wife’s miscarriage was actually an abortion.

Two players of LSR softball had drawn a coat hanger on a ball in a sick “prank” during a tournament in Salt Lake City. 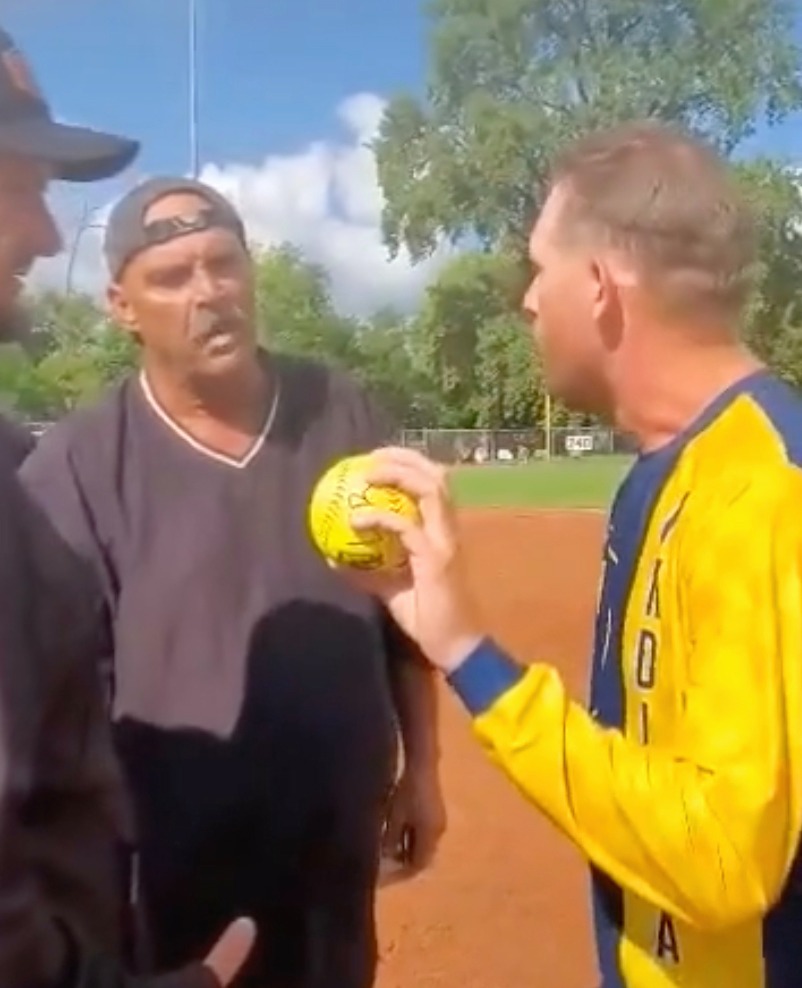 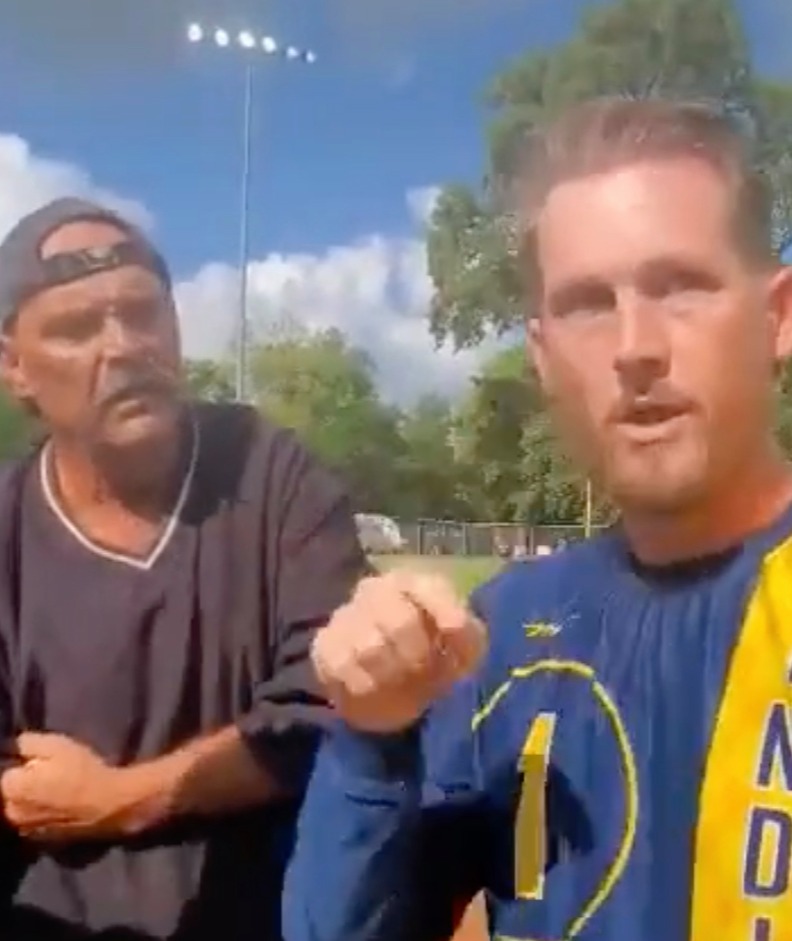 Shocking video posted to TikTok shows the man confronting the team from Indiana and speaking to what appears to be a referee.

He said: “They’re starting a rumour that we had an aborotion and that it was somebody else's on my team baby.

“That she cheated on me and then we had an abortion to hide it.

At this stage the man became visibly distressed, explaining: “They put a f**king hanger on the ball.

“They’re saying we had an abortion. I am f**king livid. If you want to kick me out of here go ahead.”

Spectators of the game rushed to social media to slam the team’s alleged actions.

One woman wrote on Facebook: “I refuse to let this get shoved under the rug. I've never witnessed such evil.

“Never in a million years would I think other women would make a joke about someone losing a child.

“Something so emotionally detrimental. Not only did this affect my teammate and some of my closest friends, but MANY others in the stands and ball park.

“For people who could wear the LSR name on their shirt after something like this makes me sick.”

She added: “The truth will come out and karma has a real good way of catching up to people who would participate in such an act. Something needs to be done.”

Their spokesperson said: “In regards to the terrible events that took place on Sunday during a women’s game, two people took it upon themselves to draw on a ball that was not part of the team ball bag.

“Upon finding out who created the drawing, those players were immediately sent home and removed from any and all LSR rosters.

“The current players, coaches and sponsors had no knowledge of this said ball or that it was in the game being used.

“Our deepest apologies go out to the Hopkins family for the grief and heartache it has created  for them.

“The current rostered members deserve zero hate or discord over the actions of 2 people that are no longer with the team.

“To others this has affected, our apologies are in order and  go out to them as well.

“This is not what our team is about nor do we condone that sort of behavior.”