AUSSIE cops are investigating whether a car crash that claimed the lives of a mum and her four young children was a murder-suicide.

Charmaine Harris McLeod and her four children, Aaleyn, 6, Matilda, 5, Wyatt, 4, and two-year-old Zaidok all died in the smash on Monday night. 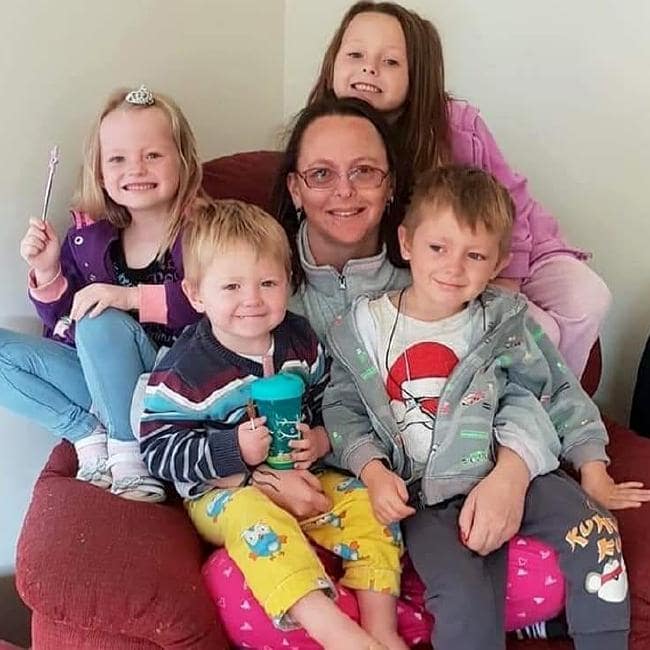 The car the 35-year-old mum was driving slammed into a truck near Kumbia, northwest of Brisbane.

Homicide detectives and specialist forensic crash officers are still working at the scene to investigate the fiery Monday night crash.

Police are also questioning why the 35-year-old mum was driving three hours away from the family’s home in the Hervey Bay suburb of Eli Waters.

Preliminary investigators also told The Courier-Mail yesterday they were unable to find any skid marks on the road.

“There is a further investigation to determine the positioning of the vehicle and why it was on the road at the time and where it was and what other circumstances, if any, are known to police in that matter,” Mr Johnson said.

“Police are doing a very thorough investigation and putting a lot of resources towards that as everybody in this room knows, it was a tragic circumstance for all those involved at the scene and for all those first responders that attended the scene as well.

“It was absolutely horrific carnage that they came across and the loss of innocent lives.”

Police did not give a timeline on when their investigation would be finished but said it was a “priority”.

It was absolutely horrific carnage.

Speaking to the Daily Mail, the ex-partner of Ms Harris McLeod said he was waiting for the police to finish their investigation.

“Once the police investigation is done the story is going to explode again,” James McLeod said.

“I just want to wait for the facts and the police are going to report the facts.”

Mr McLeod said they had no family or friends in the area where the crash occurred.

That is why The Sun has launched the You're Not Alone campaign. To remind anyone facing a tough time, grappling with mental illness or feeling like there's nowhere left to turn, that there is hope.

Let's all vow to ask for help when we need it, and listen out for others. You're Not Alone.

For a list of support services available, please see the Where To Get Help box below.

Paramedics had to fight their way through flames and smoke to reach the vehicle, which was set ablaze along with the truck.

Rescue workers managed to pull out one child, a girl who suffered horrific burns, but there was nothing they could do to save the others.

“These are very seasoned officers and they’ve explained this as tragic, extremely traumatic with people obviously involved in the car that’s caught fire,” he said.

“Smoke, fire, our officers have gone though that dangerous scene to get to the child they were able to work on … Unfortunately that child died.

“Our hearts go out to the family and friends of those people.” 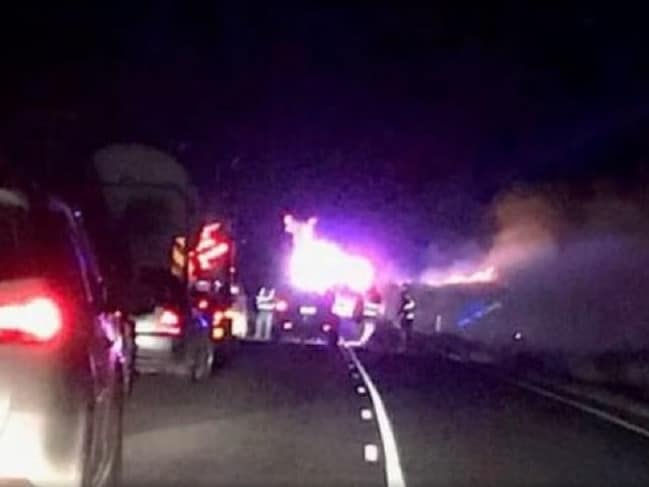 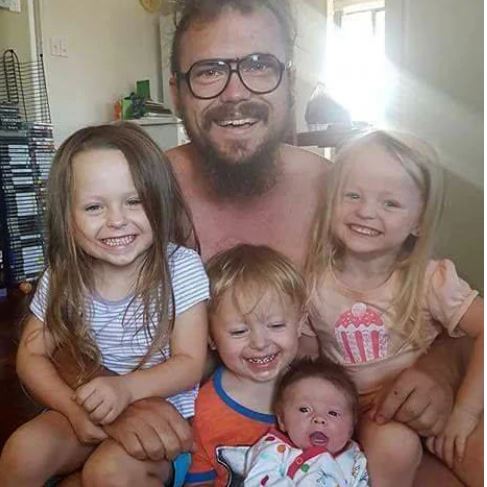 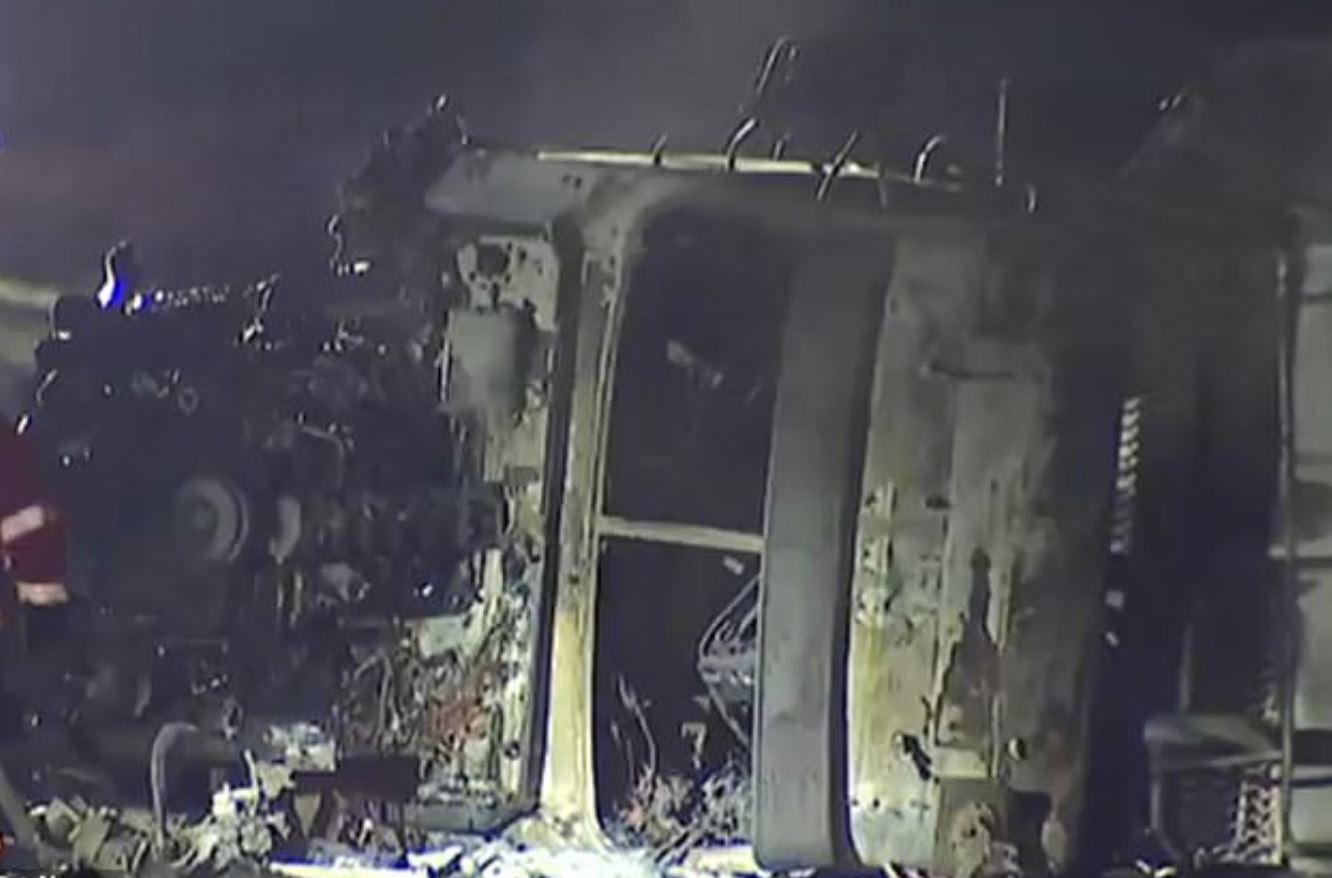 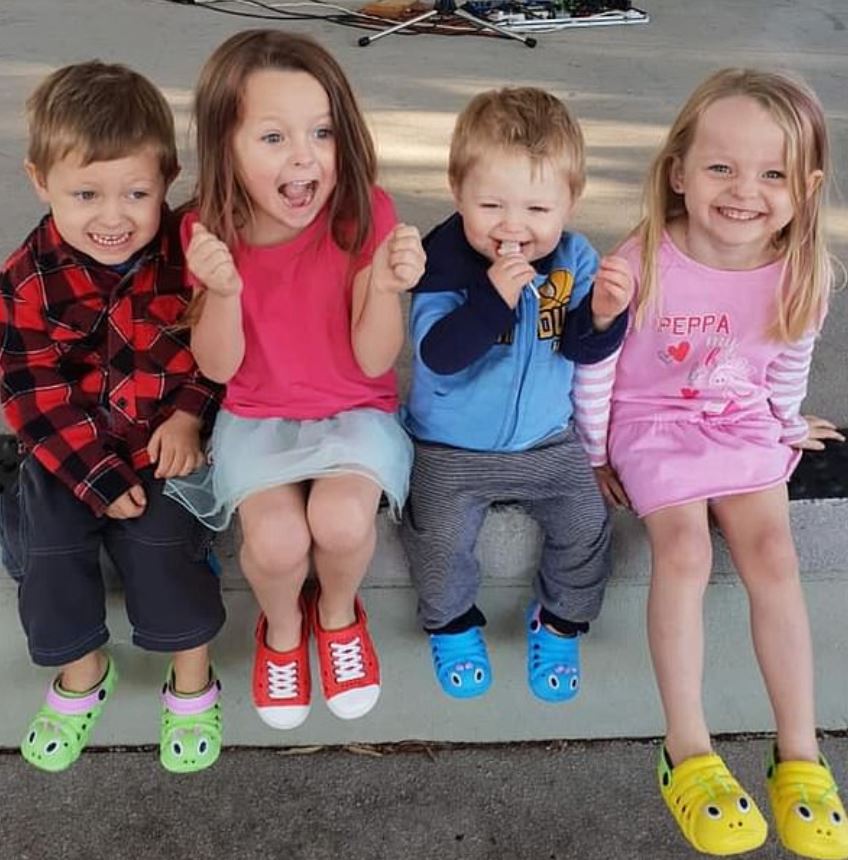 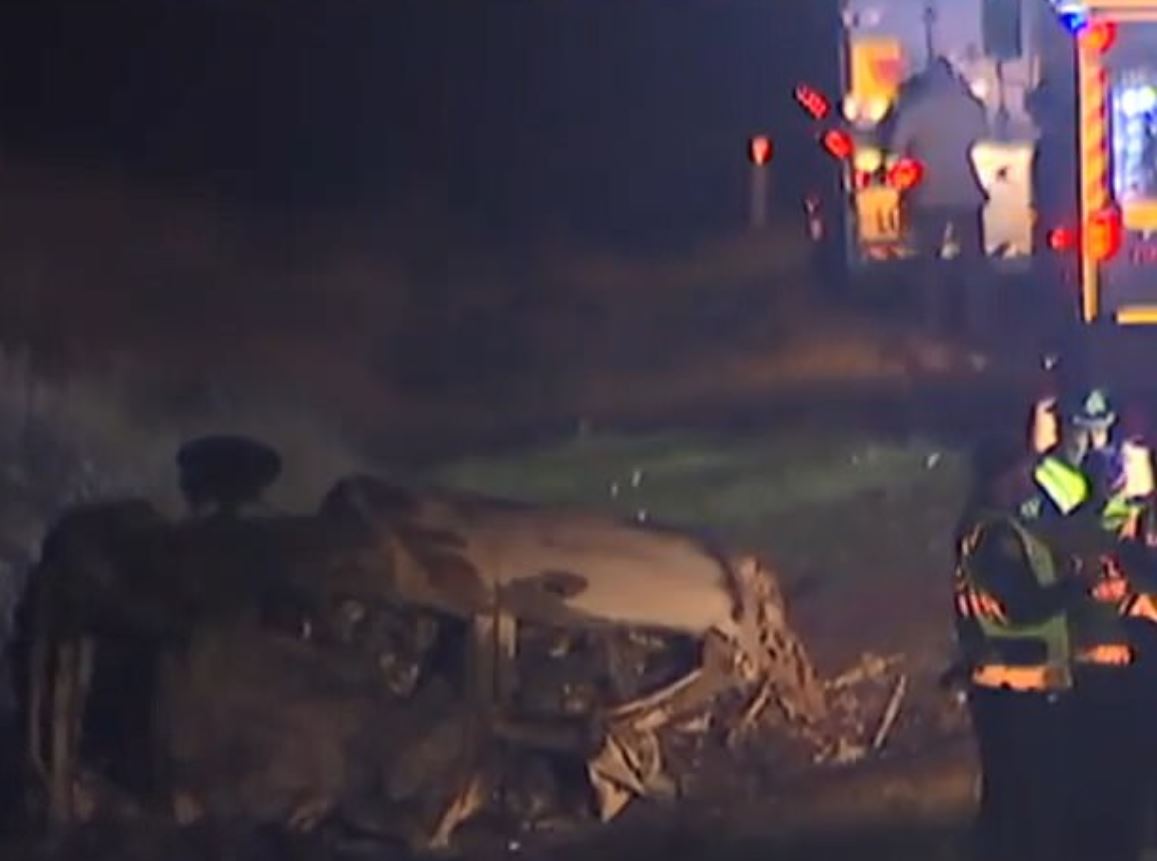 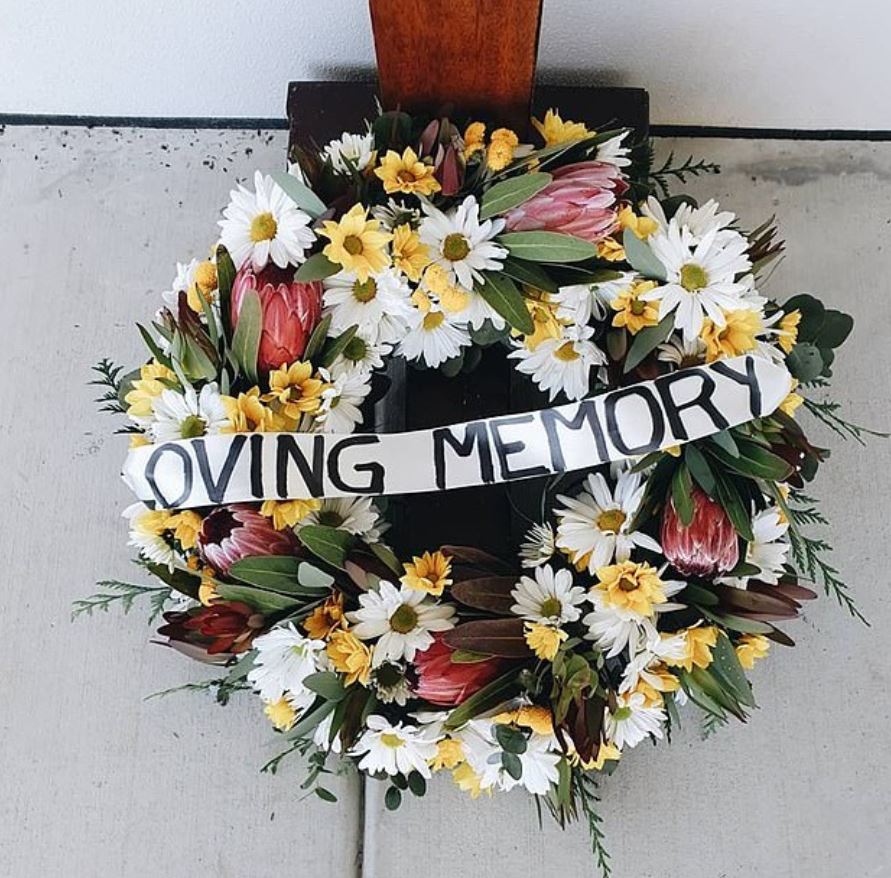 This story originally appeared on news.com.au