SINGAPORE (Reuters) – Singapore said on Monday that the coronavirus outbreak will hurt its economy this year, as it announced new measures to tackle the disease which originated in China and has spread to the city-state and several other countries. 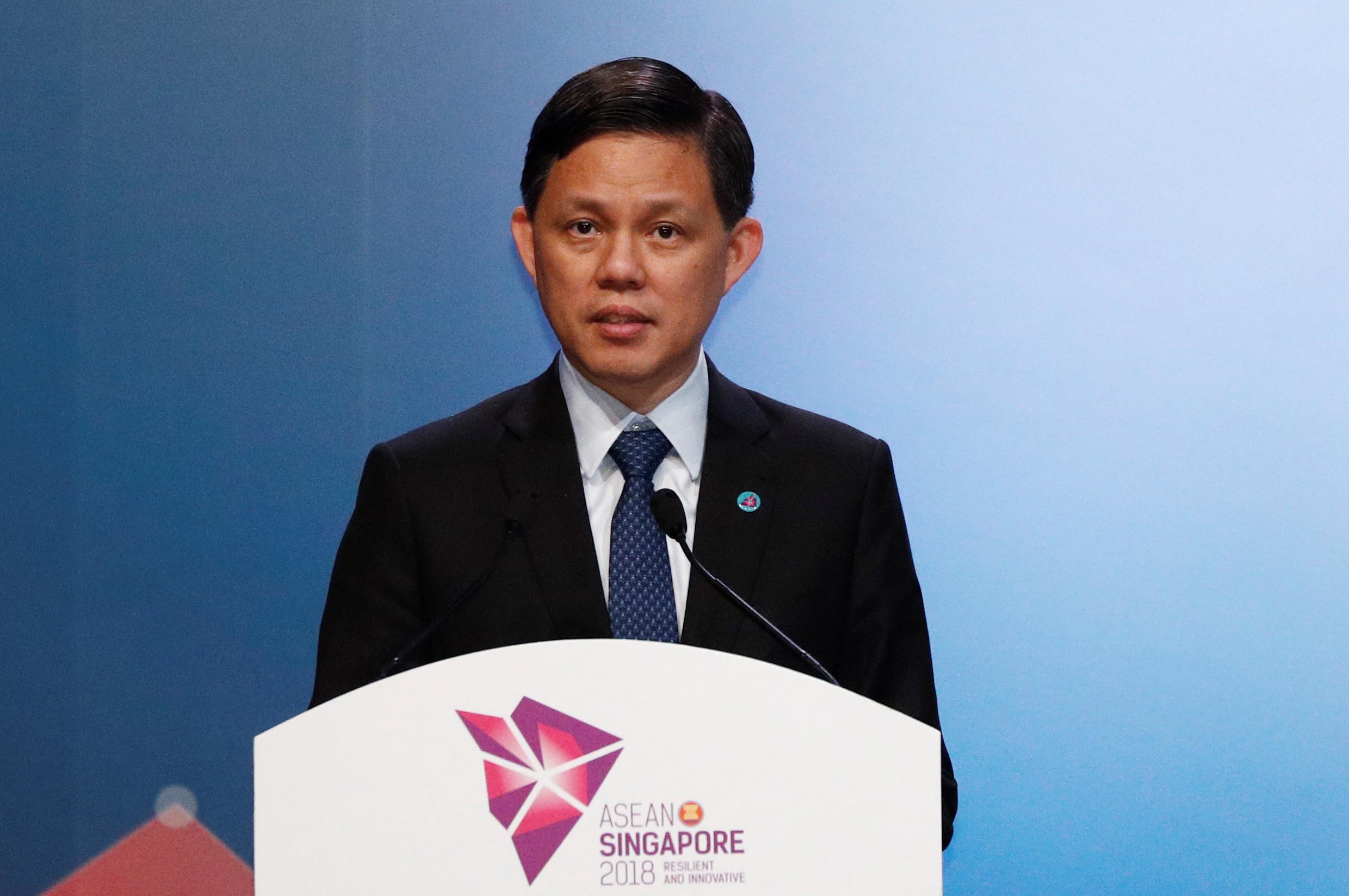 The Southeast Asian travel and tourism hub, which recorded its lowest growth rate in a decade last year at 0.7%, has reported four cases of the coronavirus that has killed 80 people in China so far.

“We certainly expect there to be an impact on our economy, business and consumer confidence this year especially as the situation is expected to persist for some time,” trade minister Chan Chun Sing said.

The government is considering support measures for hard-hit sectors like tourism which could include property tax, rebates and worker levy cuts, he added.

Chinese nationals make up the largest share of visitors to Singapore, one of the worst hit countries outside of China in the 2003 outbreak of Severe Acute Respiratory Syndrome (SARS) which killed 800 people globally.

Singapore is currently forecasting growth in a wide range of 0.5-2.5% this year.

Chan is part of a government taskforce set up to tackle the coronavirus spread in Singapore.

The taskforce also announced a raft of new measures on Monday to halt the spread of the virus, including urging all school students and staff with a recent travel history to China to stay at home for a fortnight. Families in Singapore, many of which are ethnically Chinese and have relatives in mainland China, are currently traveling for Lunar New Year holidays.

It also issued a new advisory for travelers to defer all non-essential travel to mainland China and said it will start temperature screening all inbound flights to Singapore.

The death toll in China from the coronavirus grew to 80 on Monday as residents of the Hubei province, where the disease originated, were banned from entering Hong Kong amid global efforts to halt the rapid spread of the outbreak.

The virus has so far spread to more than 10 countries including the United States, Japan and France.