TWO people were killed after a gunman barricaded himself at a senior living building in Maryland.

Officers with the Prince George's County Police Department responded to the scene at Gateway Village in Capitol Heights, Maryland, on Friday morning. 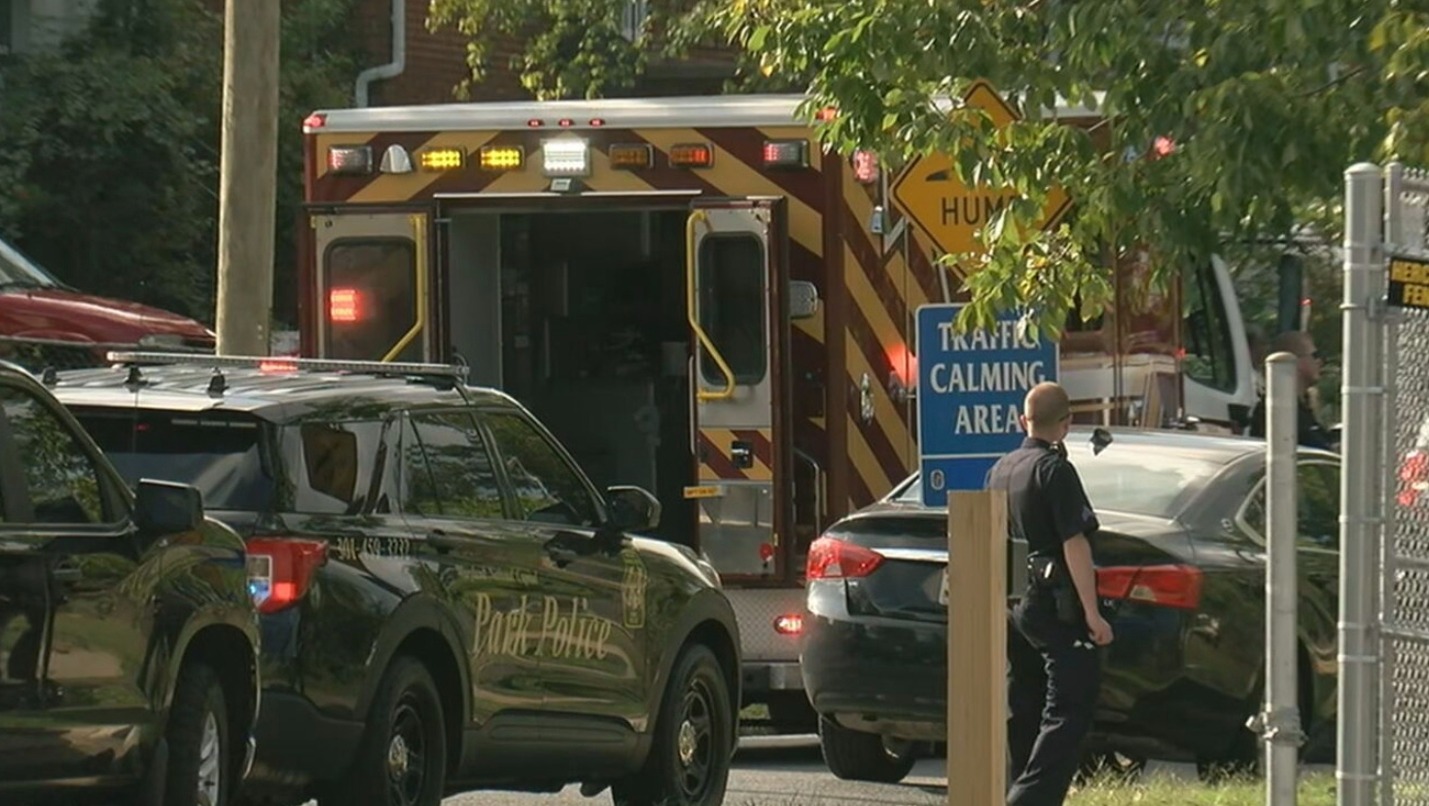 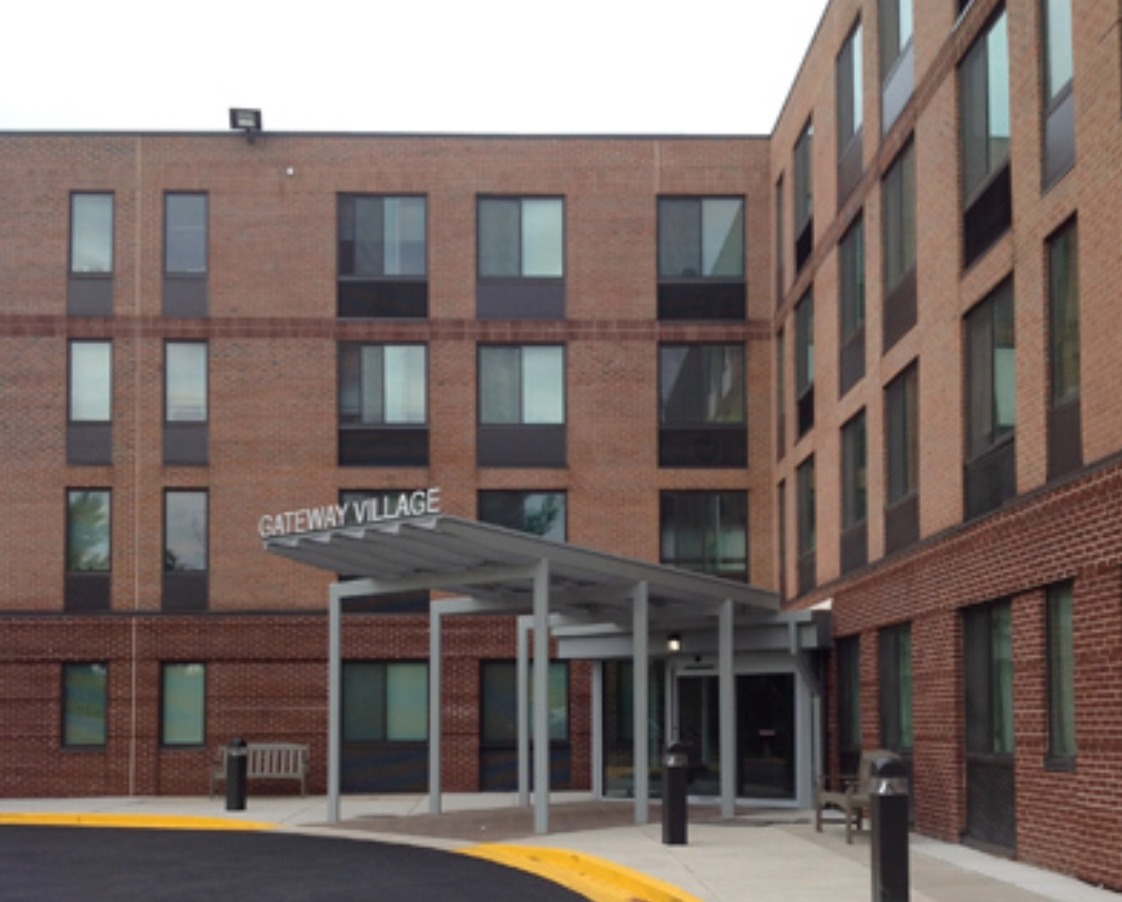 Police reportedly received calls of a shooting at the senior living building shortly after 9.15am.

The Prince George's County Police Department said two were killed in the shooting as officers swarmed the building searching for other victims.

A suspect is reportedly in custody after the hours-long standoff. His identity remains unknown.

"I was coming into the building and we heard a 'pow' and then… I looked and I saw his hand go up and he shot twice and I just ran," a witness told 7News DC.

Witnesses reportedly told the outlet the shooter is a resident at Gateway Village; however, those claims are unconfirmed.

Footage from the scene showed heavy police presence outside of the senior living facility.

Police are asking neighbors to shelter in place and people to avoid the area.

The nearby Capitol Heights Elementary School has been placed on lockdown out of an abundance of caution.