A SHOOTER has been caught on camera firing through a driver’s side window in Washington D.C following a road rage incident.

The surveillance footage showed the suspect run from their car to the side of a vehicle that had supposedly "cut him off". 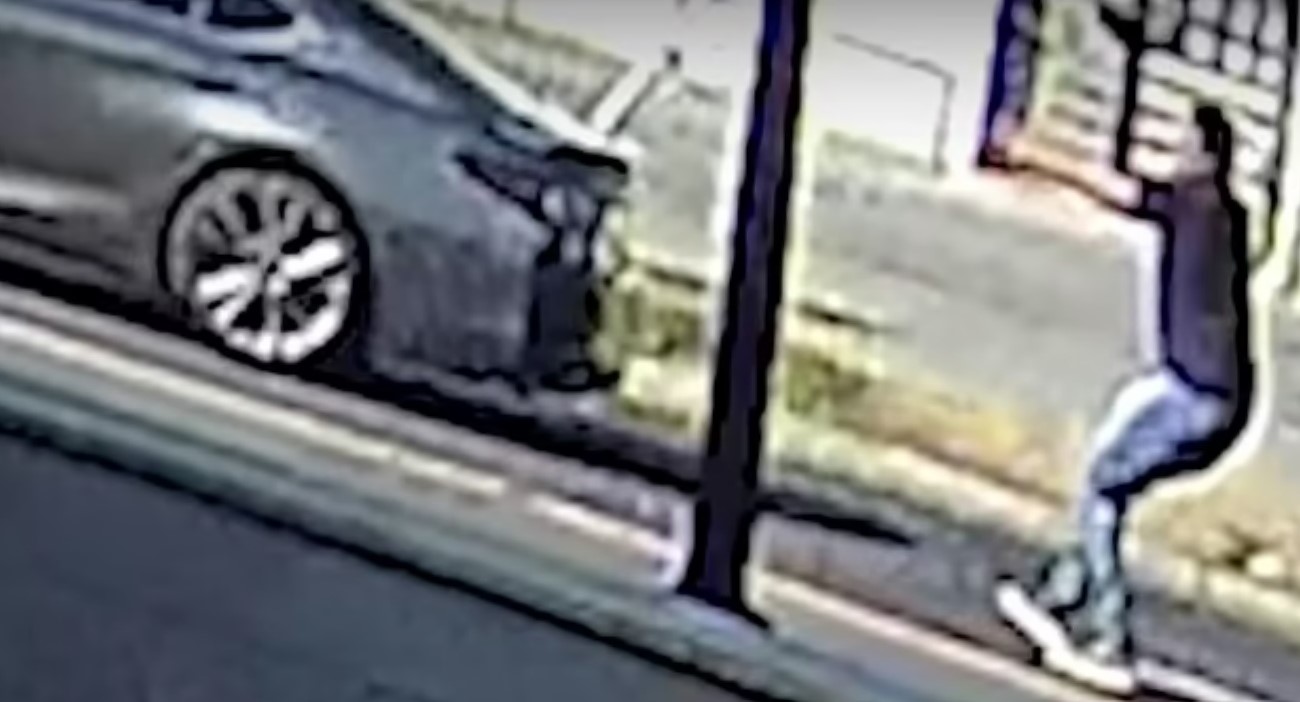 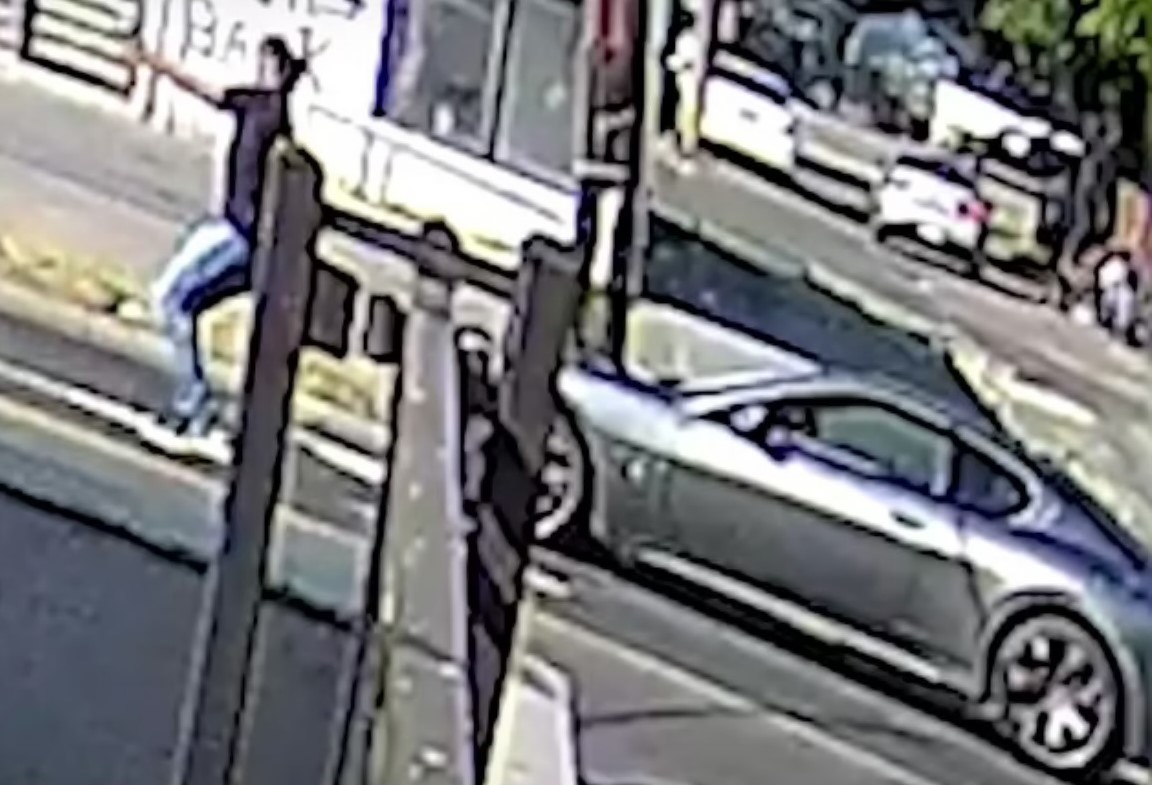 As the victim drove off in the sedan, the suspect turned his gun towards oncoming traffic, but it is not known if he discharged any more rounds.

The distressed victim, an adult woman, had suffered gunfire wounds and eventually made her way to safety before pulling over and calling 911.

The incident that took place in the Kenilworth neighborhood of the city at around 5pm on Wednesday May 19.

The trigger for the shooting may appear to be the victim cutting off the suspect in his sports car.

The woman was found a short distance from the shooting where she was met by emergency crews and was taken to a local hospital. 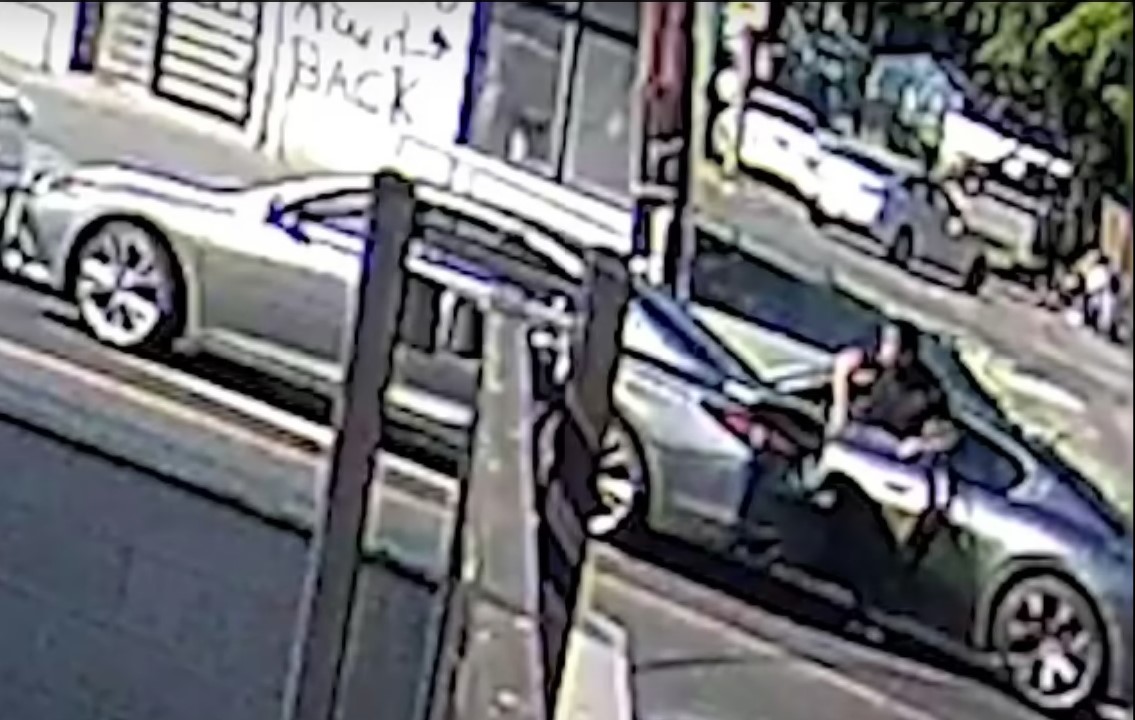 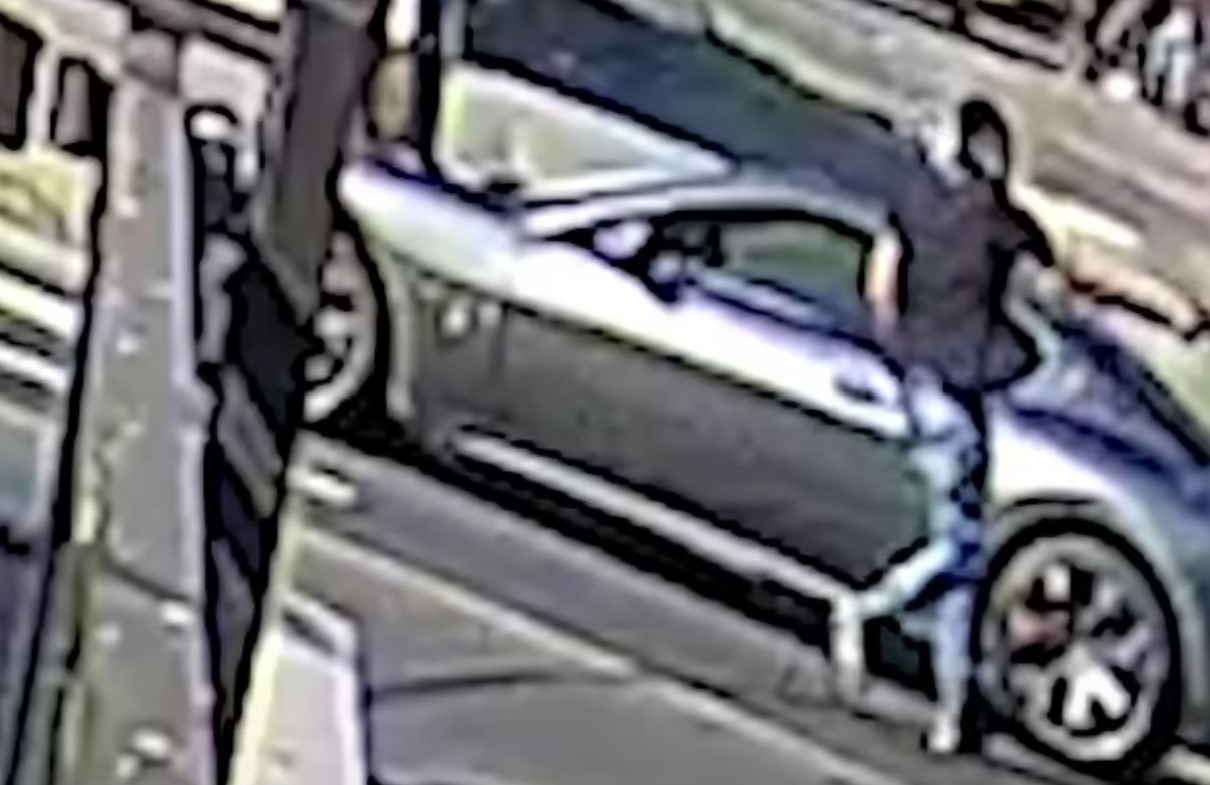 Police say she was treated for non-life-threatening injuries.

A $10,000 reward has been announced for anyone with information that leads to the identity of the suspect.

Anyone who can identify this suspect or vehicle or has knowledge of the incident should call police at (202) 727-9099.