Engineering students could soon be learning about how Sir Isaac Newton ‘benefited from colonialism’, according to leaked plans on overhauling the curriculum at Sheffield University.

The father of gravity, who also discovered the three laws of motion, is among a group of pioneering scientists cited in a draft copy of the ‘inclusive curriculum development’ plan at the Russell Group institution, the Sunday Telegraph reports. 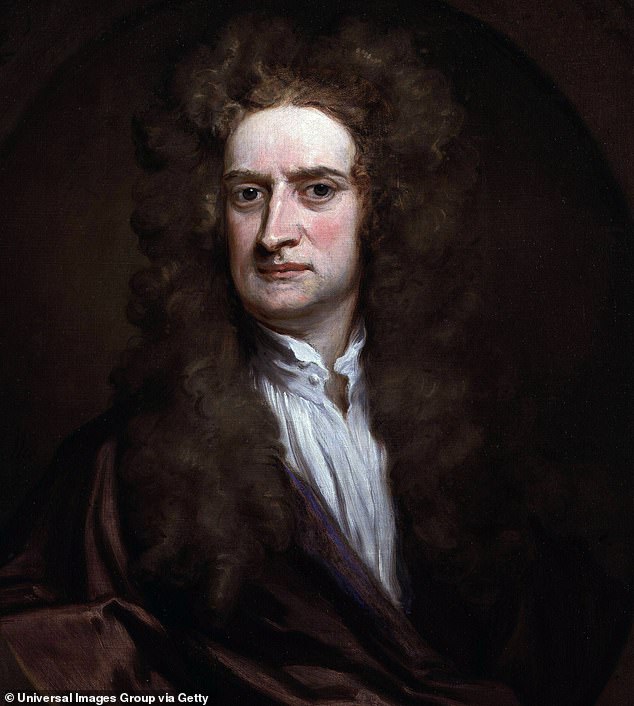 The eminent 17th Century physicist, mathematician and astronomer, who is widely regarded as one of the most influential scientists of all time, held shares in the South Sea Company, which traded in slaves.

Writer and Newton biographer James Gleick, said: ‘Whether Newton’s foolish investment in South Sea shares in 1720 means that he participated in the slave trade is arguable. I would say that all England benefited from colonialism.’

The draft plans at Sheffield University are the latest in a drive by high profile organisations and educational institutions to ‘re-evaluate’ their links to slavery and racism, following a wave of Black Lives Matter protests over the last year. 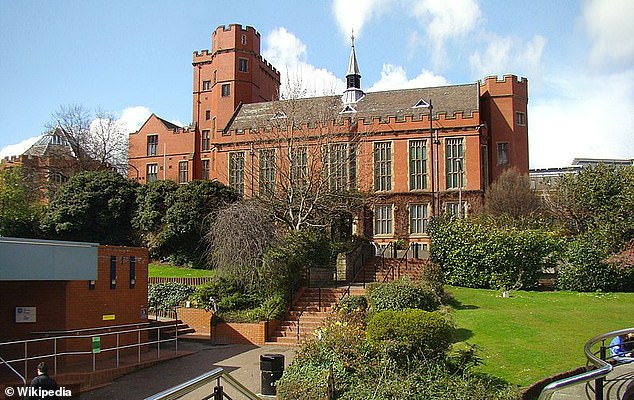 The protests were sparked by the murder of unarmed black man George Floyd in Minneapolis last year, before spreading to Britain and becoming more focused on the country’s links to slavery and historical racism.

It led to demands for the removal of statues of Cecil Rhodes and Winston Churchill and for organisations to admit if they had benefited from slavery.

In September, The National Trust was accused of ‘wokeism’ after it published a report into 93 historic houses’ links to slavery.

Earlier this month, a museum devoted to Jane Austen sparked fury by announcing plans to subject the author to a ‘historical interrogation’ over alleged links to the slave trade.

Austen does have links to the slave trade through her father George Austen, the rector for a Hampshire parish who was at one point a trustee for an Antigua sugar plantation. 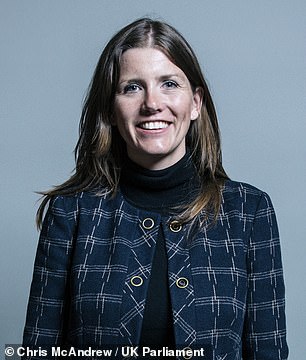 Michelle Donelan, the universities minister, has backed educational institutions looking to re-examine the past

The museum however want to look for potential connections to slavery through her use of sugar in her tea and her wearing of cotton clothing, which experts say are all ‘products of empire’ brought back to Britain from colonies in Africa.

But Michelle Donelan, the universities minister, has backed educational institutions looking to re-examine the past, warning that to not do so risks a ‘whitewash’ on history.

A Sheffield spokesman said: ‘Decolonising the curriculum is an ongoing process which prompts us to incorporate historically marginalised or suppressed knowledge into all disciplines … so all our students have the opportunity to see themselves reflected in what they are being taught.’