Convicted killer Samuel Little — who has confessed to dozens of murders — says he was behind the death of a young woman whose skeleton was found in Ohio in 1983, according to police.

But that woman is still unidentified, and before investigators potentially move forward with charges, they’re looking to find out who this mystery victim is.

The woman’s skeletal remains were discovered on March 18, 1983, in Willoughby Hills, Ohio, about 20 miles outside of Cleveland, according to the National Missing and Unidentified Persons System (NamUs).

She was believed to be between 17 and 24 years old, according to NamUs. 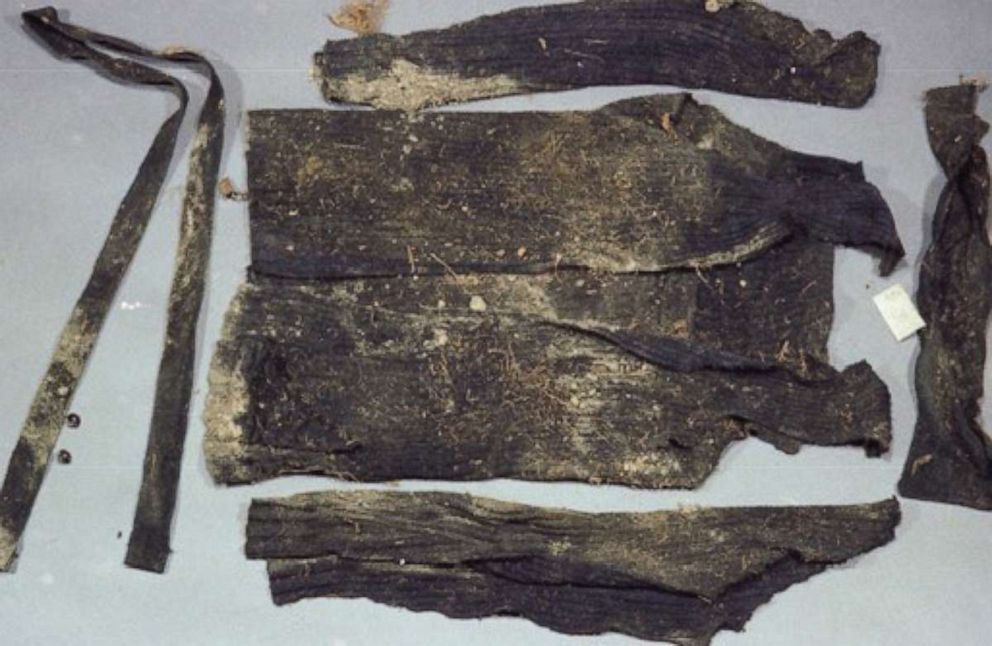 Her remains may have been there anywhere between two to five years, Willoughby Hills Police Detective Jamie Onion told ABC News on Tuesday.

The preliminary medical exam did not find a cause of death, Onion said, though investigators speculate it was homicide.

Little, a 78-year-old who has confessed to 93 murders spanning 1970 to 2005, says he is responsible for the death of the woman left in Willoughby Hills, according to Onion. 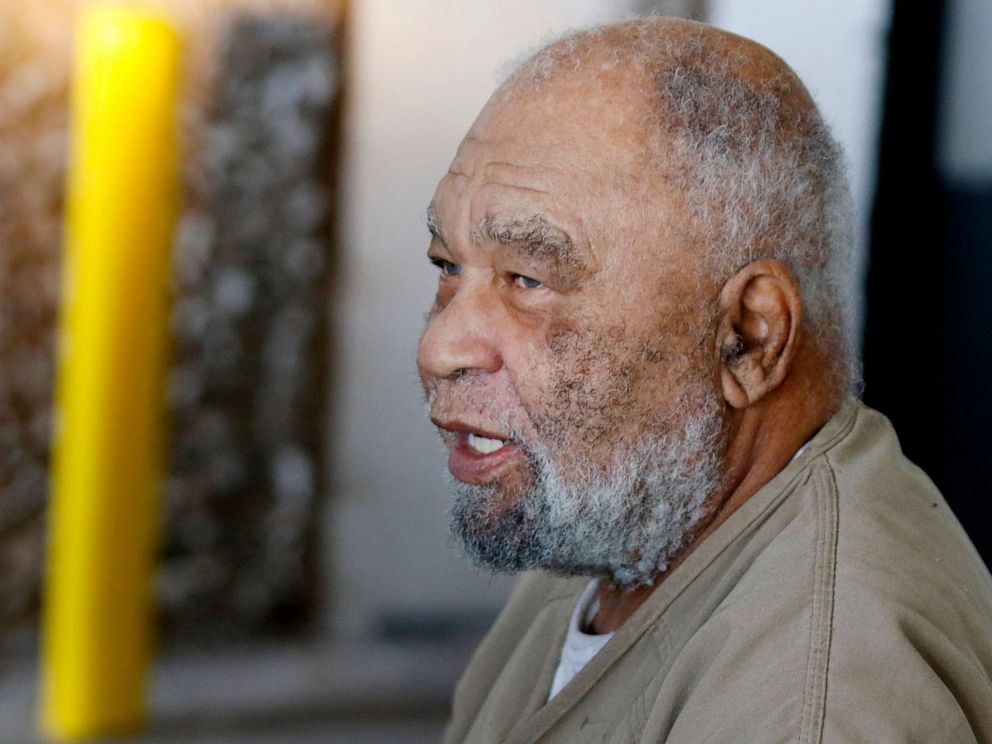 Over half of Little’s 93 confessions have been confirmed, Cuyahoga County Prosecutor Michael O’Malley said Friday.

Little remembers his victims in great detail and has drawn pictures of many of the women he says he killed, according to the FBI.

Onion interviewed Little in 2018; he said the convicted killer “did disclose to us that he believes our female is someone that he … did strangle back in the late 70s.” According to Onion, Little said the killing took place in Cleveland before the body was left in Willoughby Hills. 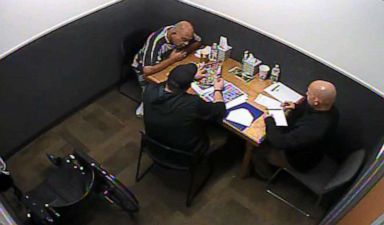 Onion added, “We’re not comfortable moving forward with charges until we identify the female and make sure that we can put her in the area.”

The woman found in Willoughby Hills was wearing a blue or green dress, a black or dark blue sweater and black heels. She was wearing jewelry including a gold Elgin watch, a cross necklace and a gold ring, according to NamUs.

When Little was arrested in 2012 on a narcotics charge, LAPD detectives found that his DNA matched three unsolved slayings from the 1980s, said the FBI. Little said he was innocent, but he was convicted and given three consecutive life sentences, said the FBI.

Little was extradited to Texas in 2018 where he pleaded guilty to a fourth murder and received another life sentence, O’Malley said.

On Friday an Ohio grand jury returned an indictment against Little for the murders of two Cleveland women in 1984 and 1991, O’Malley said. Both women were strangled, he said. Despite Little’s four life sentences, a warrant has been issued for Little’s arrest, O’Malley said.