Newly released video shows the massive gas explosion that leveled three Baltimore homes Monday, as authorities reported that a second body — a 20-year-old college student — was found buried in the rubble, according to reports.

Joseph Graham, a junior at Morgan State University, was found in the ruins in the northwest Baltimore neighborhood of Reisterstown Station shortly before 1 a.m. Tuesday, the Baltimore Sun reported.

Isaac Graham, the student’s uncle, told the publication that his nephew had attended a party in one of the homes and had decided to stay overnight.

The blast, which rocked the neighborhood shortly before 10 a.m., also injured seven people — five of them critically, the Sun said. Their identities and ages were not released, but initial reports said several children were believed to be among them.

Authorities have also not identified a woman found in the wreckage Monday morning.

Footage of the explosion from a Ring security camera at a nearby home, posted on Twitter by WJZ-TV, shows a cloud of smoke shoot high into the sky at the far end of a block of brick row houses, dropping debris at least half a block away.

Baltimore Fire Department spokeswoman Blair Adams told the Sun that about 200 local residents were affected by the explosion, and 30 were placed in temporary shelters on Monday night. 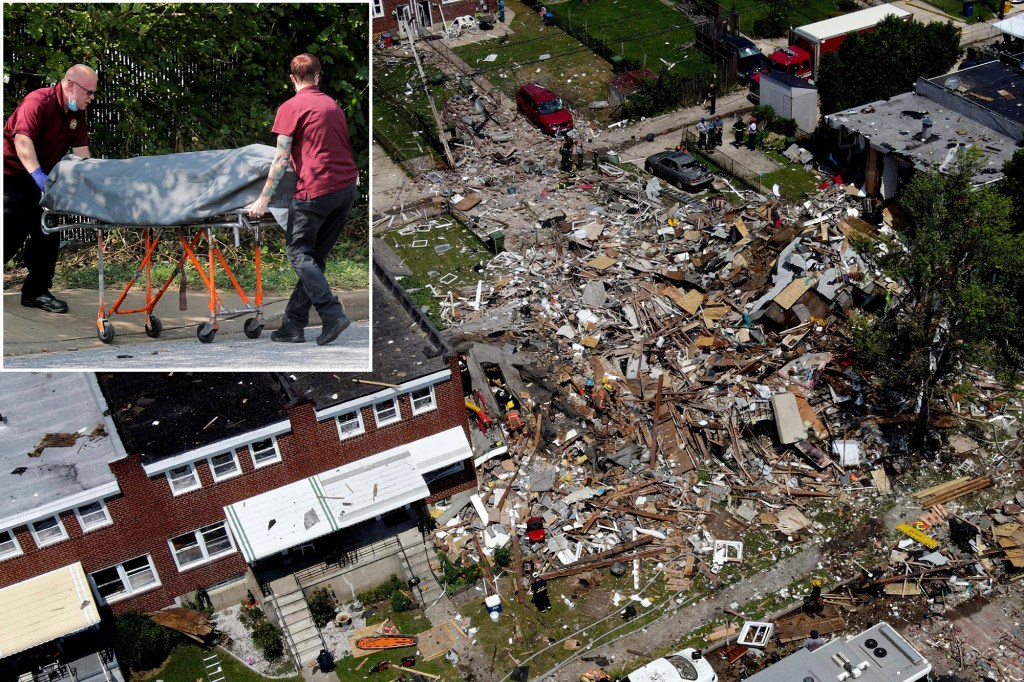 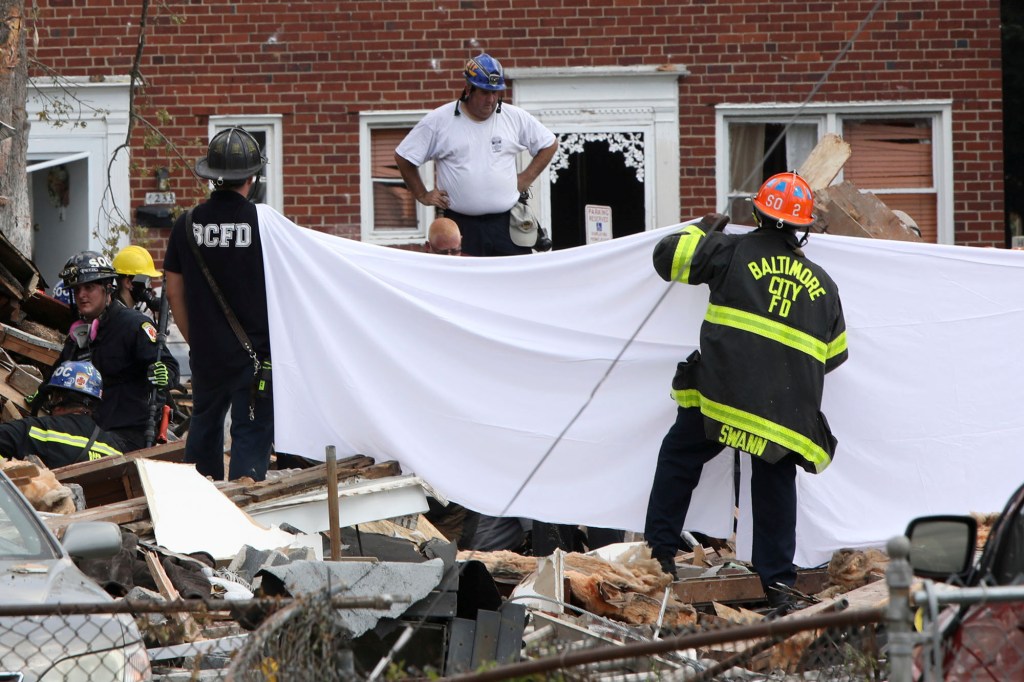 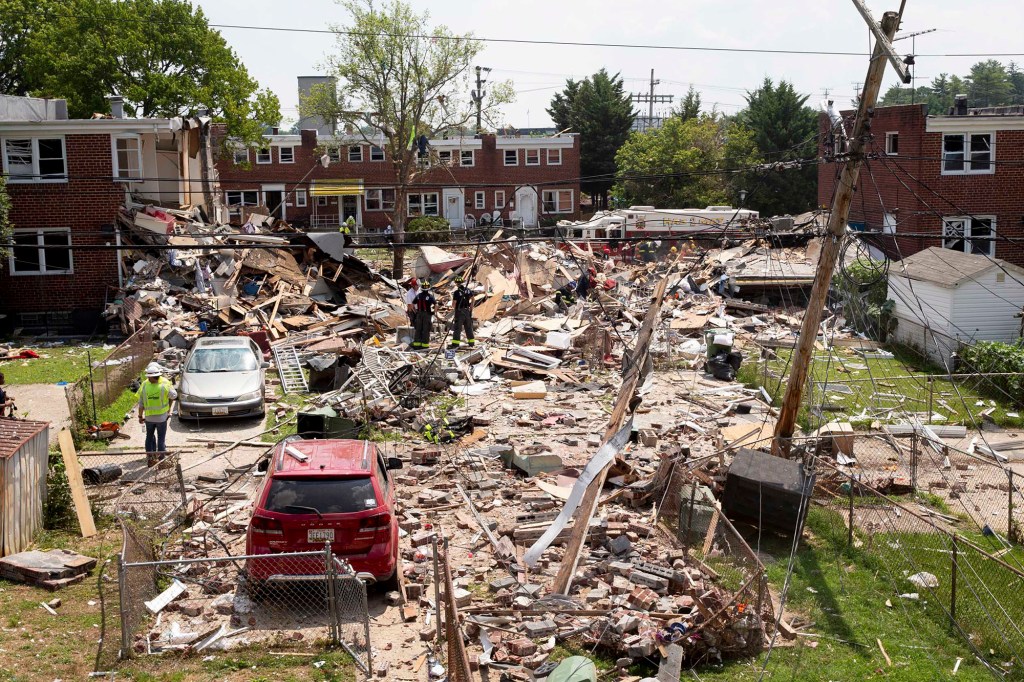