A SCOTLAND Yard detective inspector has been charged with 19 counts of voyeurism in three cities.

Detective Inspector Neil Corbel, 40, has been suspended from duty, said the Met Police. 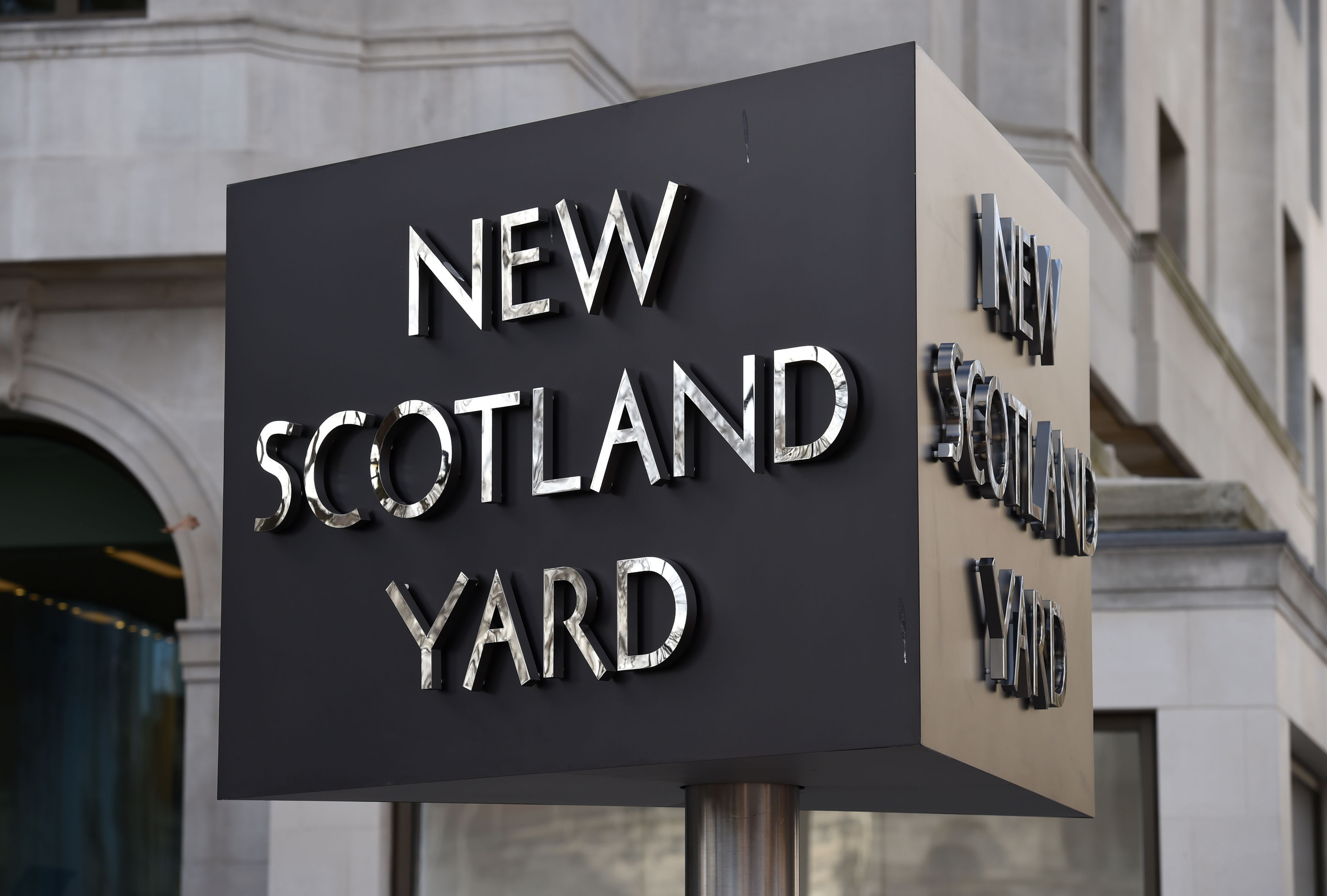 The force released a statement on Sunday night saying that DI Corbel works for the Met’s continuous policing improvement command.

It added: "A serving MPS officer has been charged with a number of voyeurism offences."

DI Corbel was charged by "postal charge requisition on Wednesday, August 11, with 19 counts of voyeurism".

These were alleged to have taken place "within the Greater London, Manchester and Brighton areas, and within the jurisdiction of the Central Criminal Court, between January 2017 and February 2020," the statement added.

DI Corbel -who "is a serving MPS officer" – was not on duty at the time of the alleged offences.

He will appear at Westminster Magistrates’ Court on Monday, September 13.

"The Met’s Directorate of Professional Standards has been informed.

"DI Corbel is currently suspended from duty," the statement added.