Its editors said they felt “compelled” to do so because President Trump’s well-documented rejection of science, from climate change to the coronavirus, has cost tens of thousands of American lives.

“The pandemic would strain any nation and system,” the editors wrote, “but Trump’s rejection of evidence and public health measures have been catastrophic in the U.S. He was warned many times in January and February about the onrushing disease, yet he did not develop a national strategy to provide protective equipment, coronavirus testing or clear health guidelines.

“Trump claimed, falsely, that ‘anybody that wants a test can get a test,’” they continued. “That was untrue in March and remained untrue through the summer. Trump opposed $25 billion for increased testing and tracing that was in a pandemic relief bill as late as July. These lapses accelerated the spread of disease through the country — particularly in highly vulnerable communities that include people of color, where deaths climbed disproportionately to those in the rest of the population.”

The monthly magazine, with a circulation of 3.5 million, is owned by Springer Nature, an international academic and scientific publishing company.

According to data from Johns Hopkins University, more than 195,000 Americans have died from complications related to COVID-19, and more than 6.5 million have been infected.

The magazine’s editors seized on the revelations in Bob Woodward’s new book, “Rage,” that the president knowingly misled Americans about the dangers of COVID-19.

“Trump repeatedly lied to the public about the deadly threat of the disease, saying it was not a serious concern and ‘this is like a flu​’ when he knew it was more lethal and highly transmissible,” the editors wrote. “His lies encouraged people to engage in risky behavior, spreading the virus further, and have driven wedges between Americans who take the threat seriously and those who believe Trump’s falsehoods.” 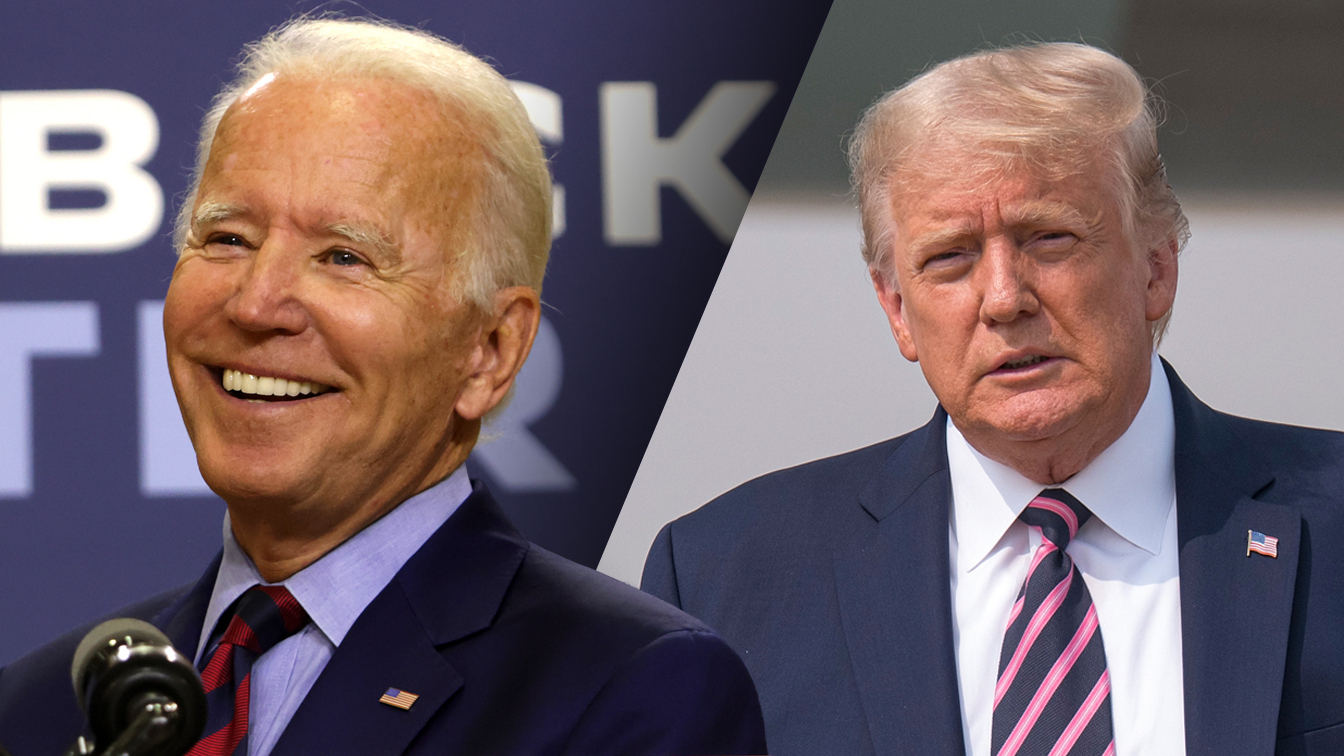 Trump’s rejection of science extends beyond COVID-19, the editors noted.

“He has repeatedly tried to get rid of the Affordable Care Act while offering no alternative,” they wrote. The president’s proposals to cut billions of dollars from the budgets of the National Institutes of Health, the National Science Foundation and the Centers for Disease Control and Prevention “increase the risk that new diseases will surprise and devastate us again.”

And Trump has “hobbled U.S. preparations for climate change, falsely claiming that it does not exist and pulling out of international agreements to mitigate it.”

The endorsement came a day after Trump, meeting with officials in California about the state’s catastrophic wildfires, dismissed global warming as an issue, saying, “It’ll start getting cooler” — echoing his prediction at the start of the COVID-19 pandemic that the virus would disappear on its own.

Biden, in contrast, “comes prepared with plans to control COVID-19, improve health care, reduce carbon emissions and restore the role of legitimate science in policy making,” the magazine argued. “He solicits expertise and has turned that knowledge into solid policy proposals.”

“The 2020 election is literally a matter of life and death,” the magazine added in a tweet. “We urge you to vote for health, science and Joe Biden for President.”