The robots have been formed out of living cells, and are in themselves entirely new life-forms. It is the first time humanity has been able to create “completely biological machines from the ground up” according to the team in a new science paper.

The researchers took cells from frog embryos and turned them into a machine that can be programmed to work as they wish.

The robots could be used to dispatch the tine “xenobots” to transport medicine around a patient’s body in areas hitherto inaccessible.

Bots could also be used to clean up and remove pollution from the oceans, among other things.

Joshua Bongard, the expert from the University of Vermont, said: “These are novel living machines. 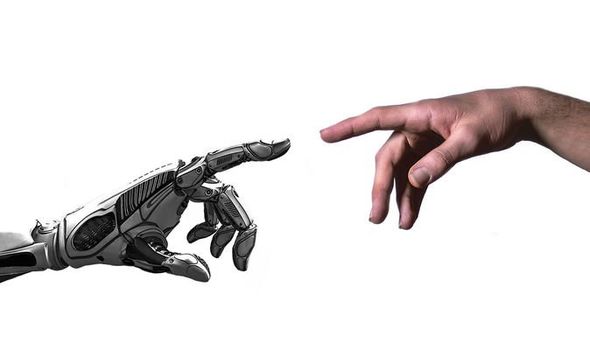 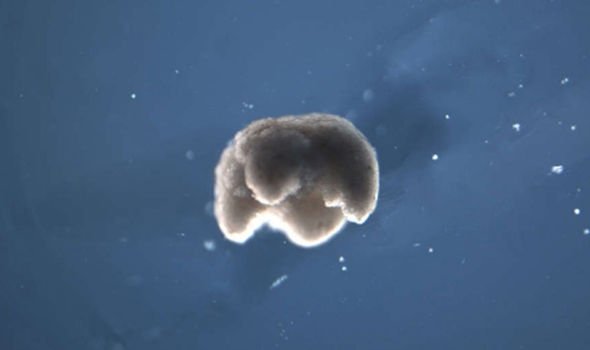 “They’re neither a traditional robot nor a known species of animal. It’s a new class of artifact: a living, programmable organism.”

A supercomputer was used to design the new creatures, and then built and developed on by biologists.

Creators say they could be used for a near unlimited variety of different purposes.

Co-leader of the paper, Michael Levin, who directs the Centre for Regenerative and Developmental Biology at Tufts University, where the xenobots were created, said: “We can imagine many useful applications of these living robots that other machines can’t do like searching out nasty compounds or radioactive contamination, gathering microplastic in the oceans, travelling in arteries to scrape out plaque.” 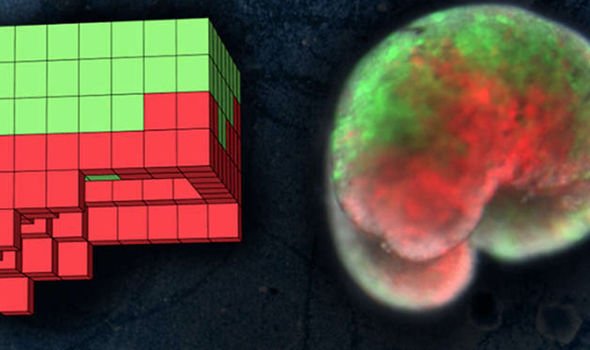 The major breakthrough paper was published in the Proceedings of the National Academy of Science.

Although it is the first time that scientists have created biologicL machines from the “ground up”, humanity has been changing the way organisms work in some form or another for years.

Recently, there have been major leaps forward in the discipline, with genetic editing and the creation of artificial organisms.

In the creation process, researchers used a supercomputer to create thousands of possible designs for the new life-forms. 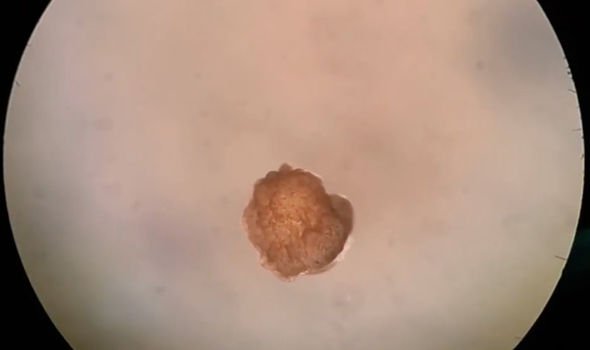 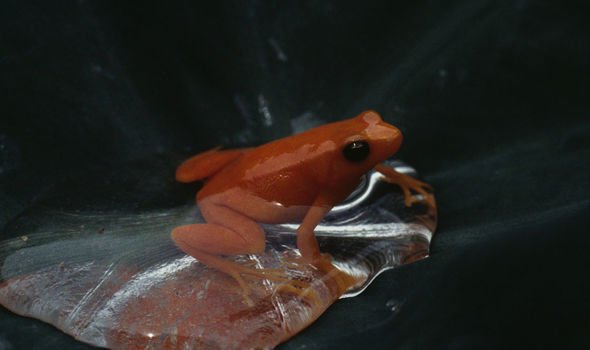 This was done through a virtual version of evolution, with scientists setting the computer a task and it calculating what design might work best.

For example, if asked to create a being that moved in a certain direction, it would trial hundreds of different possible ways to combine simulated cells into different shapes that would allow the life-form to do so.

It worked using rules about what the simple cells the would serve as the materials could do, in the end giving scientists theoretical designs for the life-forms.

The second phase of the process saw a microsurgeon and other researchers turn those designs into real life. 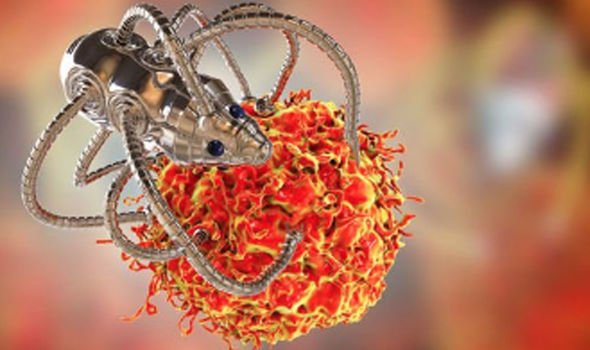 They then took stem cells from the embryos of African frogs, incubated them, and then used incredibly tiny tools to cut them apart and assemble them into the design that the computer had created.

All of this resulted in scientists having stuck organic, live matter, into the inorganic material to create a new life-form that nature has never seen before.

After this the cells started working together.

Just as the computer had suggested, the robots were able to move on their own, eventually coherently and exploring their environment in a matter of weeks. 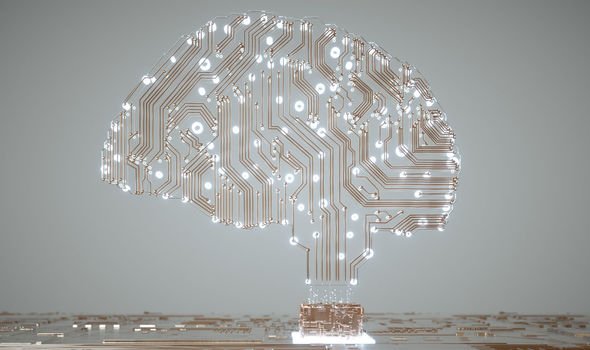 They worked by pushing pellets around and organising themselves spontaneously and collectively, according to the researchers.

Scientists think they will, in the future, be able to create even more complex versions of the xenobots.

And, it is thought that with more xenobots more technological advances and progressions will be made, with the robots of the future incomprehensible in comparison to the robots of today.