DETECTIVES have launched an investigation after a missing schoolboy has been found dead in a quiet lane.

The teenager was reported missing before he was found in West Grinstead, Sussex at around 5.40pm on Monday. 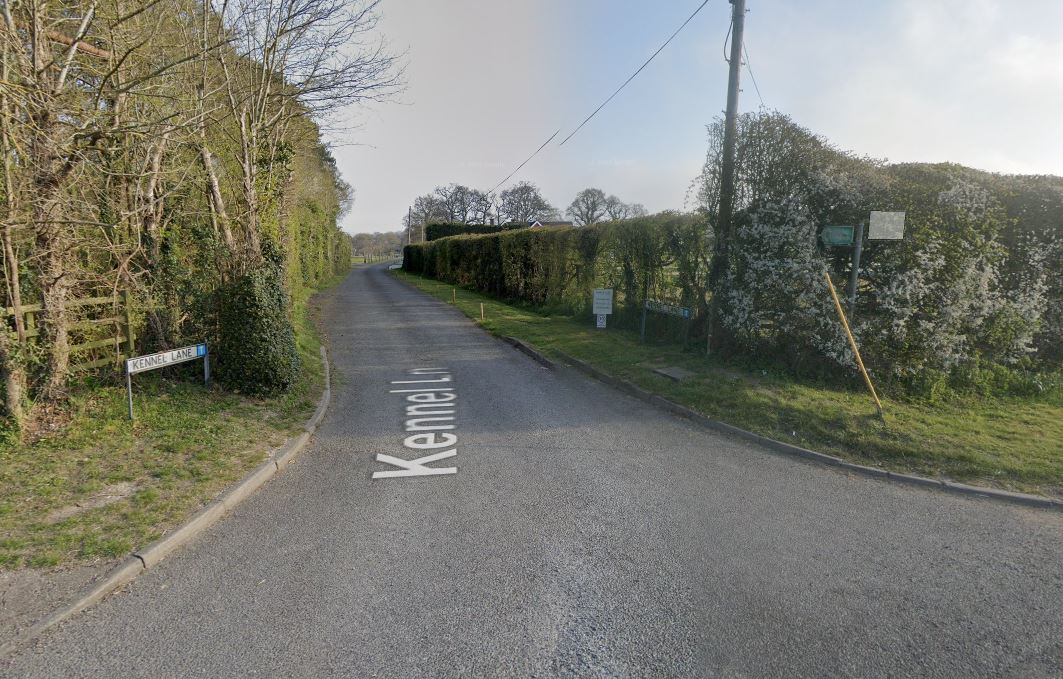 Emergency services were called to Kennel Lane in the area after the 14-year-olds body was discovered.

Police confirmed that the child was pronounced dead at the scene,with the force adding that his death is being treated as unexplained.

Officers are not currently treating his death as suspicious.

A spokesman for Sussex Police said : "Despite the work of officers and paramedics he was sadly declared deceased at the scene.

"An investigation has been started which will include assistance from other agencies.

"Agencies we are working with include public health and children's social care, and the relevant school."