A dam has burst in the Ukrainian town of Kryvyi Rih following a Russian missile strike. The hometown of President Volodymir Zelesnky was flooded and civilian water supplies were cut off after the Kremlin’s forces targeted a “vital dam” with eight cruise missiles. The development has sparked confusion over the strategy of President Putin’s troops as Ukrainian authorities have claimed the dam holds no military value.

Robert Fox, the defence editor for the Evening Standard, said: “One bad development overnight is that the Russians have rocketed a vital dam quite in their own nominally occupied area.

“They are obviously worried about these places being liberated.

“Yet another big city has been flooded and its water supplies have been cut off.”

The Russian Federation has not commented on the attack, although the military is known to have previously targeted energy infrastructure 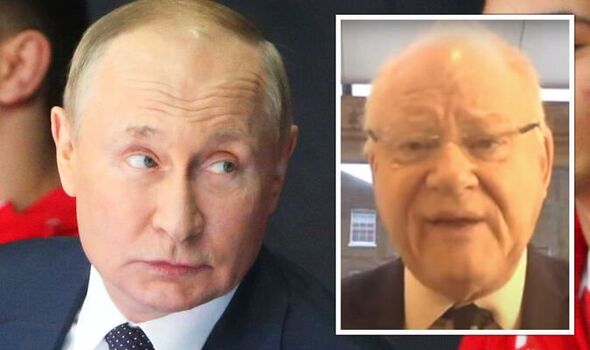 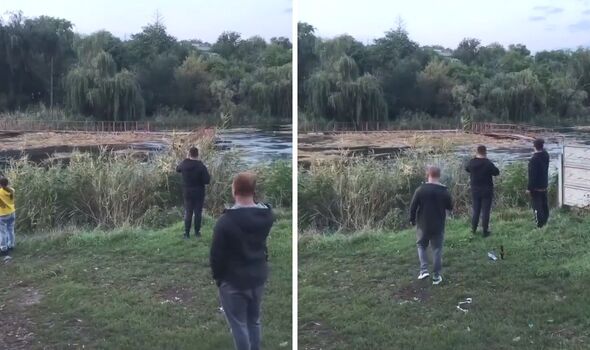 Maria Avdeeva, the research director at the European Expert Association in Ukraine, reported eight missiles had been fired at water infrastructure in Kryvyi Rih on Wednesday evening.

President Zelensky addressed Russian soldiers as he described the attack as a “vile act” on a dam that held “no military value at all”.

In his nightly address, the Ukrainian leader said: “You are weaklings waging a war against civilians. Scoundrels who, having fled the battlefield, are trying to do harm from somewhere far away.”

President Zelensky claimed the attack on the central Ukraine city had targeted civilians in retaliation to Kyiv’s counter-offensive operation. 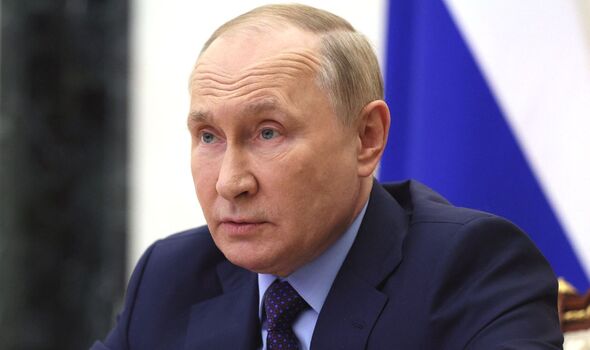 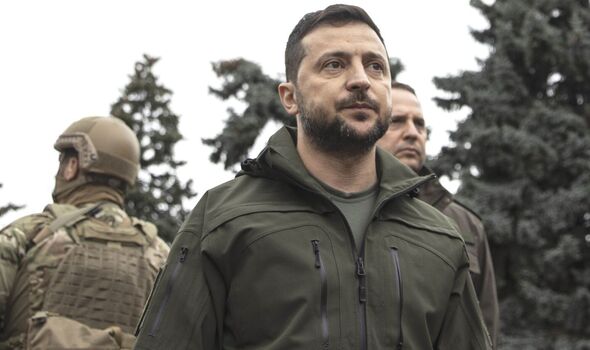 According to local reports, over 100 homes have been flooded in the city that held a pre-war population of over 600,000 people.

The Institute for the Study of War Think Tank reported the Inhulets River, which runs south of Kryvyi Rih, had risen by 2.5 metres in wake of the dam attack.

Ukrainian MP Inna Sovsun claimed the attack had destroyed the water pumping station, causing the river to break through the dam and overflow its banks. 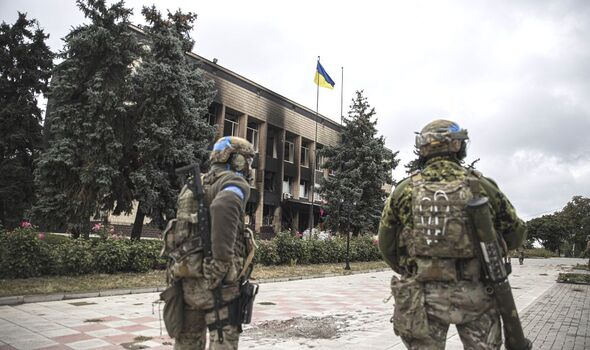 The news comes after President Zelensky visited the town of Izyum which had been liberated from Russian occupiers by the Ukrainian military.

Authorities have suggested the dam attack is a form of retaliation from the Russian army in response to Ukraine’s steady advance into Kremlin-controlled areas.

Russian sources have described the retreat of Kremlin forces within Kharkiv as a deliberate military strategy in order to regroup soldiers in other areas of Ukraine.