RUSSIAN and Iranian warships have held joint naval drills in the Indian Ocean.

Their show of sea power comes as Moscow warns America it faces a "race against time" over the faltering 2015 multilateral nuke deal. 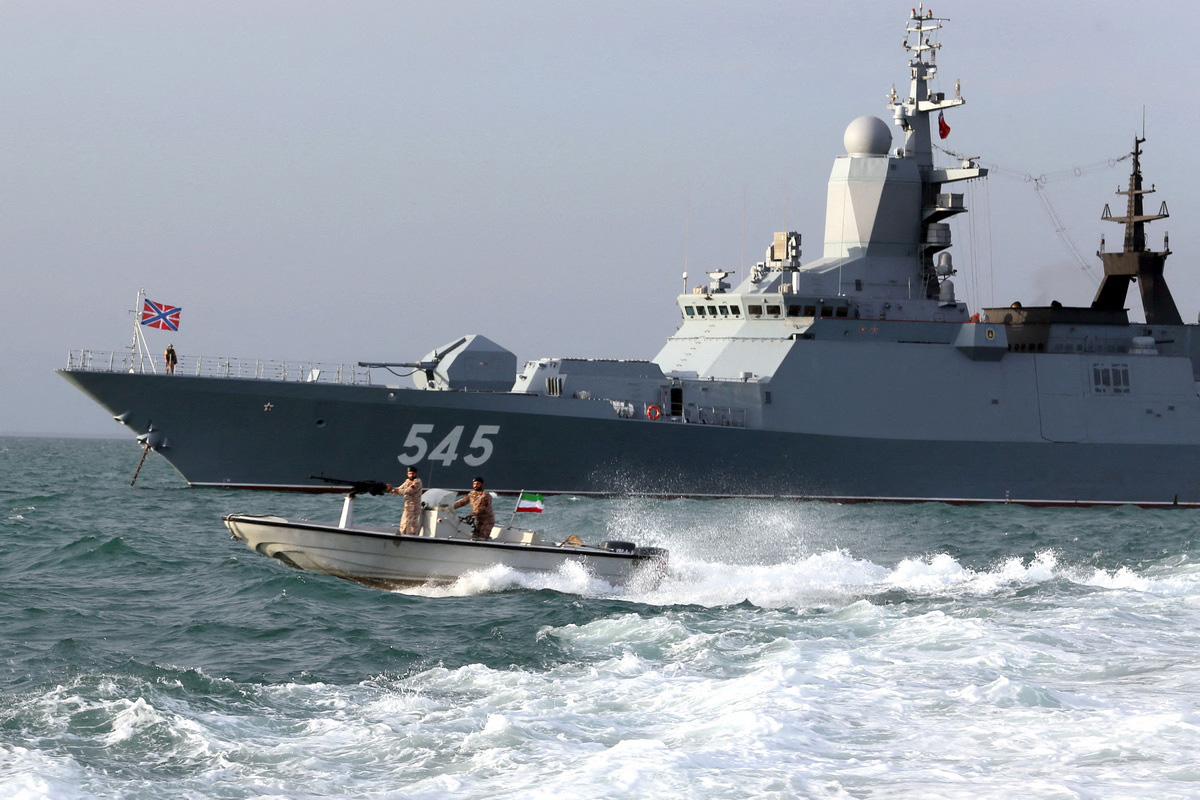 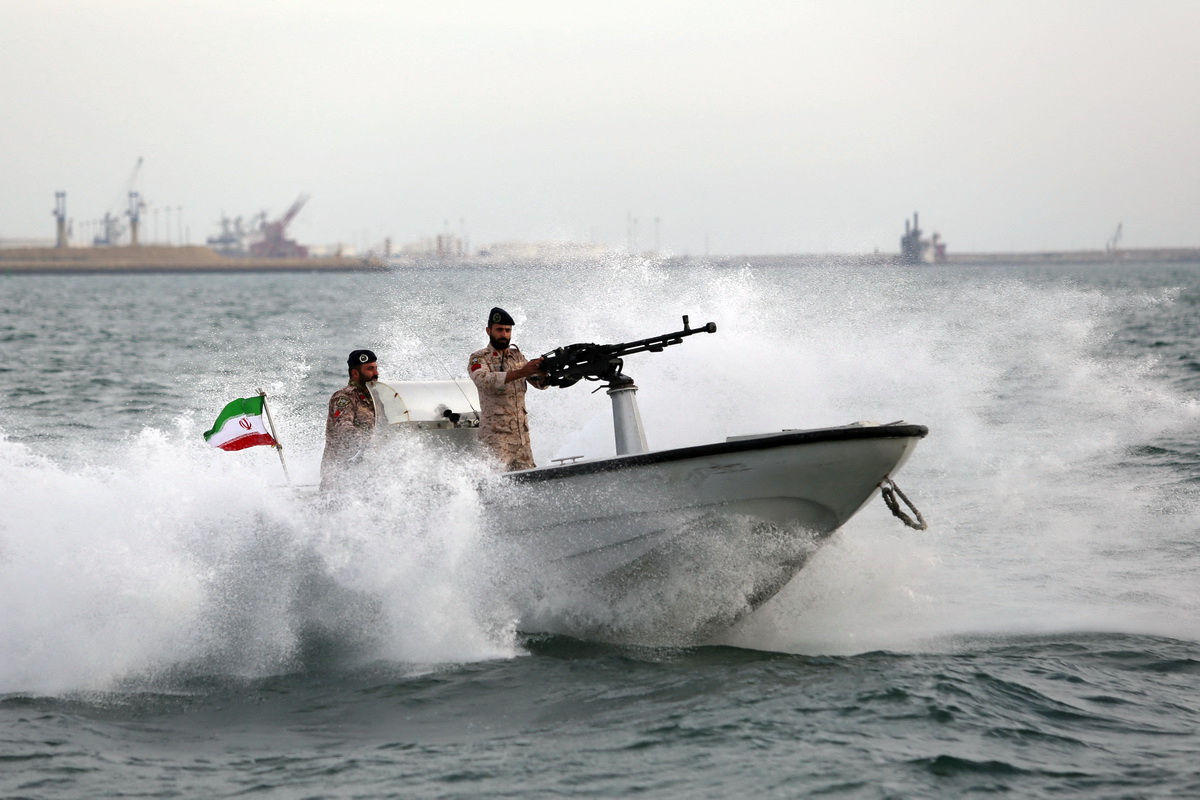 A senior Russian diplomat urged for “real progress” on implementing the nuclear deal, "stressing the need for the relevant parties to race against time in the coming weeks to save the agreement", reports Iranian state-owned Press TV.

This has been happening in the northern part of the Indian Ocean, spanning a stretch of about 10,600miles (17,000km).

According to the drill's spokesman, Iranian Adm. Gholamreza Tahani, a Russian destroyer, logistics ship and a helicopter took participate in the very public exercise.

“The most important message of this exercise is peace and friendship for neighbouring countries and those in the region,” said Iran's Admiral Gholamreza Tahani.

“Iran, in the 43rd year after the [1979 Islamic] Revolution’s glorious victory, has reached a level of maturity in maritime science and technology that it is hosting world powers a second time for a combined drill," he added. 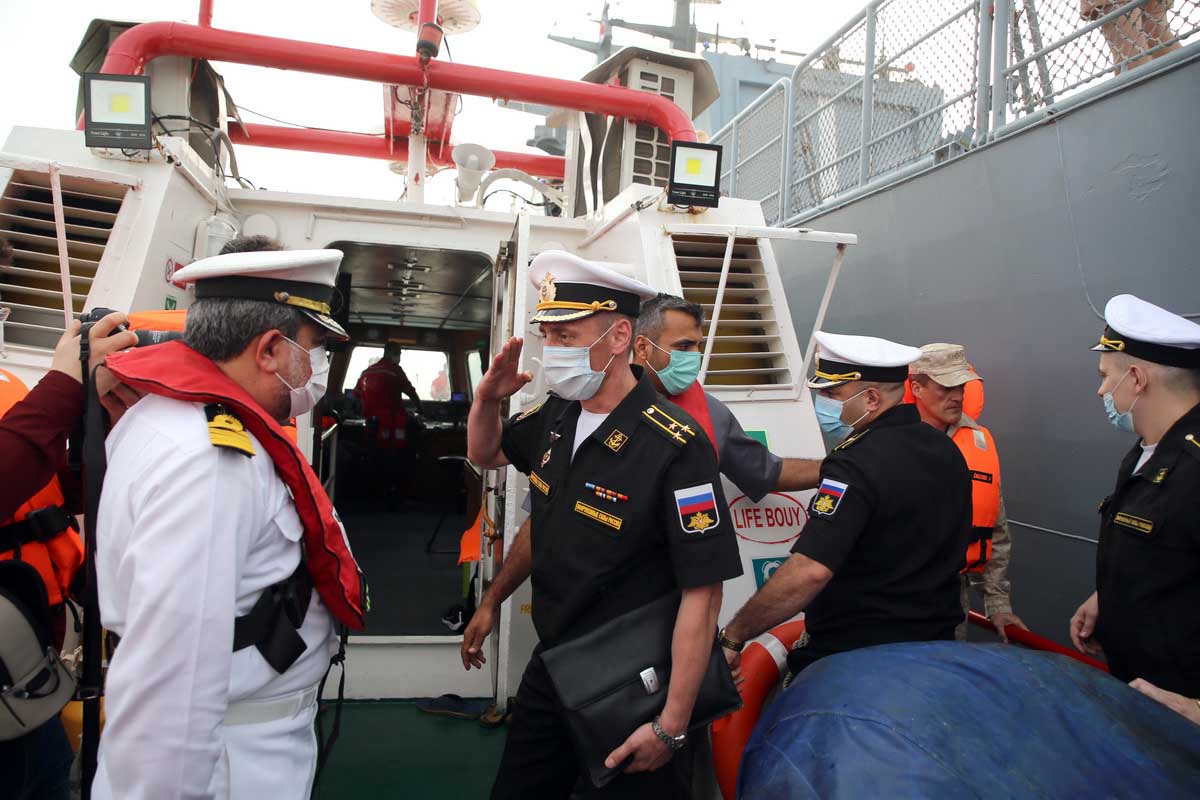 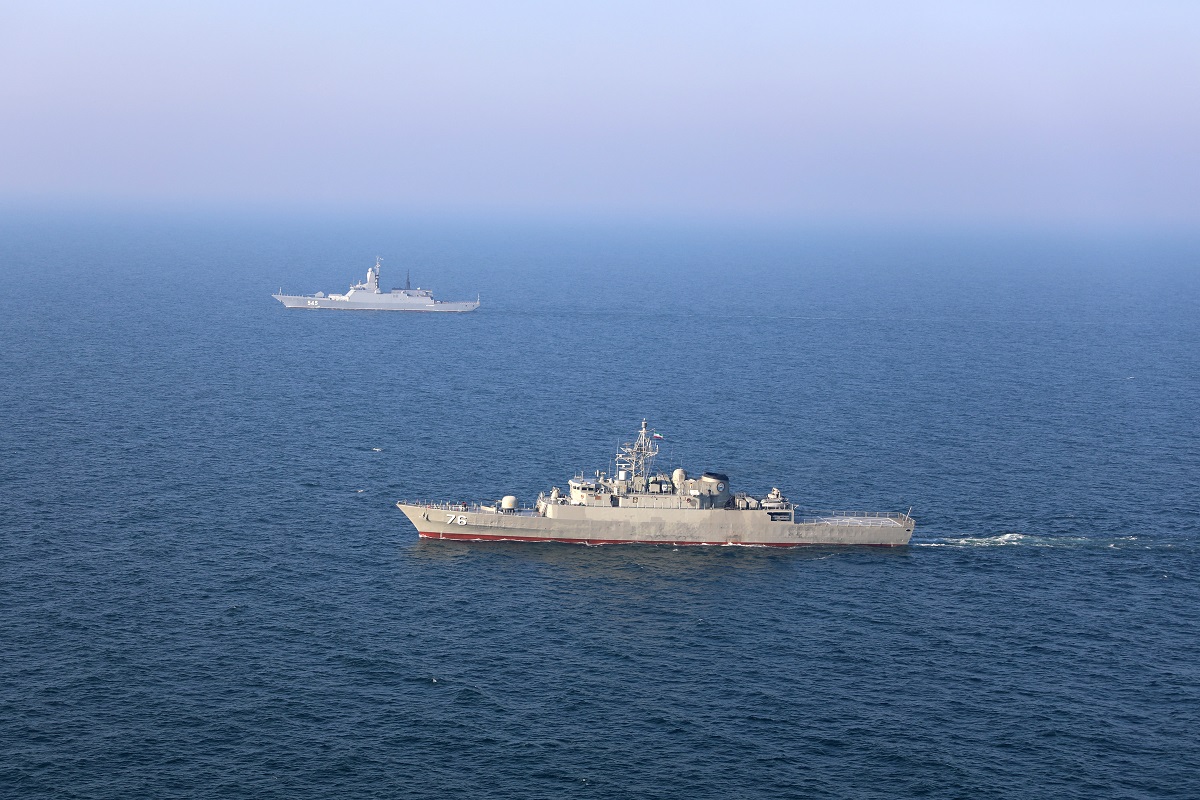 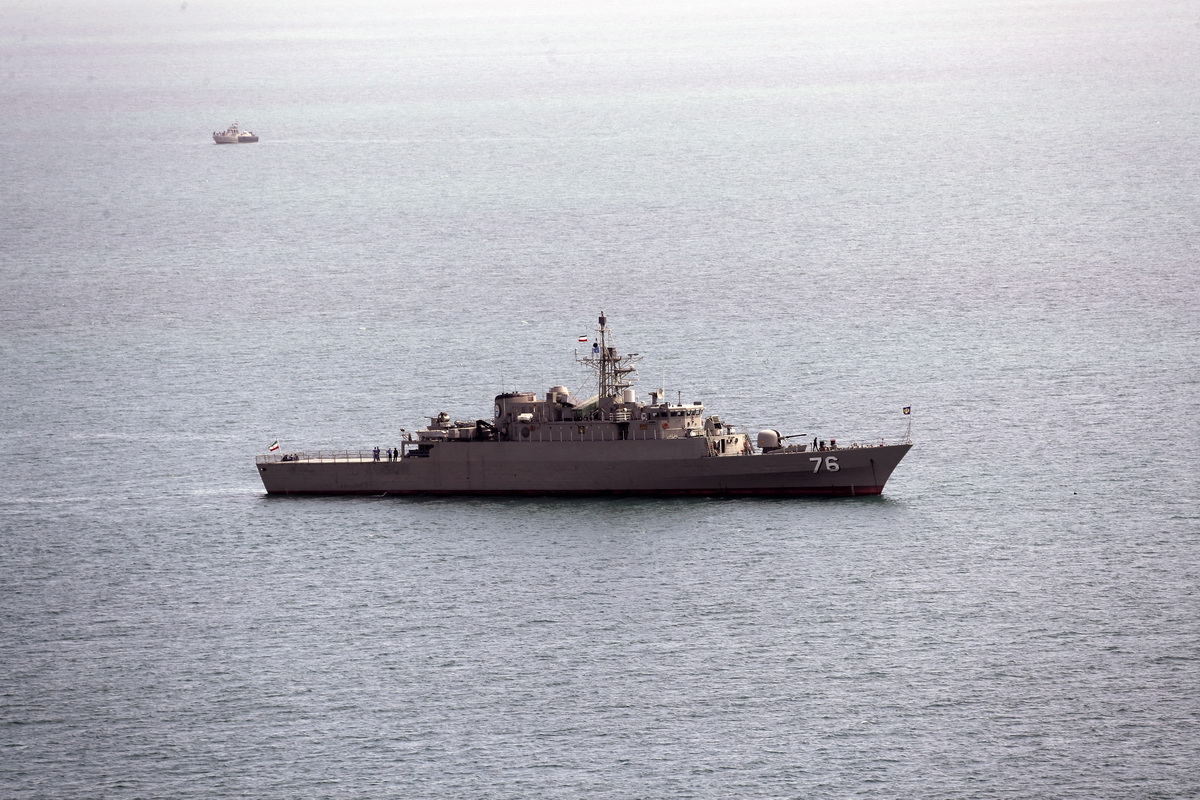 It's the second such joint Russia-Iran exercise since 2019, when the two nations plus China held a four-day drill.

It follows last Thursday's Iran’s Revolutionary Guard ground forces drill near the border with Iraq in which drones, helicopters and military tanks were used.

Tehran has been stepping up military cooperation with Beijing and Moscow amid regional tensions with the United States.

Visits to Iran by Russian and Chinese naval representatives have also increased in recent years.

And in the last few months, Iran has increased military drills as the country tries to pressure US President Joe Biden over the nuclear accord, which he has said America could re-enter.

Under the accord, Tehran had agreed to limit its uranium enrichment in exchange for the lifting of economic sanctions. 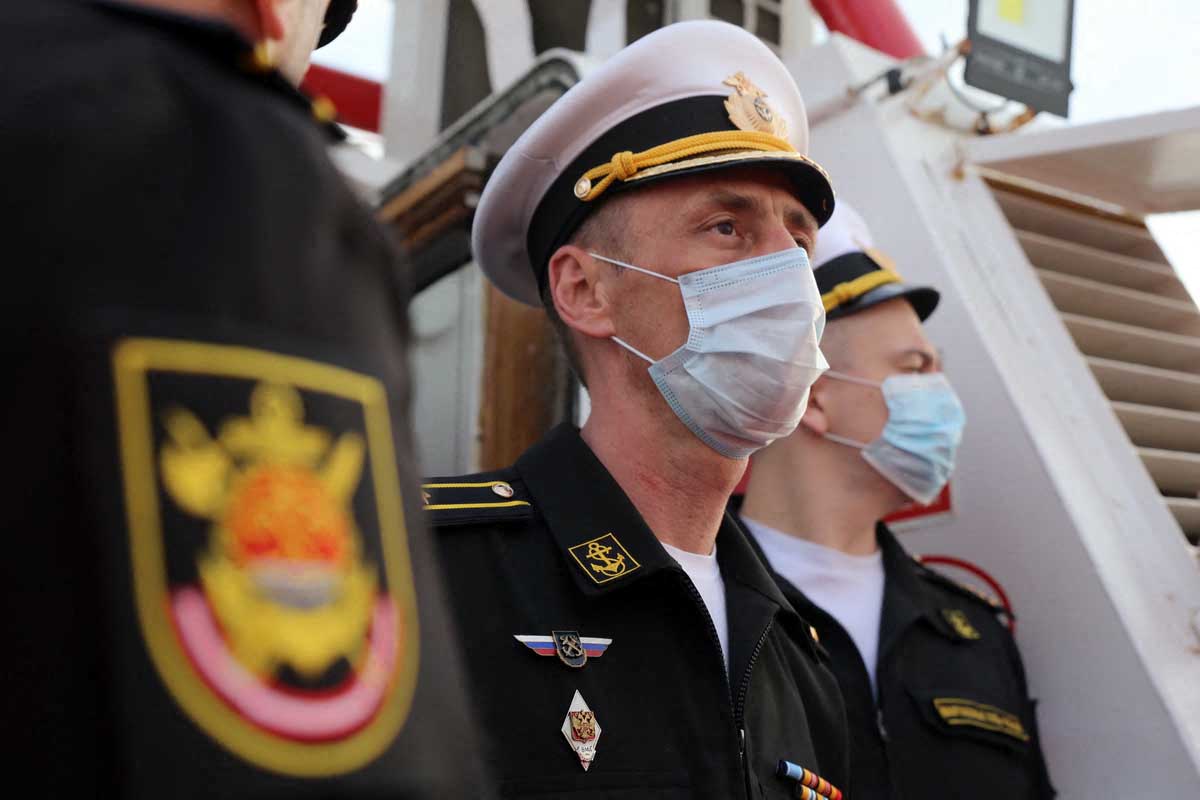 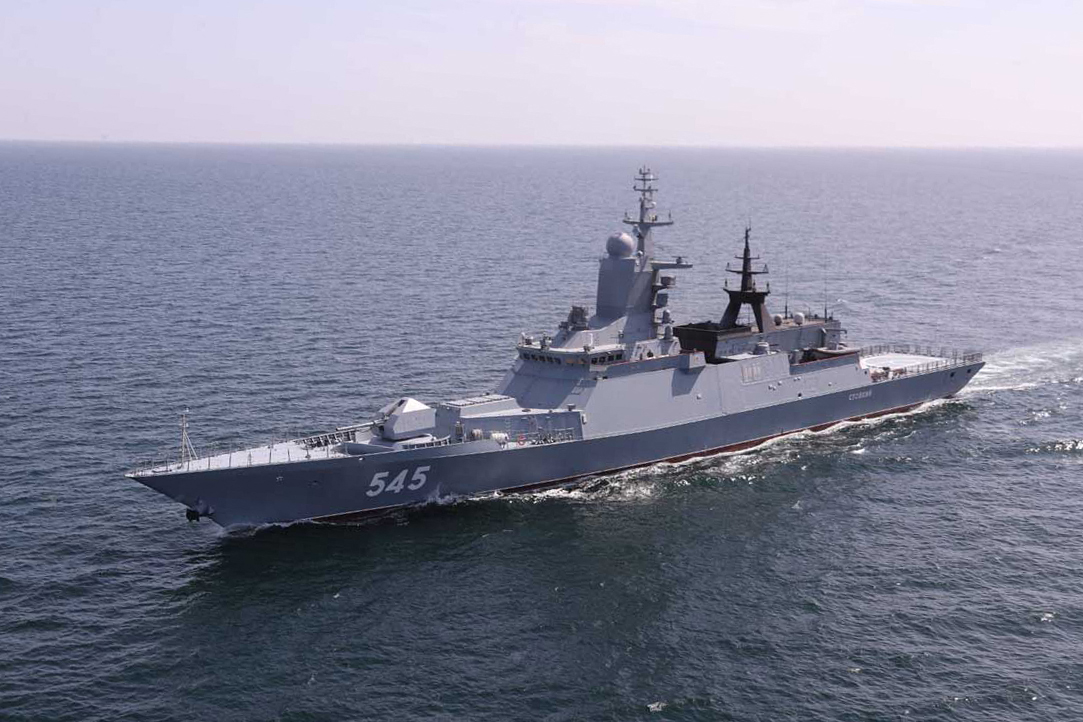 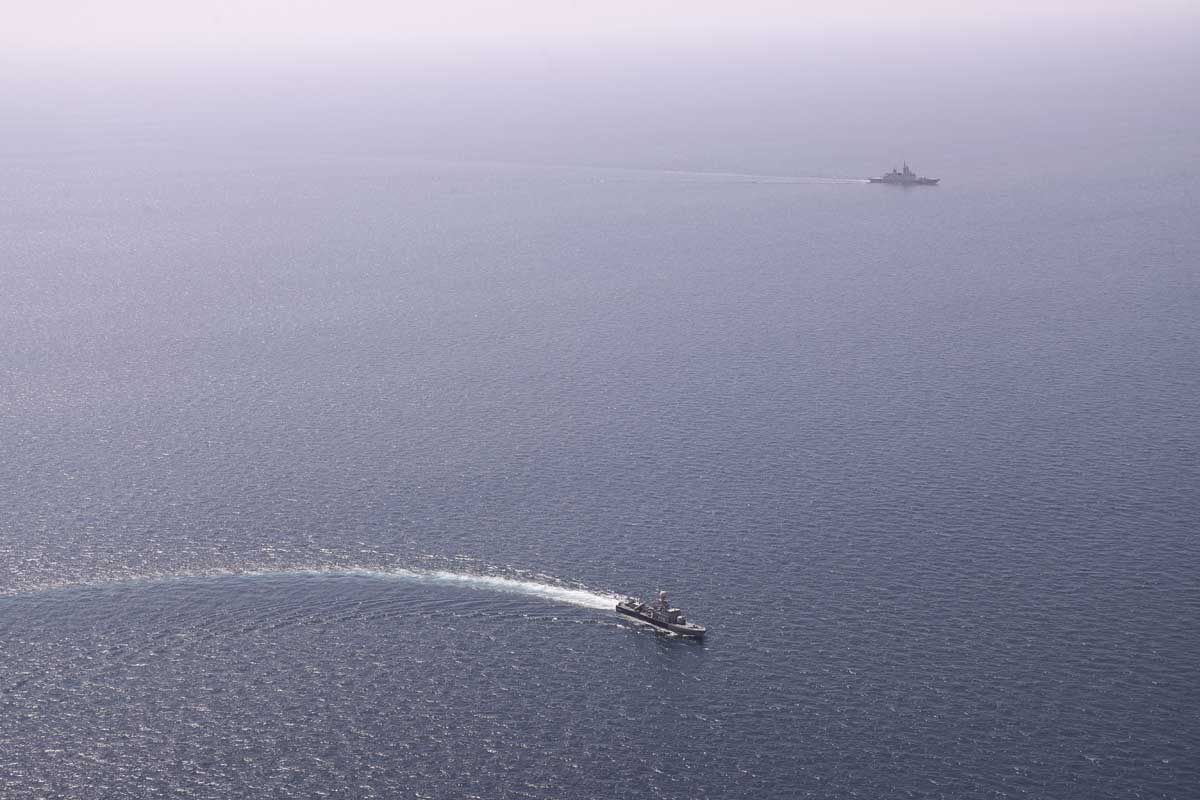 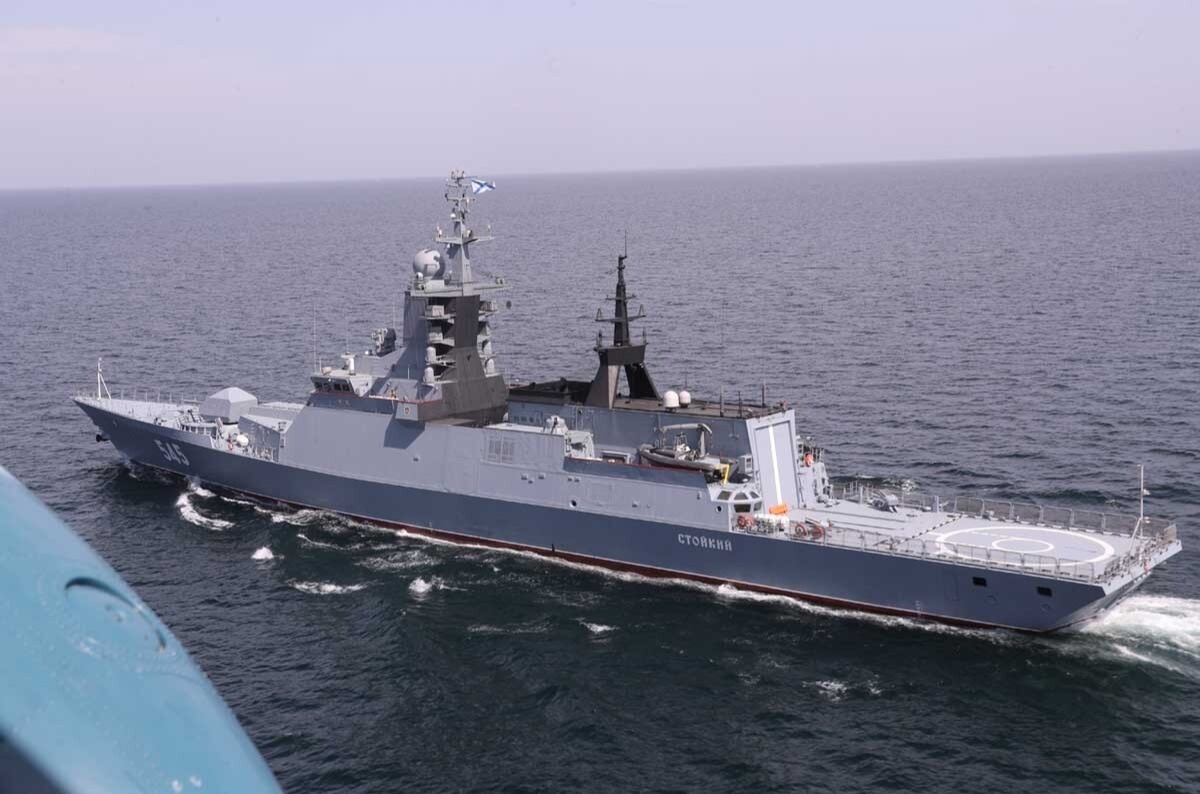 When the Trump administration subsequently imposed severe sanctions on Tehran, Iran gradually and publicly abandoned the deal’s limits on its nuclear development.

This week's seagoing exercise coincides with Iran telling the U.N. nuclear watchdog it plans to stop snap nuclear inspections outside of its declared sites, as of February 23.

The Additional Protocol of Iran's 2015 nuclear deal with world powers, known as the JCPOA, allows the watchdog's inspectors to visit undeclared sites in Iran at short notice.

Iran has said it would end those visits unless the US lifts sanctions imposed under Trump. 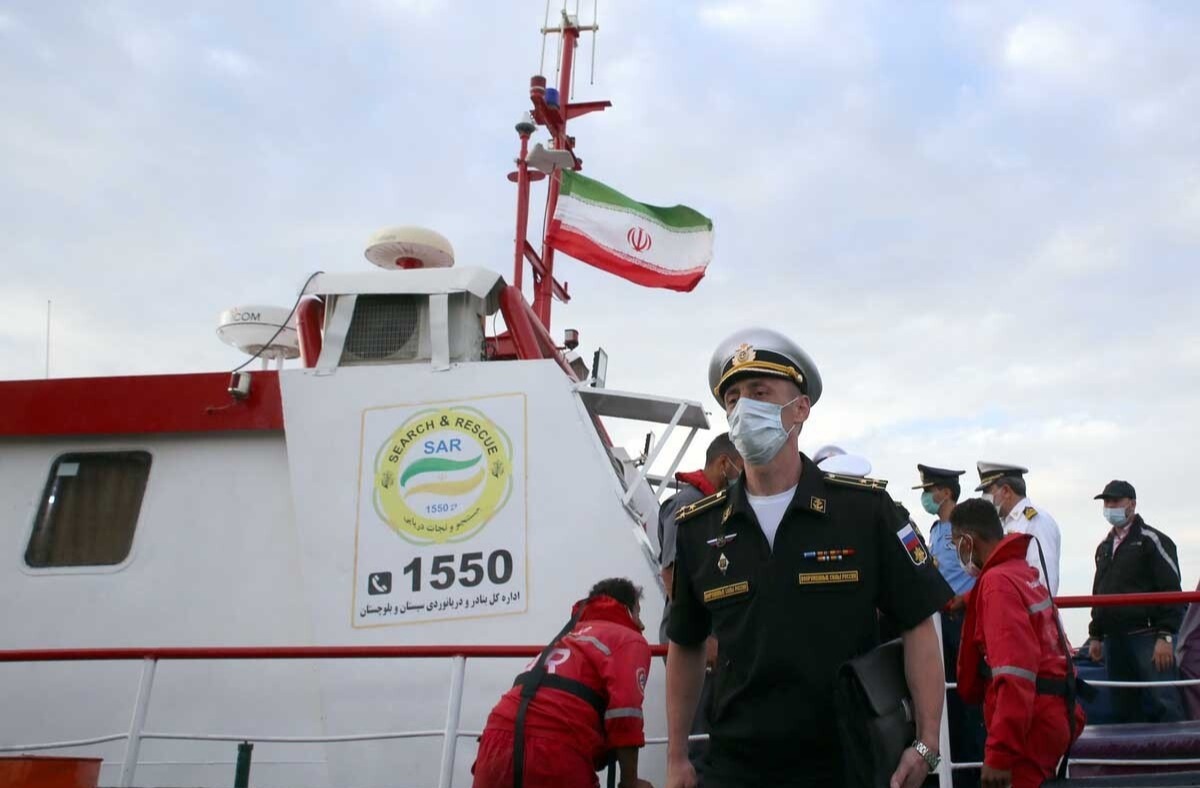 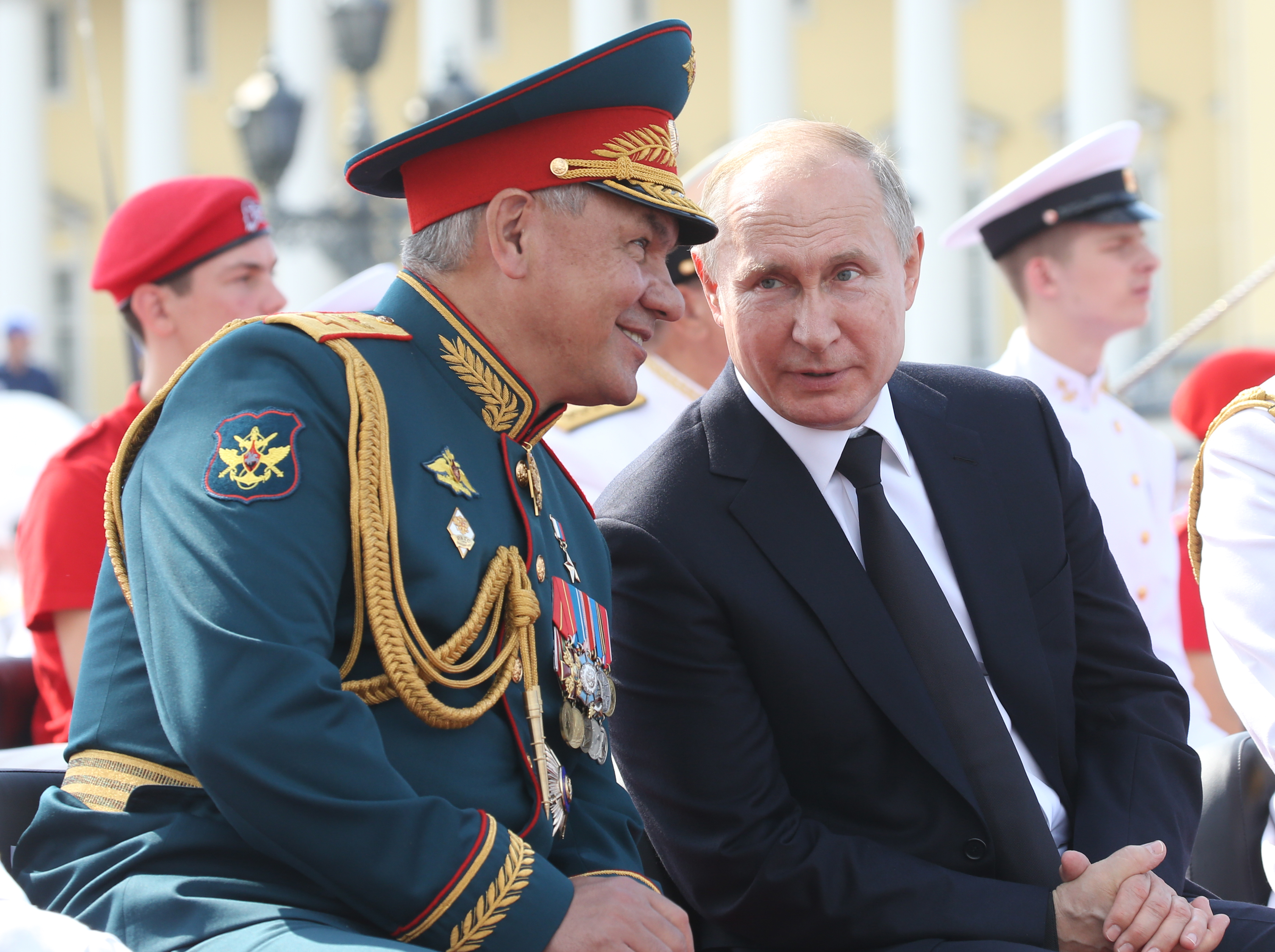 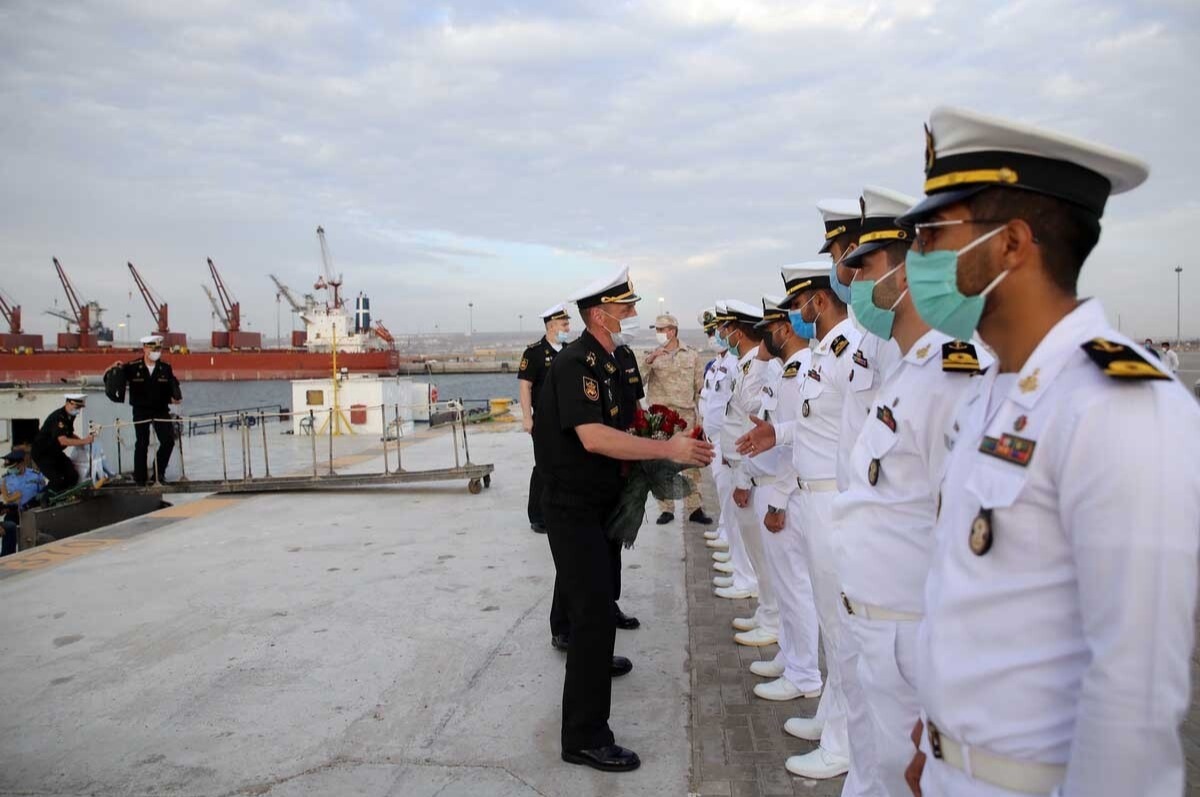 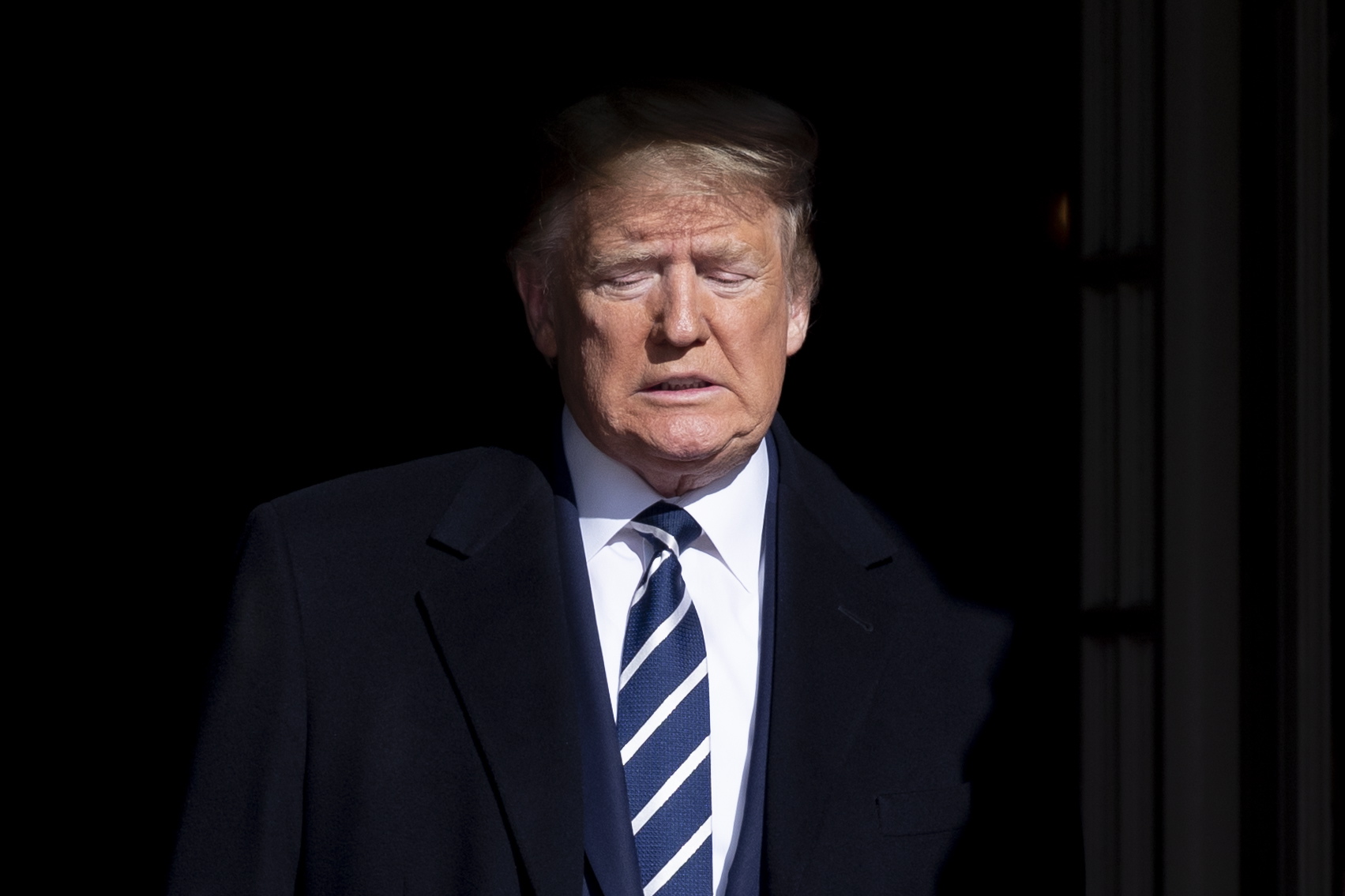 These were designed to force Tehran into a wider negotiation on curbing its nuclear programme, development of ballistic missiles and support for regional proxy forces.

The Trump administration piled a barrage of sanctions on Iranian officials, politicians and companies, but failed to lure the Iranian government back to the negotiating table.

Russia’s permanent representative to the International Organizations in Vienna, Mikhail Ulyanov, tweeted on Tuesday: "When we face race against time, every day counts".

He also pushed for “real progress” on the implementation of the Iran deal – JCPOA – before the start of the new Persian calendar year, which begins on March 21, Press TV adds.

"Tehran started reducing its nuclear commitments in May 2019, exactly a year after the US unilaterally left the JCPOA, as the European signatories failed to confront the sanctions that Washington re-imposed on the Islamic Republic in the aftermath of its withdrawal," the network says.To

Today's show of might comes a month after Iran put on a dramatic display of its naval strength using cruise missiles and torpedoes to blow up ships in drills aimed at warning off “encroaching enemies”.

Large explosions at sea featured in the Iranian navy’s footage in January as missiles were launched from land units and military ships.

Iran had fired the cruise missiles and torpedoes as part of a naval drill in the Gulf of Oman, amid heightened tensions with the US.

The country has been flexing its naval muscles in 2021, showcasing a pair of new warships during the two-day exercise, codenamed Naval Strength 99. 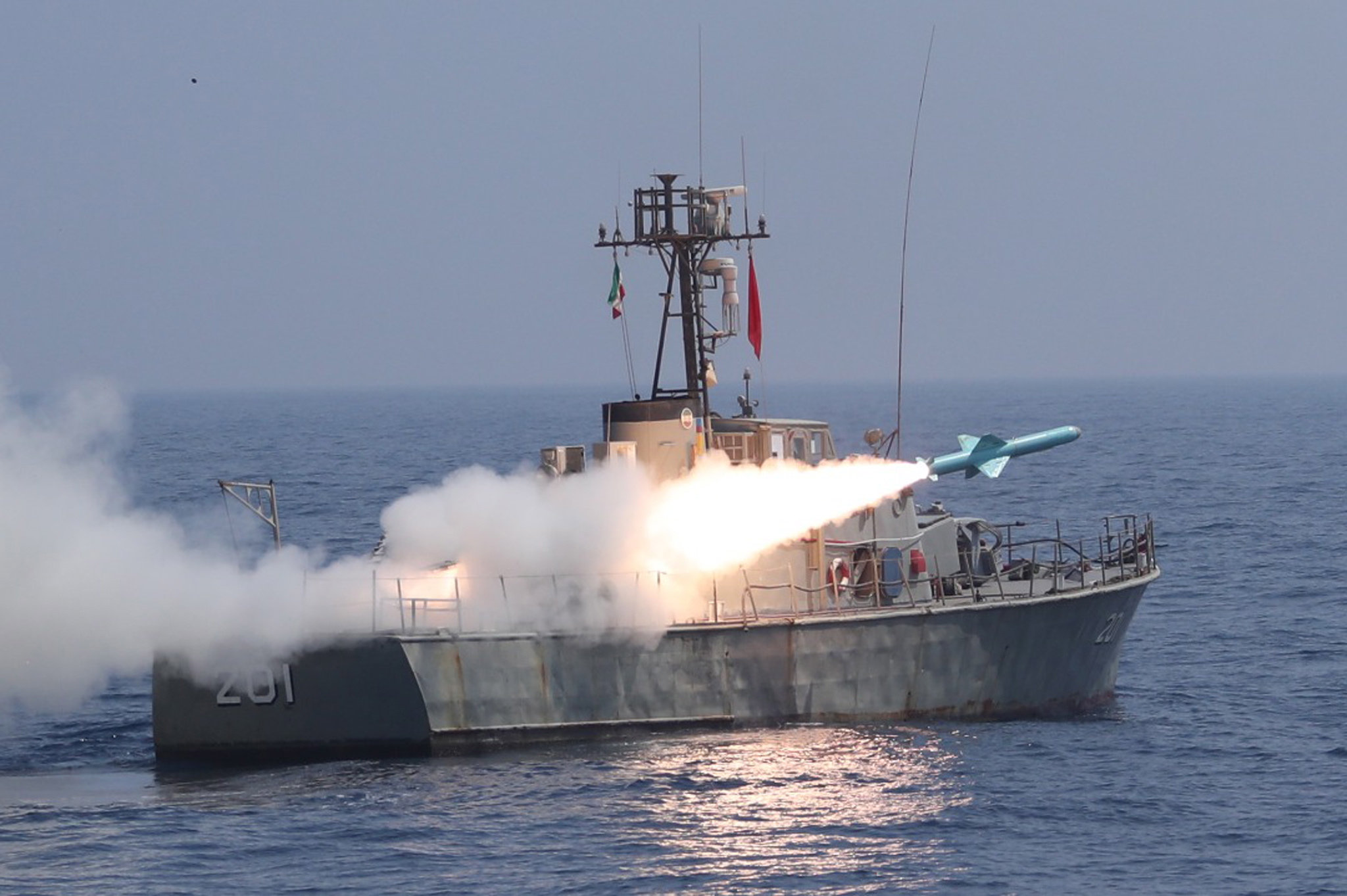 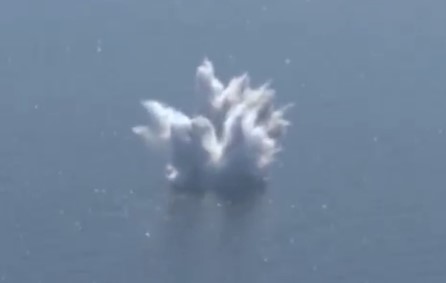 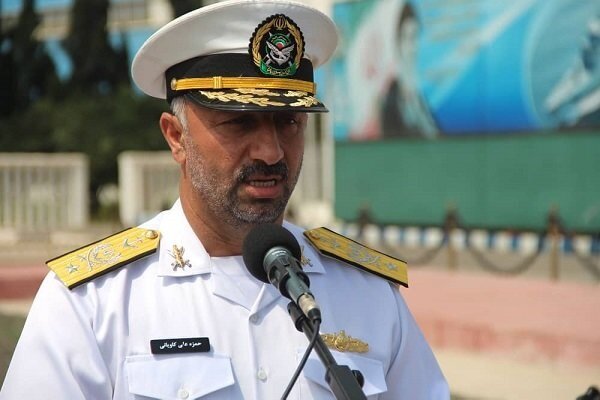 Drones, he added, were also used on reconnaissance and combat missions during the exercise. 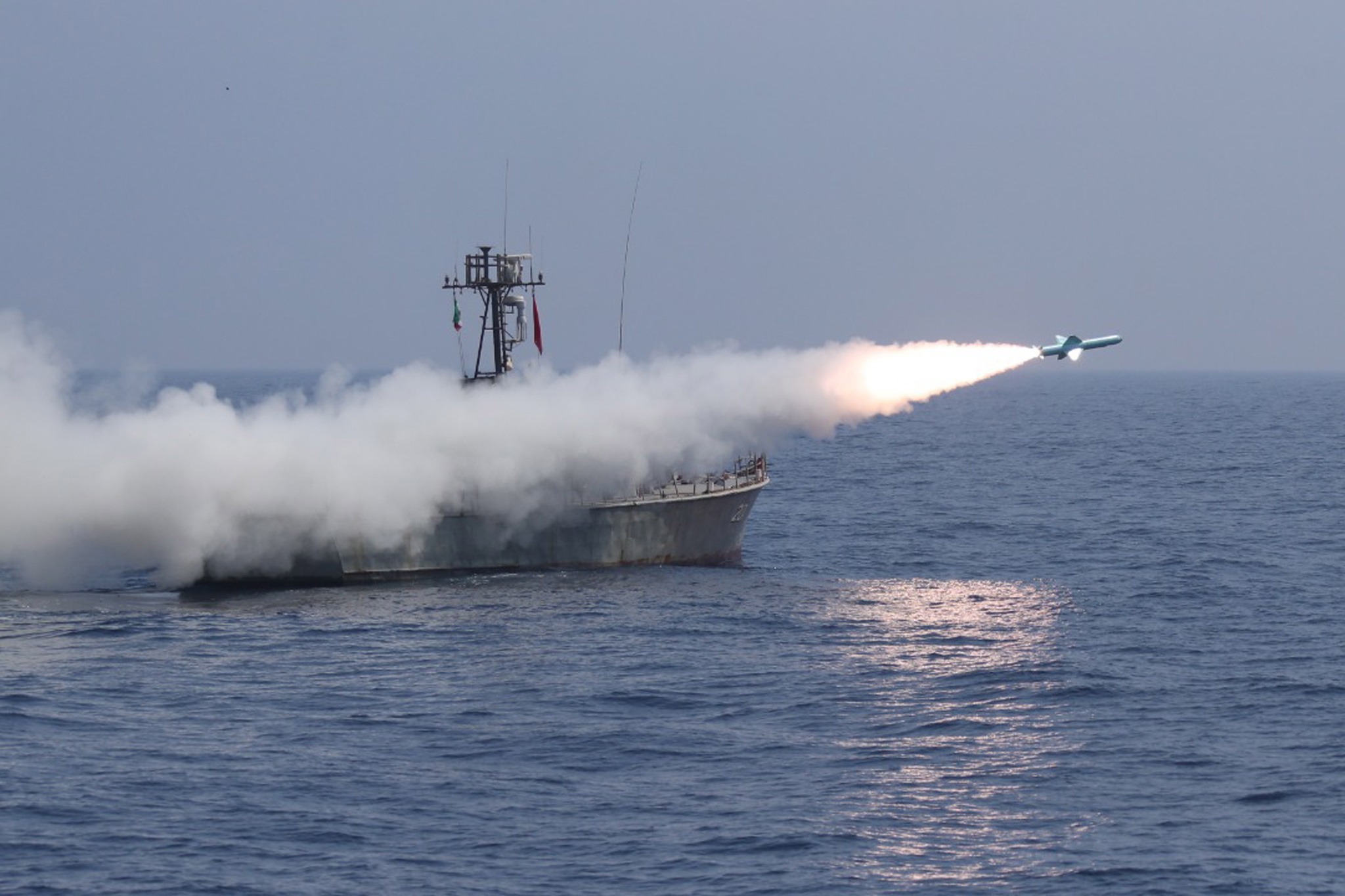