The ringleader of a notorious paedophile gang who convinced nursery worker Vanessa George to abuse dozens of children could be back on the streets by this summer.

Colin Blanchard, 51, from Rochdale, has been referred to the Parole Board to be considered for release with a hearing taking place as soon as May.

He was handed an indeterminate sentence in 2011 for sex abuse charges and told he would serve a minimum of nine years. 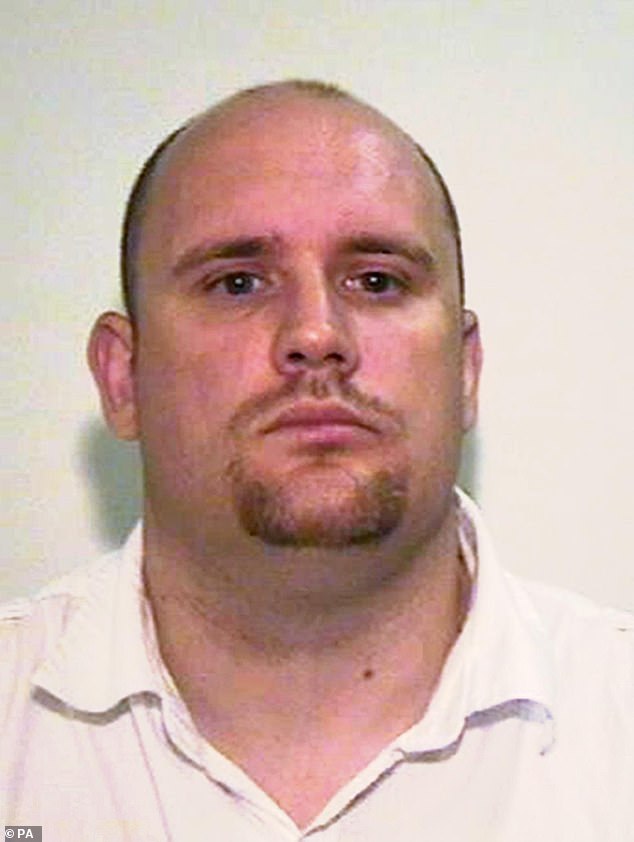 Colin Blanchard, 51, has been referred to the Parole Board to be considered for release with a hearing taking place as soon as May

The paedophile had convinced nursery worker Vanessa George to abuse 64 babies and toddlers in her care at Little Ted’s nursery in Efford, Plymouth.

She shared videos of her attacks with Blanchard and jailed for seven years and released in September 2019.

Families of the many young victims will be allowed to air their views on Blanchard’s potential release in impact statements to experts.

A Parole Board spokesman told The Mirror: ‘We can confirm the parole review of Colin Blanchard has been referred to us and is following standard processes.

‘Parole Board decisions are solely focused on what risk a prisoner could represent to the public if released and whether that risk is manageable in the community.

‘The panel will carefully examine a whole range of evidence, including details of the original crime, and any evidence of behaviour change, as well as understand the harm done and impact the crime has had on the victims.’ 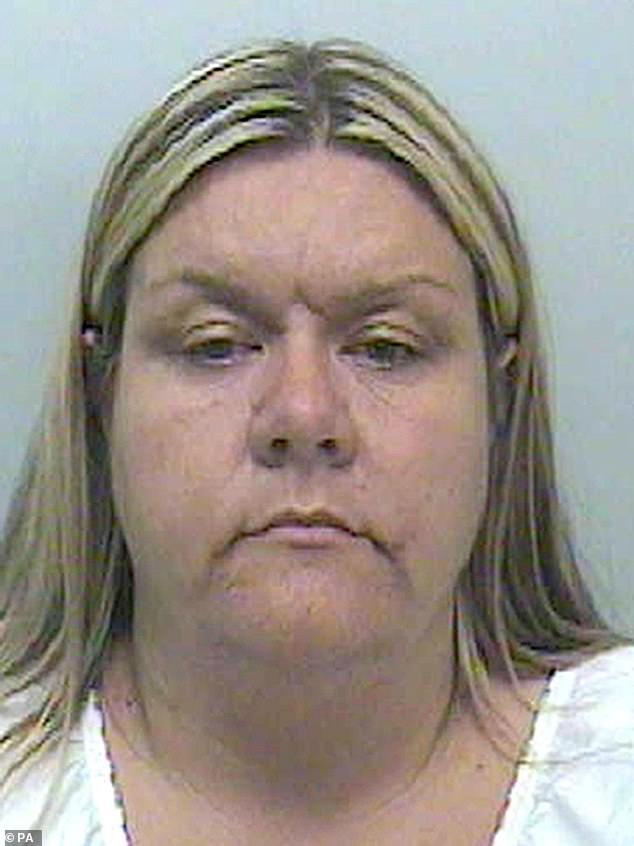 Blanchard’s case had been referred to the Parole Board two years ago by the Ministry of Justice but experts said he was not ready to be released without a hearing.

He was made to carry out another course in jail designed to stop reoffending.

His case was reviewed by a psychologist before a date could be set to weigh up his future.

During sentencing, Blanchard was described as a ‘Svengali’ figure at the centre of one of the ‘most sickening paedophile rings this country has ever seen’.

The IT worker persuaded a string of middle-aged women  he met on Facebook to abuse children for his sexual pleasure.

Angela Allen and Tracey Lyons, who were both jailed for their roles in the ring, have already been released from prison.

Police uncovered their activities only when Blanchard forgot to log out of his personal email account and his business partner spotted images of child abuse.