Home » World News » Rescuers at Florida condo collapse told they can go home, but they refuse 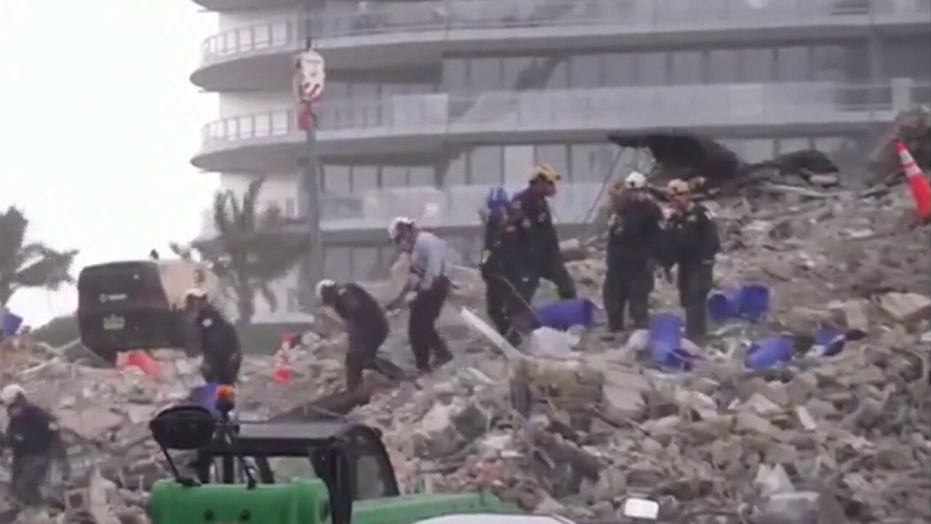 Levine Cava, the mayor of Miami-Dade, told reporters on Wednesday that an emergency crew that has been working around the clock to find survivors in the Surfside building collapse have refused to leave the site despite being told they can go home.

“Our Miami-Dade County Task Force 1 members, who’ve been here since the beginning… they could go home, but they are still here,” she said, according to WSVN.

State officials said earlier that they do not expect to find any more survivors and the rescue effort is now focused on recovery. The decision to end the rescue effort came after crews completed a search of the last area where they expected to find “voids,” or pockets of debris large enough to possibly contain survivors.

“Our hearts still hoped to find survivors, but our experience and expertise indicated that was no longer possible,” Alan Cominsky, the fire chief, said.

The Miami-Dade Fire Rescue took to Twitter on Wednesday to post a video of a moment of “silence & prayer” near the collapse site.

“With heavy hearts, we begin search & recovery efforts, and will continue to give our all as our commitment still remains to reunite families with their loved ones,” the post said.

Eight more bodies were recovered Wednesday, bringing the death toll to 54, the mayor said. Thirty-three of the dead have been identified, and 86 people are still unaccounted for.

A member of Israel’s search team told families: “I ask you all to look into my eyes, and I promise you we did everything. No effort was saved.”