The anonymous man, who was jailed for looking at child sex abuse images, told the Metro he himself had been abused in childhood.

“The abuser had been the only person that showed me any attention and he told me that he loved me,” he said.

This comes after a think tank claimed paedophiles should not be prosecuted for watching child abuse and instead receive therapy.

Recalling his experience of targeted therapy, the man said: “I no longer feel sexually attracted to children. The distress and shame has gone.” 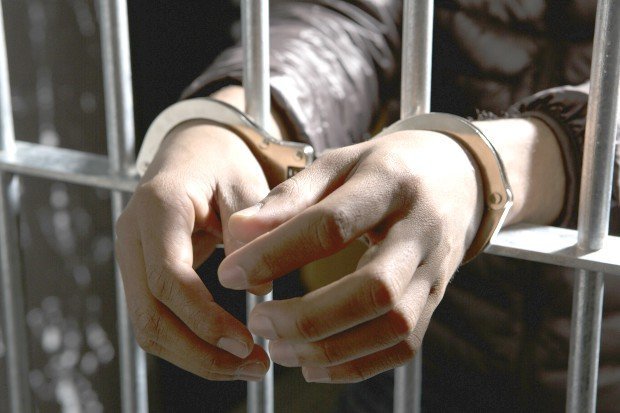 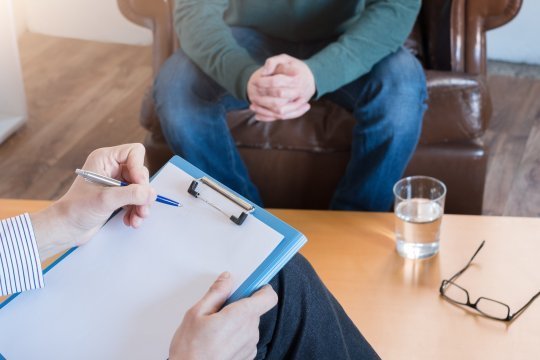 He said: “I used them as pornography, usually when I was drunk. I knew that it was illegal and I hated myself for doing it.”

Being sent to prison was a relief as he began to feel “terrified I’d end up abusing a child”, he said.

The former sex offender said paedophiles with sexual urges towards children should be offered therapy, like the kind he received from NHS Mersey Care.

“If they have the chance to come forward and take part in the prevention programme, it could stop them from harming a child,” he said.