A RAILWAY worker has been killed after being hit by a train.

Officers were called the line near Surbiton, South West London, shortly before 11.40am after reports of a casualty on the tracks. 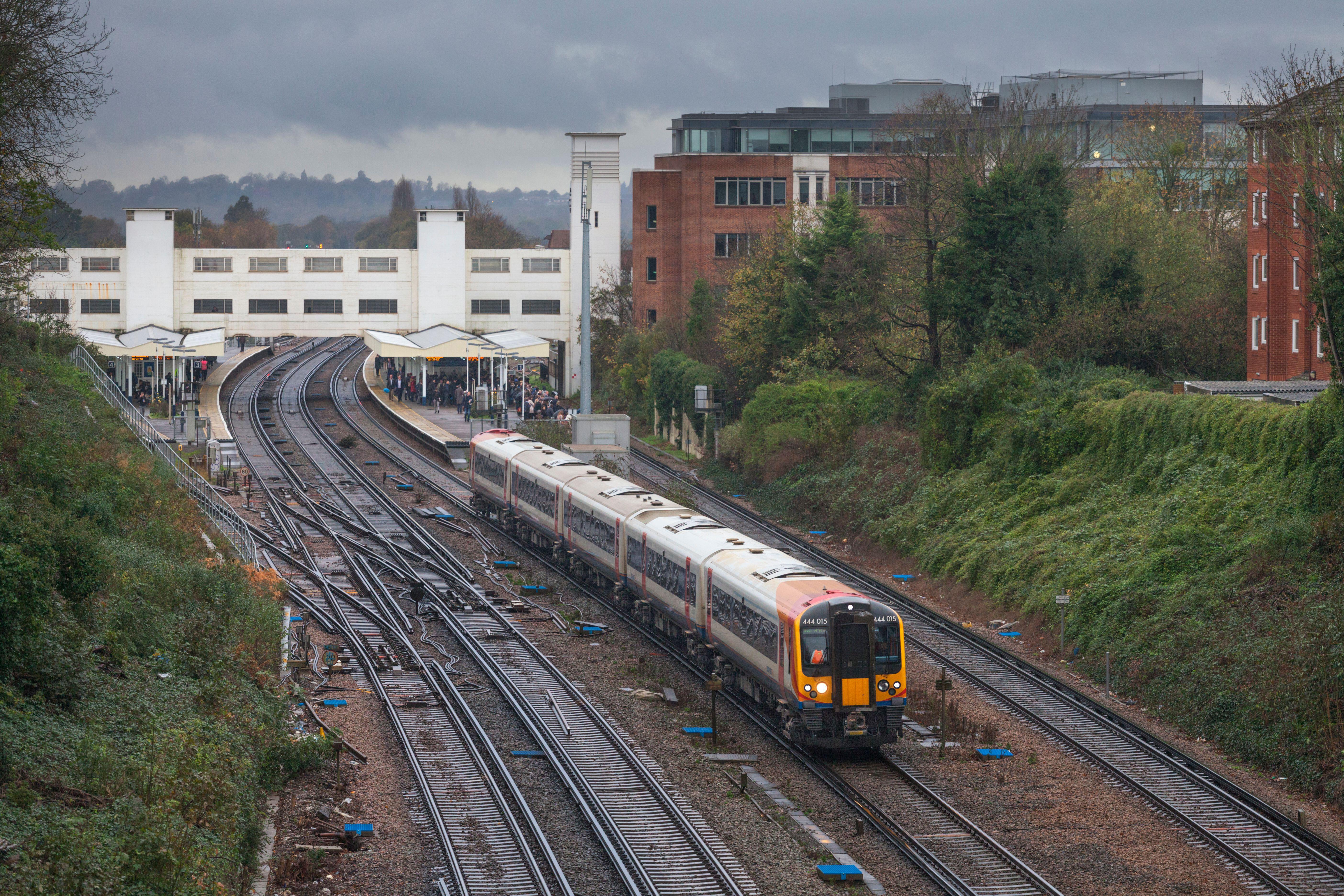 Paramedics worked to save them but they were pronounced dead at the scene.

A British Transport Police (BTP) spokesperson said: "Officers were called to the line close to Surbiton railway station at 11.39am this morning (February 9) following reports of a casualty on the tracks.

"Paramedics also attended, however sadly a person has been pronounced dead at the scene.

"Officers are currently working to identify the person and establish the full circumstances behind their death."

A SWR spokesperson said: "We have received reports that a person has been struck by a train between Surbiton and Weybridge.

"Our response teams are working with the emergency services to assist with the incident and all lines are blocked in the area."

All South Western Railway (SWR) lines are blocked between Surbiton and Weybridge.

Train services running to and from these stations may be cancelled, delayed or revised with disruption expected until 7pm.