THE Queen is "over the moon" Meghan Markle is pregnant but will be sad she won't see much of her great-grandchild, a royal expert says.

Meghan and Prince Harry announced on Valentine's Day they are expecting their second child. 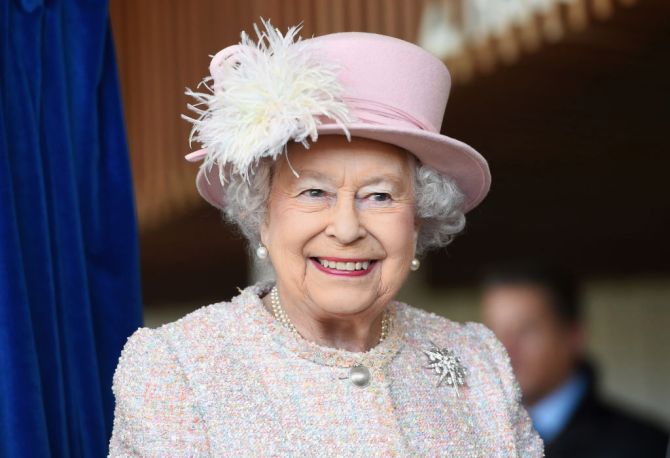 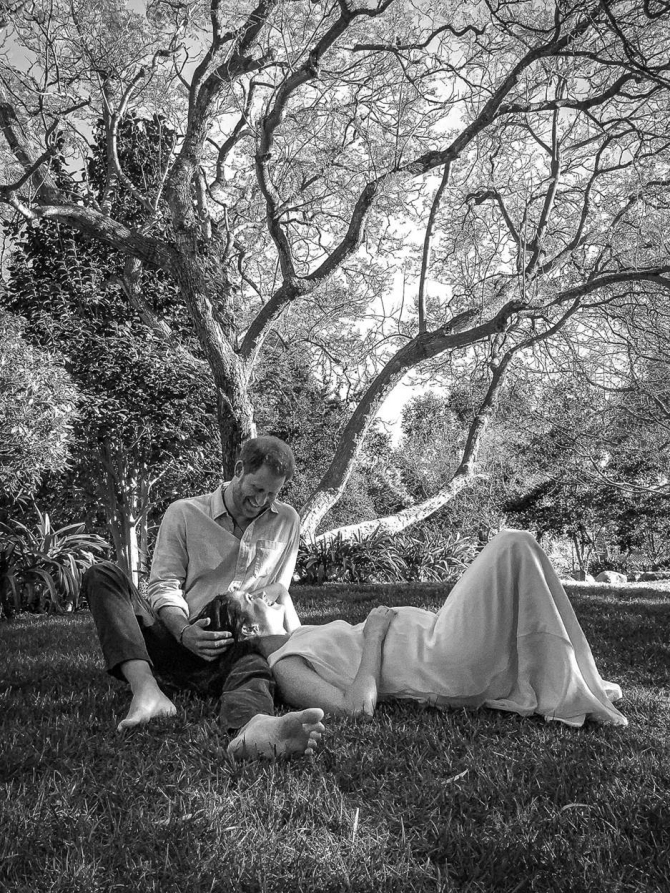 The Queen, 94, said at the time she was "delighted" at the imminent arrival, which will be her tenth great-grandchild.

But a royal biographer says the announcement will be "tinged with sadness" as the family will be living thousands of miles away in LA.

It is understood the Queen and Prince Philip haven't seen the couple's first child Archie in over a year.

Meghan, 39, and Harry, 36, are currently raising the royal tot at their new £8million Santa Barbara home.

"It will be a real moment to celebrate. It's just tinged with sadness that they won't get to see this grandchild as much as they might like.

"The Queen adores her family and is happiest when she's surrounded by them." 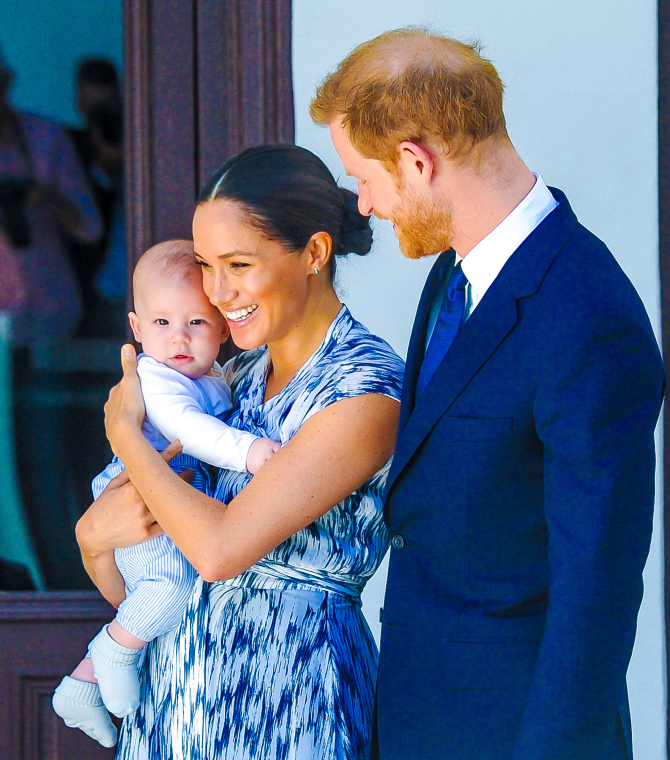 Baby Sussex will be The Queen's 10th or 11th great-grandchild – depending on whether he or she arrives before or after Zara Tindall's baby, which is also due in 2021.

And he or she will be Prince Charles fifth grandchild, joining Archie and Prince William's children with George, Charlotte and Louis.

In a short statement after the announcement, Buckingham Palace said: "Her Majesty, Duke of Edinburgh, Prince of Wales and the entire family are delighted and wish them well."

Harry and Meghan shared a black and white picture of themselves under a tree, with the dad-to-be resting his hand his wife's head as she cradled her bump.

In a statement, the couple's spokesperson said: "We can confirm that Archie is going to be a big brother.

"The Duke and Duchess of Sussex are overjoyed to be expecting their second child."

It came just days before Harry and Meghan sensationally told the Queen they would not be returning as working members of the Royal Family.

The pair declared "service is universal" as they were stripped of their honorary titles and patronages as Megxit was finalised.

Buckingham Palace confirmed the couple will no longer hold their formal positions with a range of military, arts, Commonwealth and sporting organisations.

But the decision is said to have come as a bitter blow to the couple who, despite wanting to remain in the US for personal and financial freedom, believed they could still represent the public-facing bodies.

The Megxit announcement was released 11 months after the couple stepped back from their roles as senior royals.

They are now preparing for a tell-all chat with Oprah Winfrey to be aired next month.

It has been reported the couple did not tell the Queen about the interview with Oprah – with pals saying "nothing will be off limits" in the chat.

Her Majesty will herself make a rare televised address ahead of the interview airing.

The Monarch will address the nation to mark Commonwealth Day on March 7 as the church service has been cancelled due to Covid-19.

The Sussex's primetime special is expected to air on CBS at 8pm Eastern Standard time on March 7, meaning it will be at 1am the following morning in the UK. 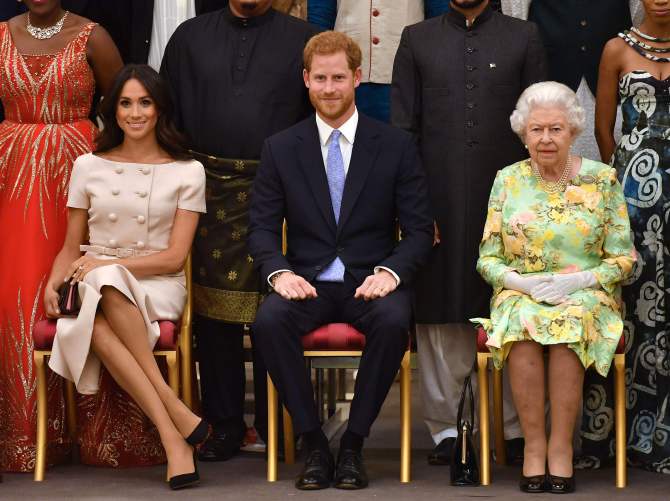