Qinxuan Pan, the fugitive sought in the killing of a Yale graduate student in Connecticut in February, has been taken into custody in Alabama, U.S. Marshals announced Friday.

An international arrest warrant had been issued for Pan on murder and larceny charges in connection with the killing of Kevin Jiang in New Haven on Feb. 6.

Pan is accused of firing multiple rounds at Jiang, a 26-year-old graduate student at Yale’s School of the Environment. Jiang was also an Army veteran hailing from Washington state who had recently become engaged to be married. 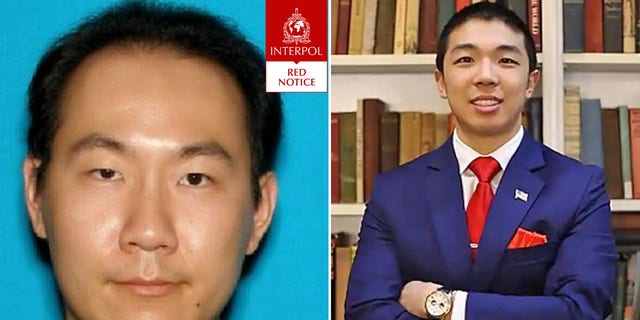 Pan is a U.S. citizen who was born in Shanghai, China. He is also a Massachusetts Institute of Technology researcher.

On the day of his death, Jiang reportedly was with his fiancée, Zion Perry, another Yale graduate student whom he had proposed to just a week earlier.

Perry, previously an undergraduate at MIT, was photographed speaking with Pan at a university swing dance in March 2020, but authorities have not disclosed any other connection. 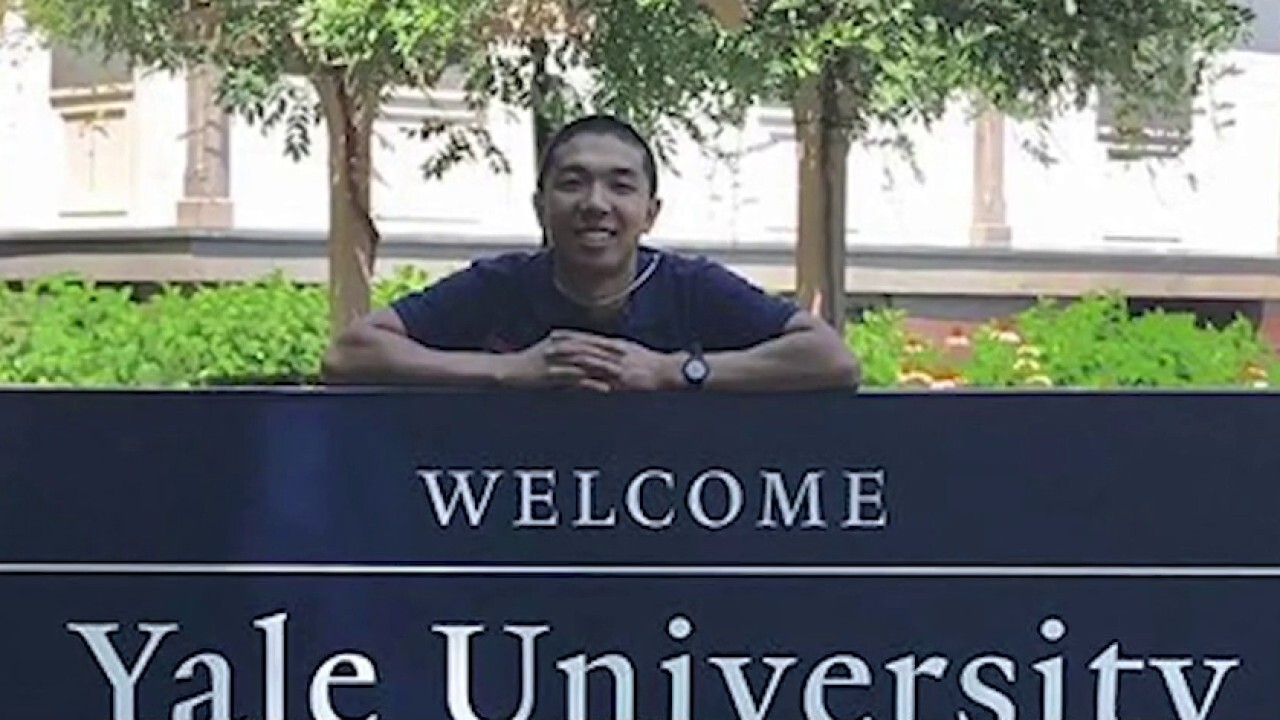 Investigators say Kevin Jiang may have been targeted; Eric Shawn has the latest on ‘America Reports’

U.S. Marshals launched a “nationwide manhunt” for Pan on March 1. Prior to his arrest today, he was last seen in the early morning hours on Feb. 11 driving with family members in Brookhaven or Duluth, Georgia.

Pan, described by authorities as a 6-foot Asian male weighing 170 pounds, had been named a person of interest wanted for questioning in the case for weeks until the New Haven Police Department secured an arrest warrant on Feb. 27 charging him with Jiang’s murder.

He is also wanted for grand second-degree larceny, according to the Interpol’s red notice, and Massachusetts court documents previously obtained by Fox News showed Pan allegedly stole a vehicle from a car dealership the day Jiang was murdered, taking it for a test drive but instead crossing state lines.

Perry was among those presented with Jiang’s colors during a ceremony honoring his military service before he was laid to rest at the State Veterans Cemetery in Middletown, Connecticut.

U.S. Marshals had been offering a reward of up to $10,000 for information leading to the direct location and arrest of Pan.

Fox News’ Danielle Wallace contributed to this report, as well as The Associated Press.