Mr Protasevich was seized by Belarusian authorities on Sunday, after the Ryanair plane he was travelling on was forced to make an emergency landing in the Belarus capital Minsk. The flight had been en route from Athens to Lithuania and was flying in Belarusian airspace when it was intercepted by at least one MiG-29 fighter jet. The blogger is a co-founder of the Nexta TV channel, which helped to organise and coordinate protests against the Belarus President Alexander Lukashenko last year.

Fedor Krasheninnikov, a dissident Russian journalist, warned that both Vladimir Putin and Xi Jinping could be emboldened to use the same tactics to arrest their opponents if the West allowed Mr Lukashenko to go unpunished for his actions.

He told Metro.co.uk: “Putin is closely following the reaction of Western countries.

“If he sees that the crimes of other dictators go unpunished, he acts even more aggressively.

“All dictators on the planet learn from each other. 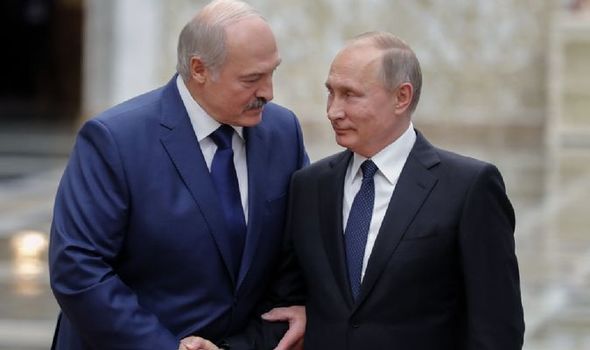 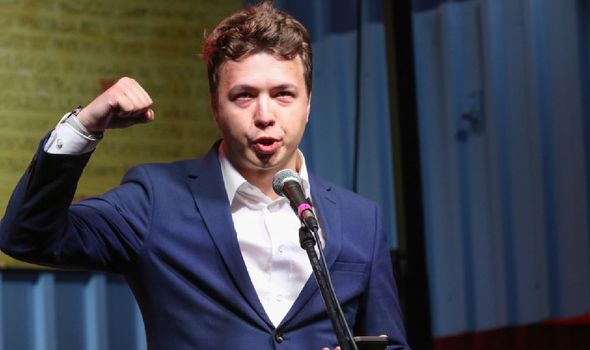 “If this terrorist act by Lukashenko goes unpunished, Putin will also intercept the planes of his political opponents.

“And not only Putin, but also Xi Jinping and all the others.”

The incident has been universally condemned by Western leaders around the world.

Dominic Raab, the UK Foreign minister, branded the actions as “reckless and dangerous”, while German Chancellor Angela Merkel called them “without precedent.” 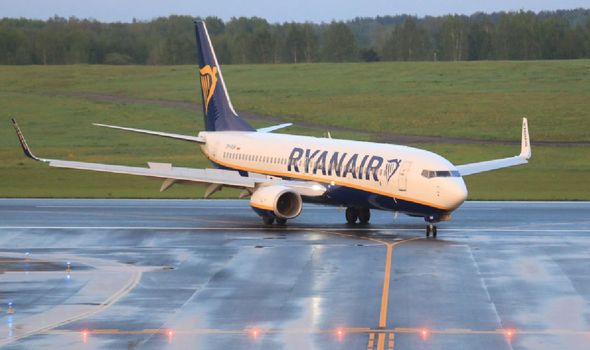 The EU moved swiftly to express its displeasure by approving new economic sanctions against Belarus on Monday.

The sanctions will cover individuals involved in the hijacking, as well as businesses that finance Lukashenko’s regime.

Meanwhile, Mr Protasevich made his first public appearance since his arrest in a video believed to have been filmed by Belarusian police. 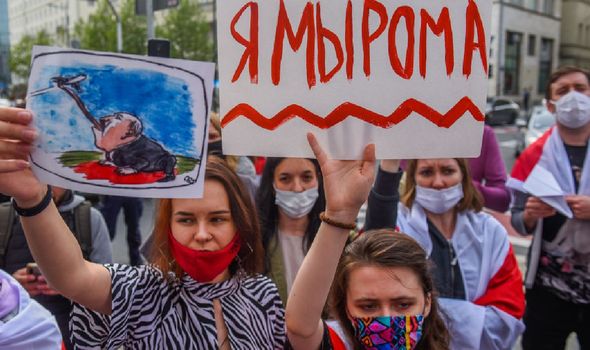 The blogger said: “Officers are treating me absolutely correctly and according to the law.

“I’m currently continuing to cooperate with the investigation and am giving a confession to the organisation of mass arrests in the city of Minsk.”

He appeared to have bruising above his right eye and could face at least 15 years in prison if convicted.