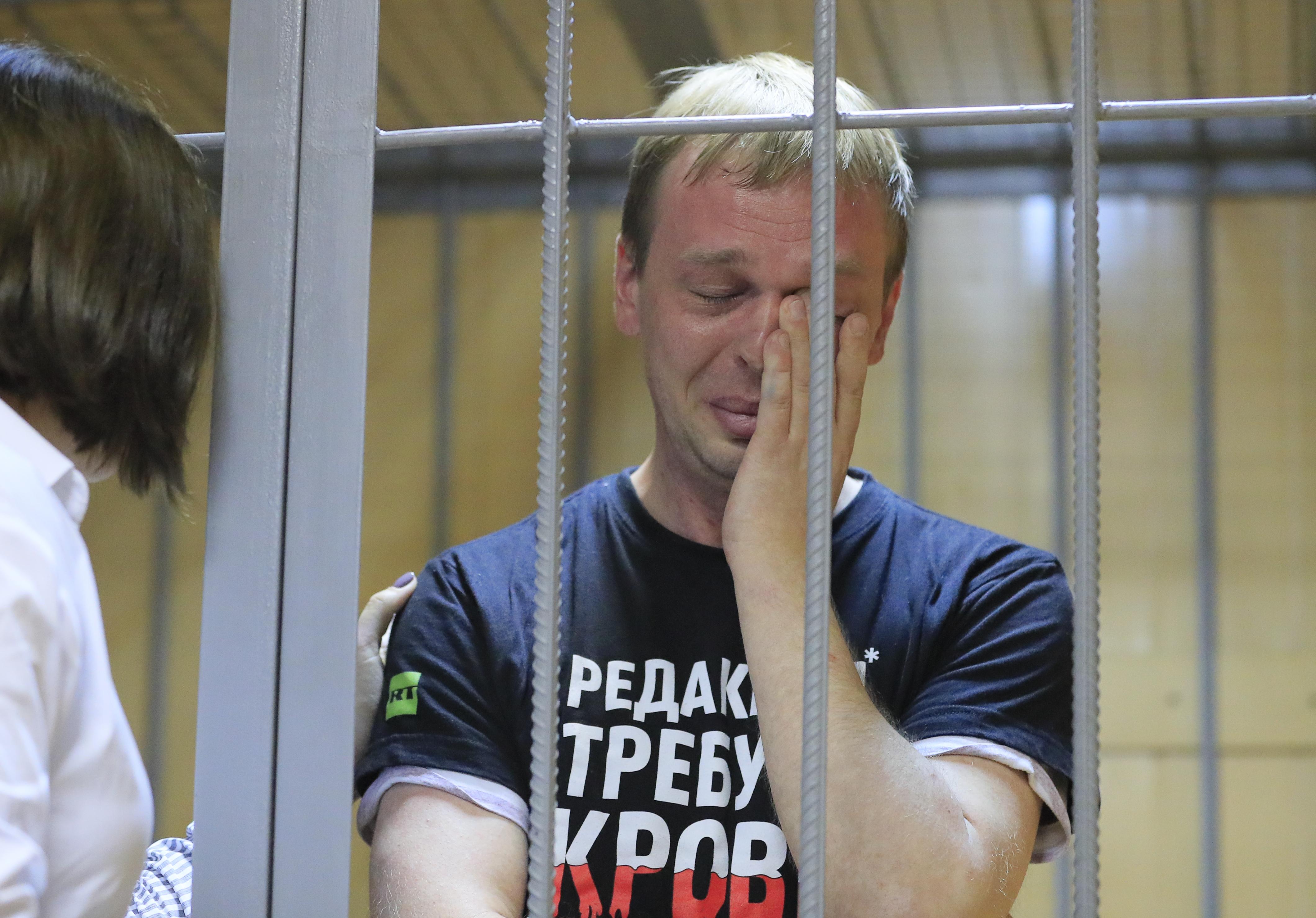 The comments, by a close ally of President Vladimir Putin, are likely to encourage supporters of Golunov who believe he was framed and have organized protests demanding the charges against him be dropped.