Questions were raised over the Director of Public Prosecutions’ role in Boris Johnson’s court case after it emerged he had branded him a ‘traitor’.

Max Hill is facing calls to block a private prosecution of the former Foreign Secretary for ‘lies’ told during the Brexit referendum campaign.

The DPP has powers to rule a private prosecution as out of order if he believes it is vexatious.

But it has emerged that in a tweet written three days after the 2016 EU referendum result, Mr Hill described Mr Johnson as a ‘traitor’.

He wrote: ‘If Johnson prevails and becomes leader and PM, we must hope someone does to him what he did to Cameron. #traitorsarelosers’ 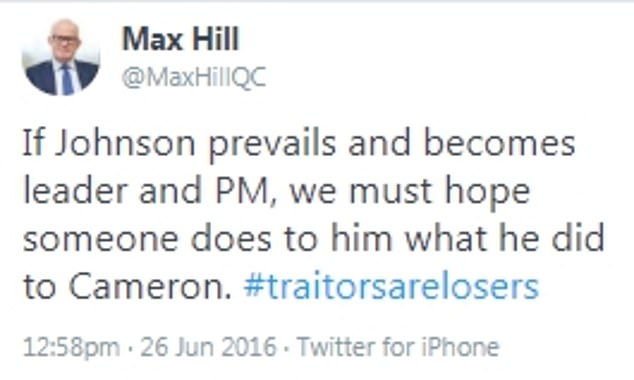 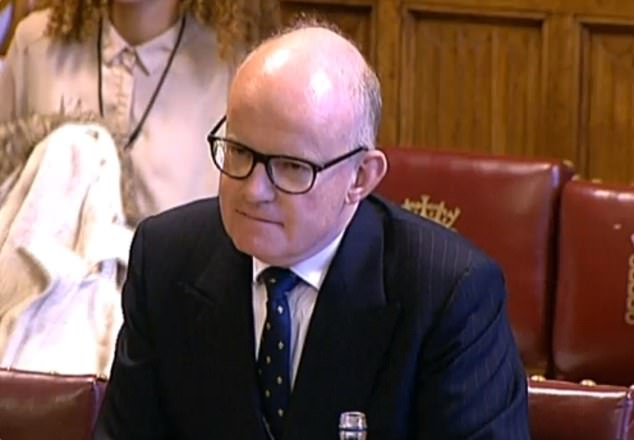 The tweet was sent after Mr Cameron resigned – leaving Mr Johnson as frontrunner to replace him.

Mr Johnson was ordered to appear in court last week over claims he lied by saying the UK gave the EU £350million a week.

The Tory leadership candidate was accused of misconduct in public office after making the claim during the 2016 EU referendum campaign.

The private prosecution was launched by campaigner Marcus Ball, who crowdfunded £200,000 for the case.

A source close to Mr Johnson called the case a ‘politically motivated attempt to reverse Brexit’.

However, the case has now been delayed because the judge ordered to preside over it was the wife of Ed Miliband, the former Labour leader.

She had to recuse herself from presiding over the case due to her political connection. The coincidence delayed the appeal.

A CPS spokesman said: ‘The tweet is a private matter as it pre-dates Max Hill’s appointment as Director of Public Prosecutions. 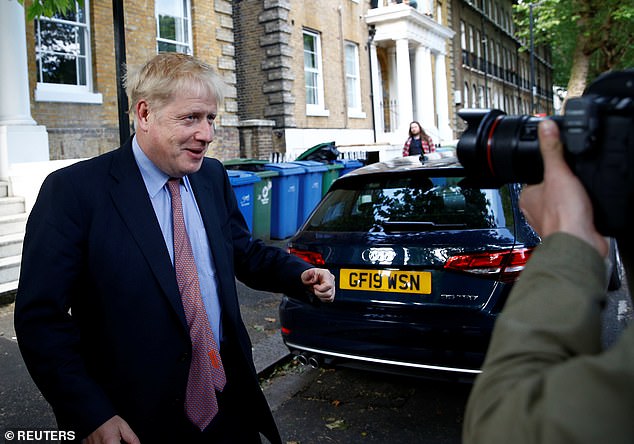