The couple that banks together stays together.

That's the finding of a Cornell University/University of Colorado study that found that couples who have joint bank accounts often have happier relationships. The study found that 62% of couples who had a joint account also spent money in the same way.

"We studied thousands of couples and looked both at their transaction data, as well as surveys over many years studying their relationship satisfaction. And what we found is that couples who have joint accounts, they stay together longer," Joe Gladstone, assistant professor of marketing at University of Colorado, told Yahoo Finance Live ( video above) about his research.

Further, the benefits of pooling money together was "particularly strong among couples with scarce financial resources," the study found. 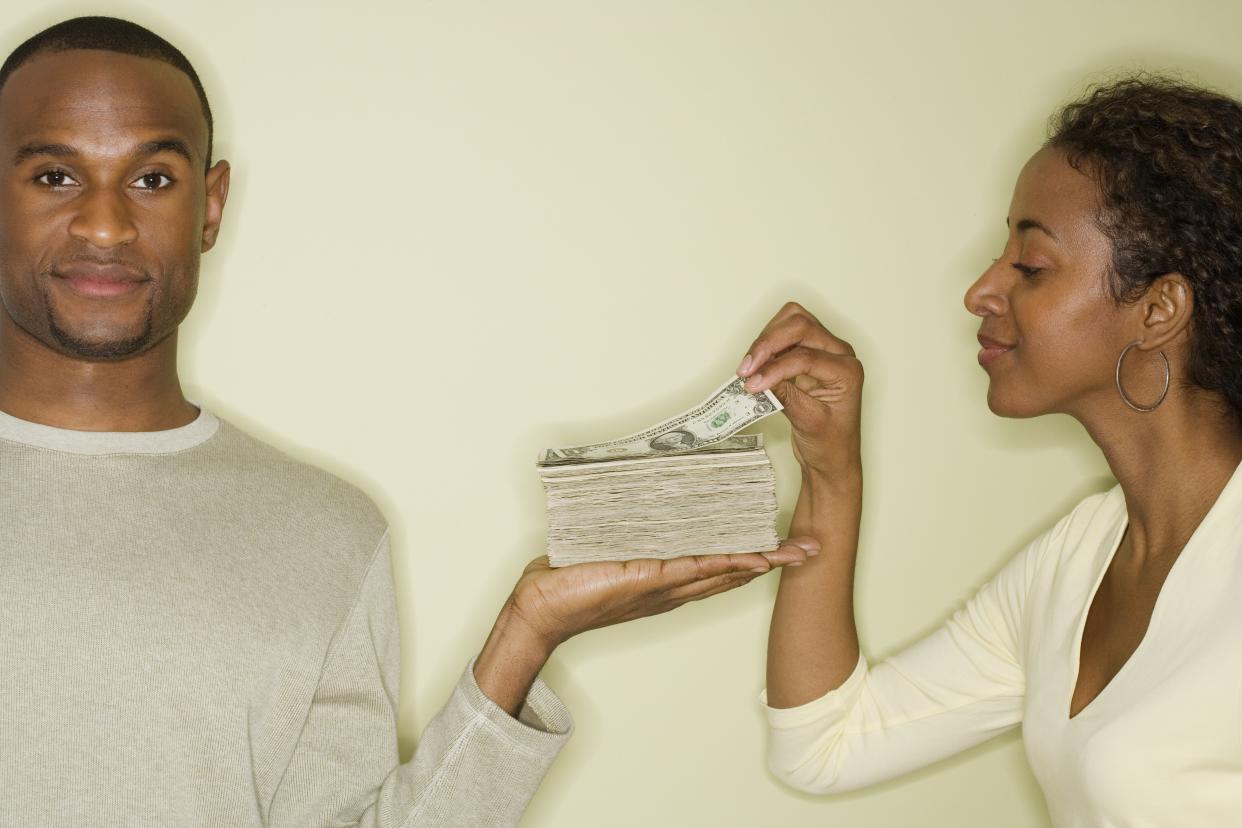 "They're more satisfied in those relationships. But they also spend money differently, in that they tend to spend more on sensible, utilitarian stuff and less on hedonic, kind of fun stuff," Gladstone said.

Gladstone added that the couples often choose to have a joint bank account out of convenience before they marry.

"I think what the interesting part here is that when couples decide to pool their finances, they're probably not thinking about what effect that's going to have on their happiness, right? They're thinking, 'I want to pool money because it's convenient or because we're getting married and this makes a lot of sense'. But there might be these downstream consequences to happiness that they haven't really thought about. It is a meaningful, significant, and consistent effect," Gladstone told Yahoo Finance Live. 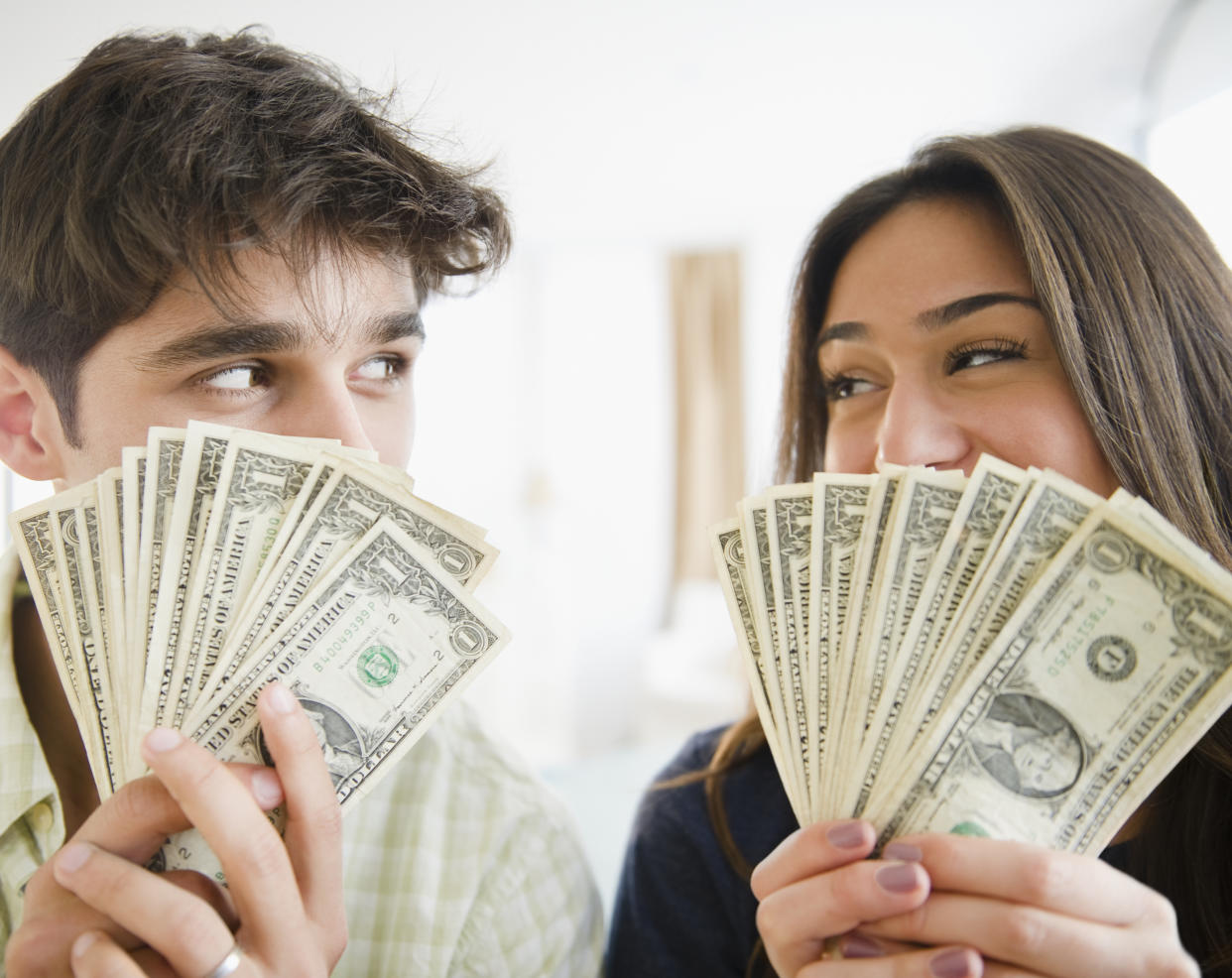 Gladstone noted that having joint bank accounts is just one of many predictors of how long couples stay together. He said that other factors determine the long-term happiness of couples.

"Things like how interdependent you feel with each other, how much you rely on each other, things like income also predicts relationship satisfaction, because you're not stressed and arguing about money," Gladstone said. "So we find all the normal things you would expect. But on top of that, we find that pooling money seems to predict relationship happiness."