A PRIMARY school teacher who snorted cocaine with a co-worker's son in front of his horrified mum at a staff party has been struck off.

Lottie Littlehales, 34, worked at Temple Meadow Primary School in Cradley Heath, West Mids., when she took the Class A drug during a night out. 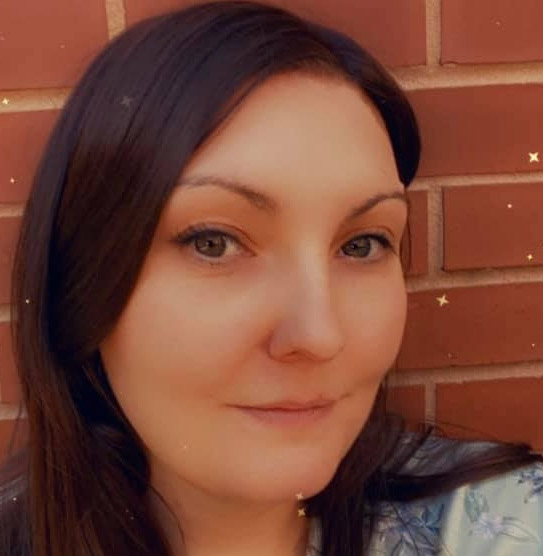 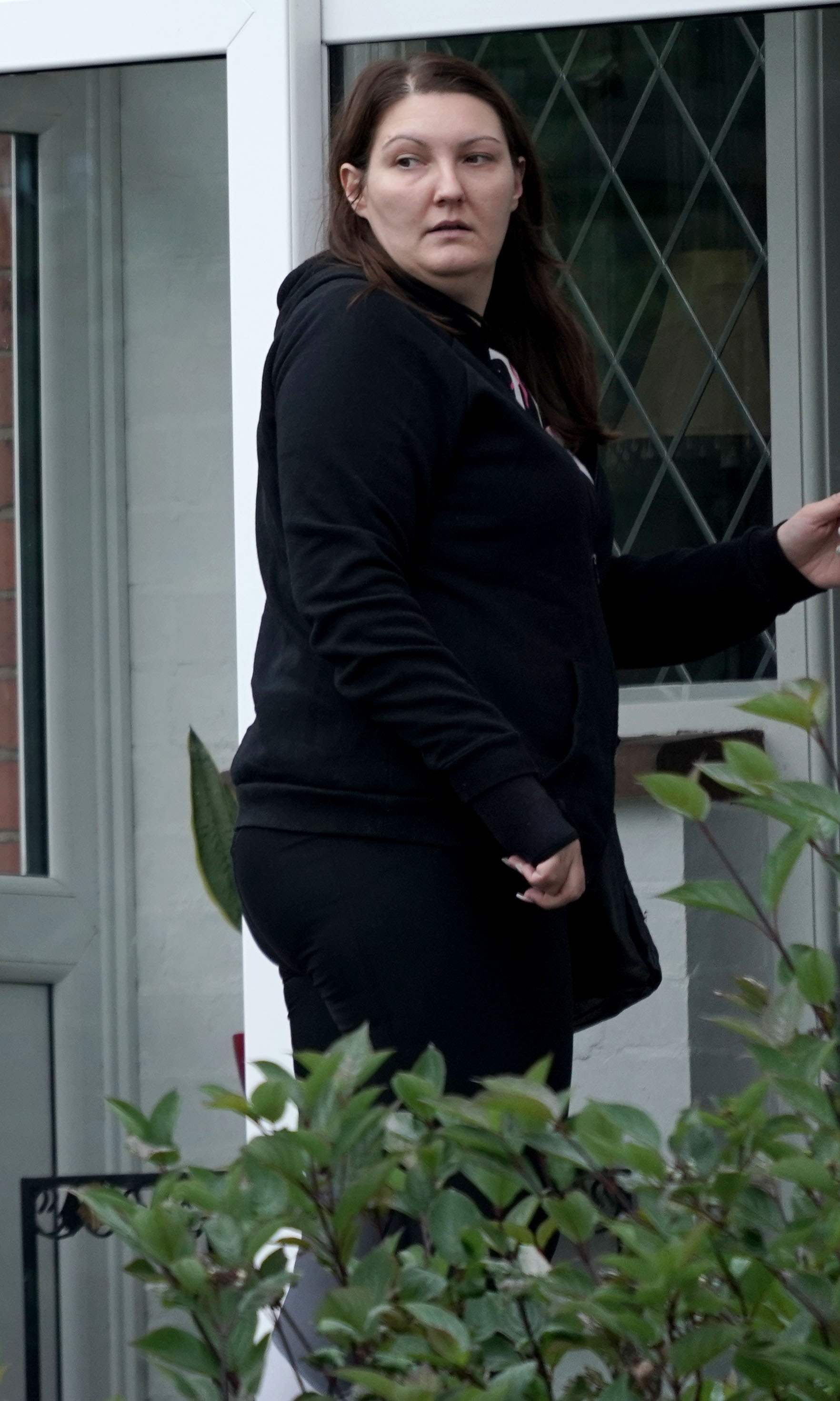 A disciplinary hearing was told she and a colleague's son snuck off to buy cocaine from a dealer before she snorted it in front of workmates in July, 2019.

The PE and dance teacher was reported to bosses and suspended pending an investigation before she resigned later that year.

Ms Littlehales has now been found guilty of unacceptable professional conduct by a Teaching Regulation Agency.

She was banned from the classroom indefinitely but can appeal the decision in three years time.

Ms Littlehales was seen today at her family home near Stourbridge, West Mids, returning from a shopping trip.

But she refused to comment over her teaching ban when approached by Sun Online.

A man answering the door said: "She doesn't want to speak to you. She's not interested."

The panel was told Ms Littelhales began working at the school in September 2018,but failed to disclose to bosses her drink and drug problems.

She attended a work gathering on 26 July 26, 2019, during which she "procured, possessed and consumed a class A drug".

In October that year, she also worked while smelling of alcohol after telling colleagues she "not having a good day."

Two drug and alchohol tests came back negative, but she later admitted using cocaine before she eventually resigned in November, 2019.

Chair of the panel John Martin said Ms Littlehales had fallen "significantly short of the standards expected of the profession".

He said: "We concluded that possession of a class A drug was serious and would be likely to have a negative impact on Ms Littlehales' status as a teacher, potentially damaging the public perception of the profession.

"The panel noted Ms Littlehales' assertion that the circumstances surrounding allegation 1 was a "one off".

"However, further evidence presented did not corroborate this i.e. the reference to "my dealer" and her reference to damage caused to her nose from previous drug use.

"The panel found that Ms Littlehales had not been honest with her employer regarding her drug and alcohol use from the outset, and later admitted to such use."

Her behaviour was "a significant departure" from the conduct expected of a teacher, he added.

She was issued with a prohibition order by the panel in order to "protect pupils and maintain public confidence in the profession."

Mr Martin added: "The panel was of the view that prohibition was both proportionate and appropriate and that the public interest considerations outweighed the interests of Ms Littlehales.

"The acceptance by Ms Littlehales of use of a class A drug and alcohol was a significant factor in forming that opinion.

"Accordingly, the panel made a recommendation to the Secretary of State that a prohibition order should be imposed with immediate effect." 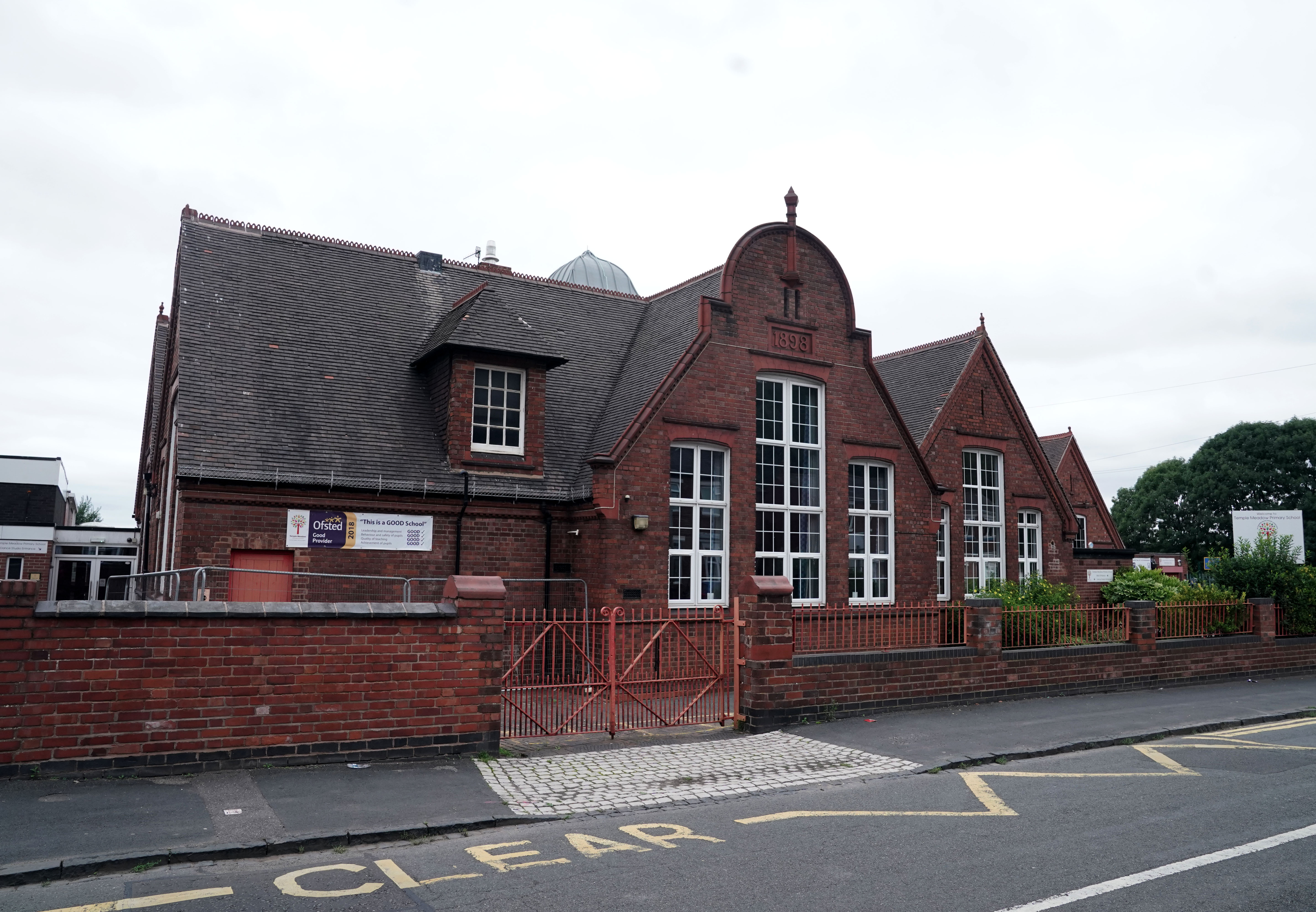 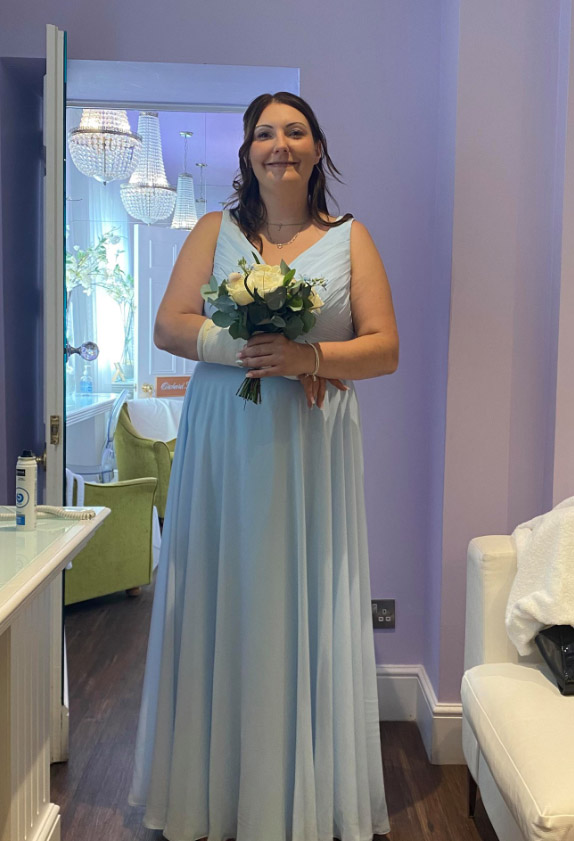