Four people were killed Sunday in a shooting in a suburban neighborhood of southeastern Portland, police said.

Officers responded to a call from a residence in the 4000 block of Southeast Boise Street, around 10:25 p.m. 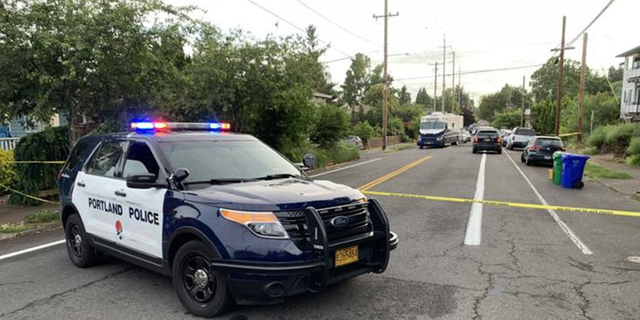 A crime scene area cordoned off by police tape.
(KPTV)

When they arrived at the home, police said the officers found four people deceased from apparent gunshot wounds.

Portland Police homicide detectives were called to the scene and are investigating the case. Autopsies are pending to determine a cause and manner of death.

The relationship of the four deceased was not immediately clear. Investigators are looking into the possibility that the shooting was drug-related, a source with knowledge on the matter but not authorized to talk, told The Oregonian newspaper.

Police have not released additional details on the identities of the deceased or information on possible suspects. No arrests have been made in the shooting.