The 24-year-old died in her sleep on Saturday, according to a GoFundMe from her fiance. 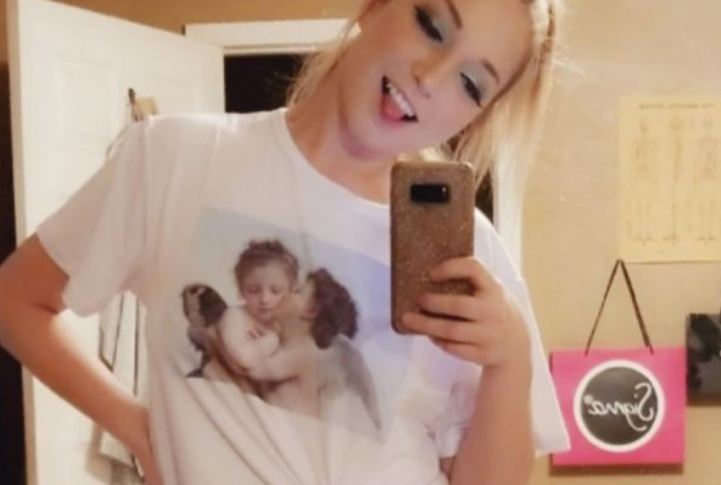 "We are sad to report that Zoe Parker passed away in her sleep on September 12th at around 2 am," a GoFundMe set up to help cover funeral expenses said.

Parker had just recently announced becoming engaged, after moving closer to her family, according to a GoFundMe.

"After leaving the adult industry, Zoe Parker moved back home to Texas to be near her family to start a new life," the GoFundMe said.

"She had started doing great and recently announced her engagement and by all accounts seemed truly happy for the first time in her life," the page added.

Parker's cause of death has not yet been revealed.