VATICAN CITY (Reuters) – Pope Francis, who has been suffering from what the Vatican says is a “slight indisposition,” resumed official audiences with individuals in his residence on Saturday but three with groups were canceled. 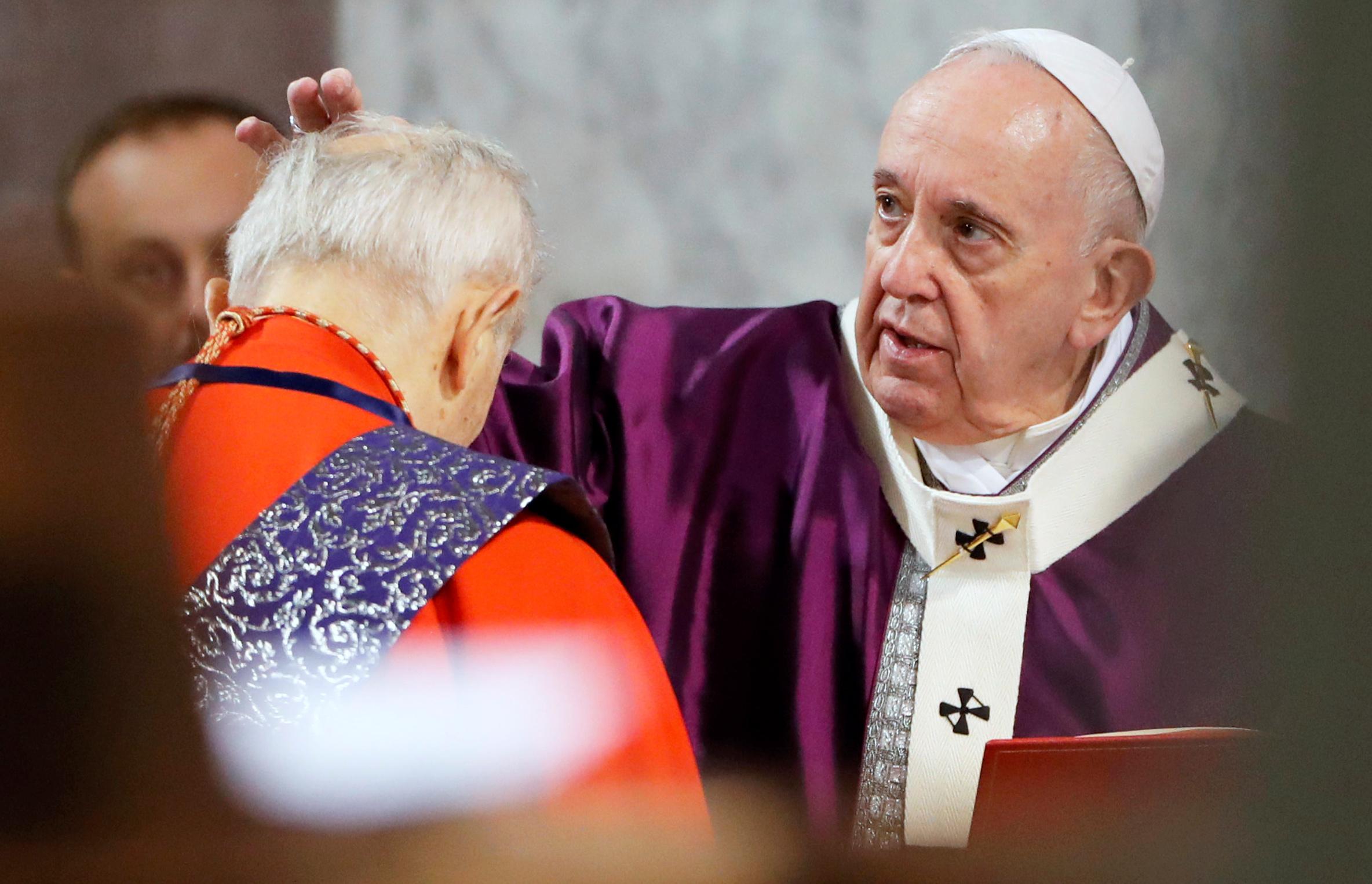 A statement said the pope, who had canceled most official audiences on Thursday and Friday, celebrated his customary early morning Mass in the chapel of the Santa Marta guest house where he lives.

He was then holding four separate official audiences there on Saturday morning with Church figures, including three with archbishops from outside Italy. Three larger audiences with groups were canceled.

All of Saturday’s official audiences were to have taken place in the Apostolic Palace. Those with individuals were moved to his residence.

The Vatican has not specified what the 83-year-old Roman Catholic leader is suffering from.

On Friday afternoon spokesman Matteo Bruni moved to dismiss speculation that the pope was anything more than slightly unwell, saying “There is no evidence that would lead to diagnosing anything but a mild indisposition.”

At his general audience on Wednesday he appeared to have a cold and spoke with a slightly hoarse voice, and he coughed during an afternoon Ash Wednesday service in a Rome church, his last appearance outside the Vatican.

In the past few days since the pope was taken ill, he has continued his afternoon working meetings in the residence.

Francis is missing a part of one lung. It was removed when he was in his early 20s in his native Buenos Aires after an illness.

The pope is due to preside at his regular noontime prayer and message on Sunday. On Sunday afternoon, he and senior Vatican officials will go by bus to a Church residence south of Rome for their annual week-long Lenten spiritual retreat.

The Vatican said the retreat will go ahead as planned.