In the Pope Video for February, the Argentine pontiff issued an uncompromising denunciation of violence against women in all its forms – psychological, physical, sexual and verbal. He called those who perpetrated such abuses against women “cowards”. He said: “It’s shocking how many women are beaten, insulted, and raped.

He went on to praise women who “dare to break their silence” to seek help and said the church can’t look away.

The level of violence committed against women worldwide continues to astound. 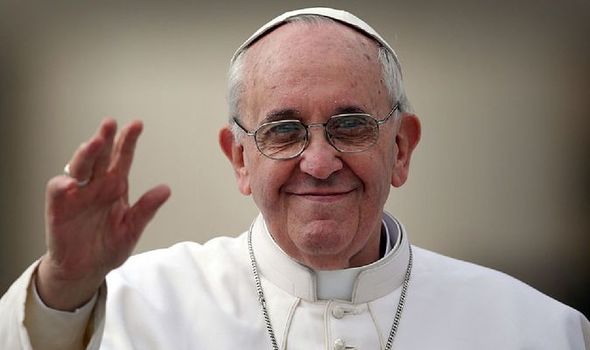 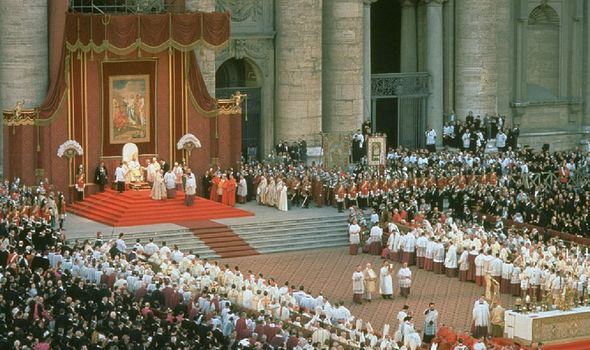 Statistics compiled by UN Women, updated in November of 2020, show that each day 137 women are killed by members of their own family and that adult women make up nearly half of the victims of human trafficking.

Globally, one in three women have experienced physical or sexual violence at some point.

In addition, the coronavirus pandemic has made women ever more vulnerable to violence in their homes. 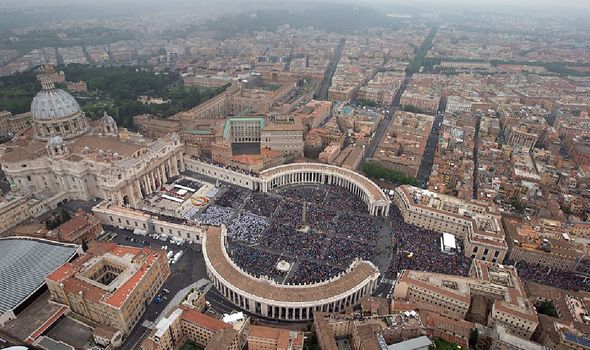 The 84-year-old pope has often highlighted the issue of violence against women.

On a trip to Peru in 2018, he raised the issue during a visit to Trujillo.

“In a speech delivered to adoring fans, he said: “I want to invite you to combat a plague across our Latin America region – the numerous cases of violent murders of women. 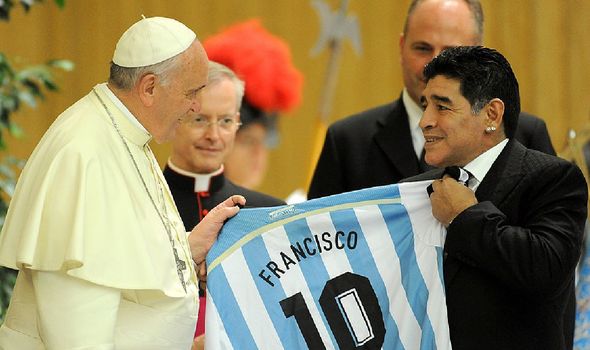 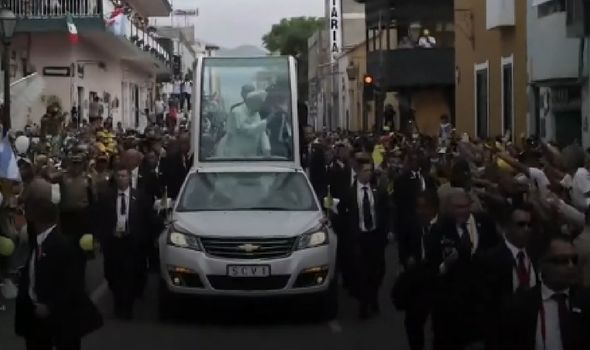 “There are so many cases of violence that stay silenced behind so many walls.

“I am calling on you to fight against this source of suffering through legislation and a culture that rejects every type of violence.”

UN figures indicate that of the 25 countries with the highest rates of germicide, more than half are in Latin America.