Wife of police officer, 36, who was jailed for asking girls as young as 14 for sex says she was ‘naïve’ to be ‘manipulated’ by his claims that he didn’t know victims were underage

The wife of a police officer jailed for posing as a teenager online to ask young girls for sex has said she was ‘naïve’ to believe her husband did not know how old his victims were.

Humberside Police officer Gareth Richards, 36, from Brocklesby in North Lincolnshire, was jailed at Hull Crown Court for five years and four months for his crimes, on Friday.

The court heard how Richards had pretended to be a teenager to share sexually explicit messages with the girls, aged 14 and 15, between September 2016 and March 2017, even getting them to send him nude photos of themselves.

During the 90-minute sentencing hearing, the court heard how Richards had no previous convictions and that his wife, who was reportedly ‘supporting him and standing by him’, had issued a character reference for him in his defence. 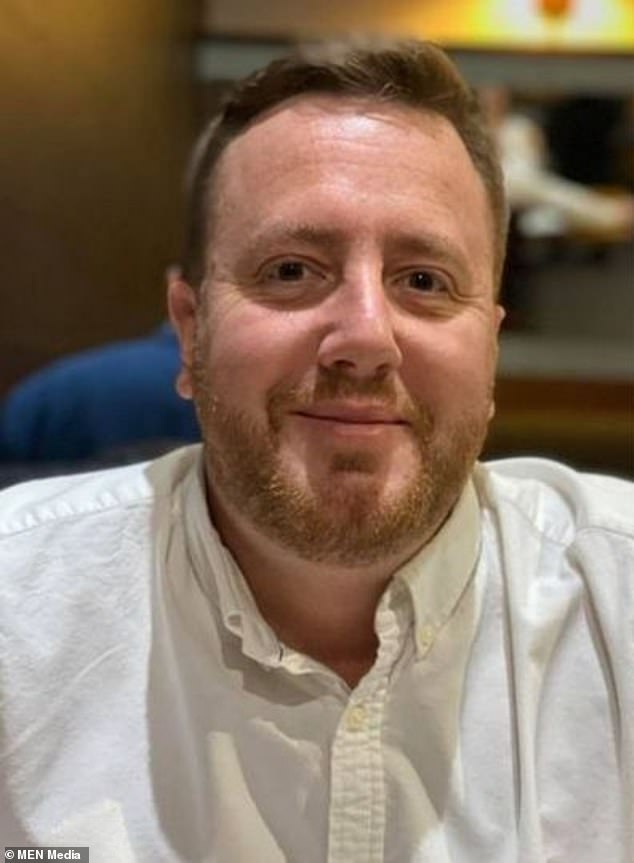 Gareth Richards, 36, from Brocklesby in North Lincolnshire, was jailed for five years and four months at Hull Crown Court, Friday

But, speaking after her husband was jailed, Lucie Richards said she had only included the ‘short’ character reference after being ‘manipulated’ by Richards.

He had told her, as he had originally claimed to investigators, that he did not know how old the girls were, despite the court hearing their online profile images ‘clearly’ showed their youth and some of their usernames included ‘2001’ or ’01’, indicating the year of their birth.

Prosecuting counsel Gerald Hendron also told the court Richards had said in a message to one of his victims: ‘Are you really 15? Doesn’t matter if you are.’ 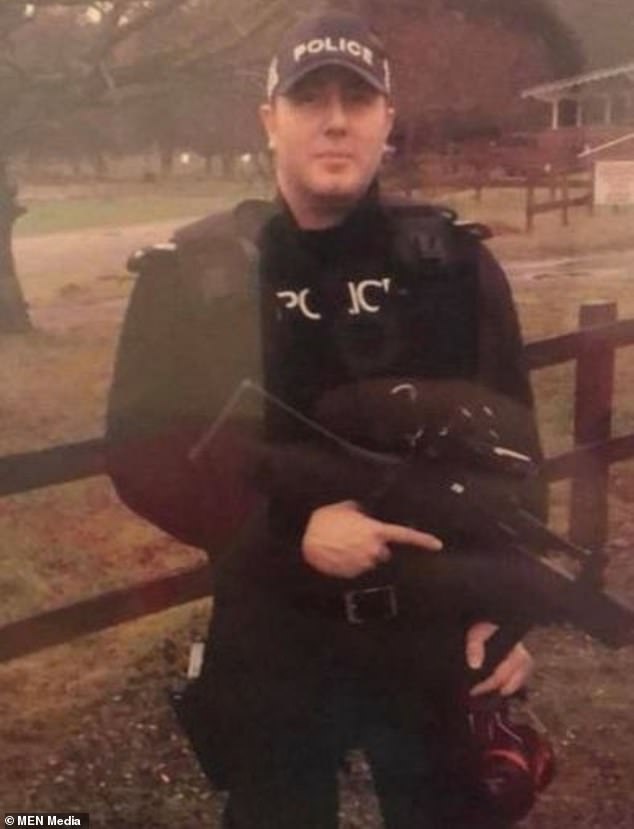 The wife of Humberside Police officer Gareth Richards (pictured), jailed for messaging young girls asking for sex, has said she was ‘naïve’ to be ‘manipulated’ by her husband

But he had told his wife in messages since being charged: ‘There is no way I knew that the people were underage whatsoever!’ 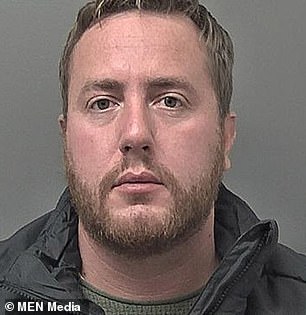 Now his wife, and mother to a teenage daughter, has made clear that she is neither supporting nor standing by him.

‘The character reference was based on what I knew, what he told me, not anything else. I was not privy to any official information,’ she said.

‘I kept asking him about the charges and I had to do my own digging – he was never very specific and I just trusted him. I feel stupid.

‘Gareth lied to me throughout the process and I was very naïve.’

Richards’ defence at his sentencing hearing had also added ‘context’ to his offending, which was that his relationship at the time had been struggling ‘financially and emotionally’, causing significant stress and strain for him. 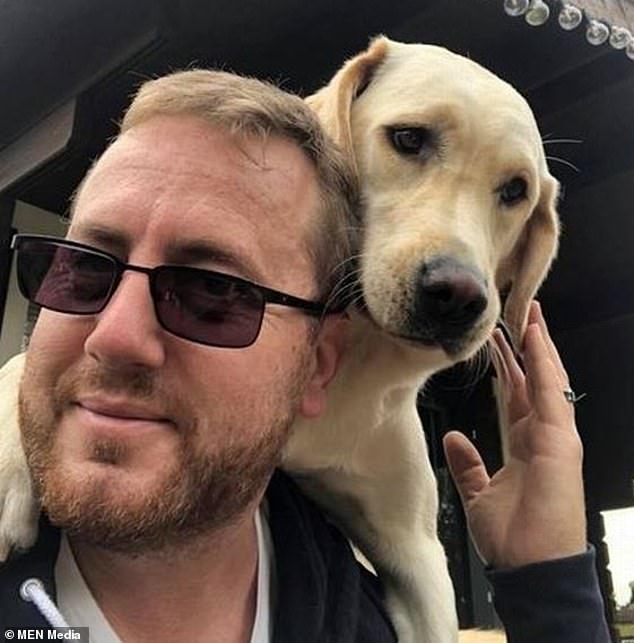 ‘Gareth doesn’t take responsibility for what he’s done, he thinks that it’s my fault because I wasn’t loving enough,’ his wife said.

‘I did not know the extent of his acts – if I knew I would not have stood by him.’

Richards will have to serve half of his sentence behind bars before being released on licence, and he will have to register as a sex offender.

A spokeswoman for Humberside Police, which on Friday also sacked one of its most senior detectives for racism, has confirmed the matter will be passed to the force’s Professional Standards Department now the court proceedings have concluded.